Check out where to find Crystal Cores in Genshin Impact! 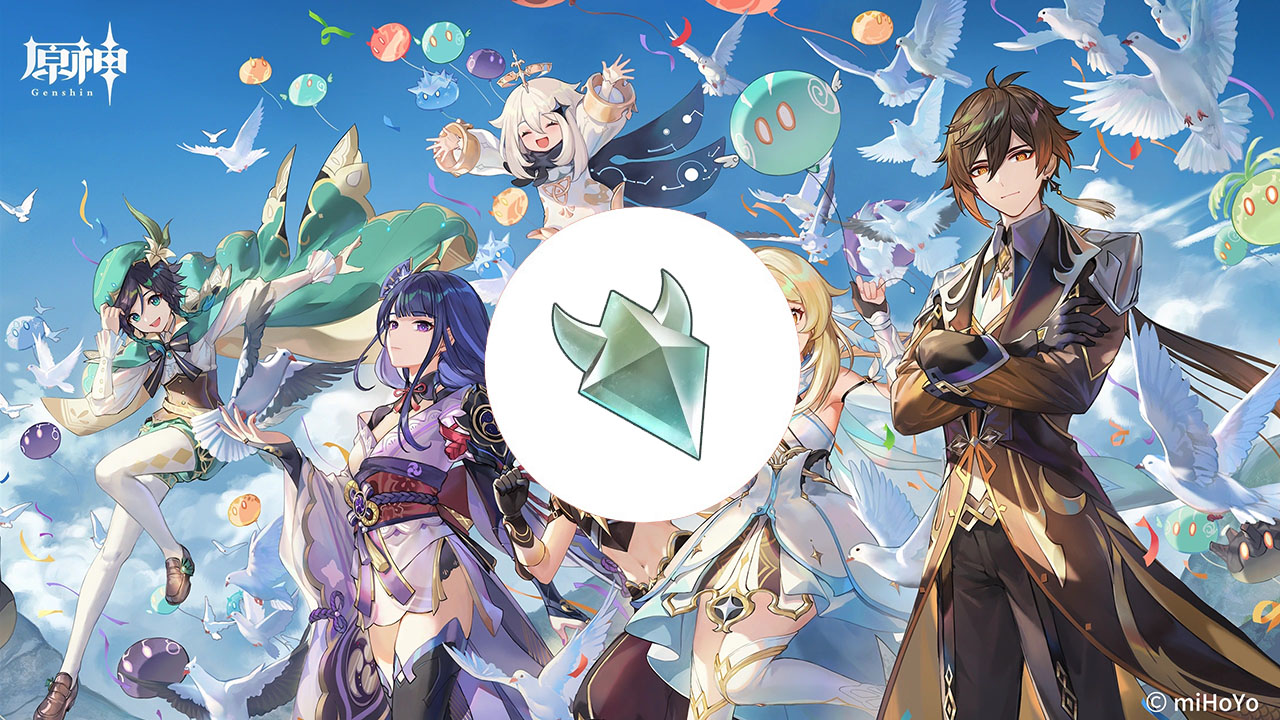 You can find Anemo Crystalflies all over the region of Mondstadt. In special, you can find the largest quantity of them by heading to both Dawn Winery and its surrounding areas. You can check out the location of all the Anemo Crystalflies in Genshin Impact below, courtesy of the game’s official interactive map:

Just like you can only find Anemo Crystalflies in Mondstadt, the Geo variant is exclusive to the region of Liyue. With that said, the biggest amount of them can be found both at the Chasm and on Guyun Stone Forest, as you can see below, courtesy of Genshin Impact’s official interactive map:

You can also find a great amount of them on the underground portion of the Chasm, especially in The Seprtent’s Cave area.

Currently, you can only find Cryo Crystalflies in Dragonspine, with the biggest quantity of them being located in the Emtombed City – Outskirts area. You can check out the location of all the Cryo Crystalflies currently available in Genshin Impact below, courtesy of the game’s official interactive map:

You can find Electro Crystalflies on both Narukami and Seirai Islands, the latter of which features a really large concentration of it thanks to the influence of the Thunderbird.

It is also possible to find the Crtystalflies in Enkanomiya, in the spots marked below, courtesy of the game’s official interactive map:

Among the Crystalflies in the game, the Sumeru-exclusive Dendro variant can be found in the largest quantity, with the biggest amount of them being located in the area surrounding Aaru Village and in the Vanarana portion of the map.

If you want to get great amounts of Crystal Cores fast, we highly recommend that you head to Guyun Stone Forest, more specifically to the Domain of Guyun. Once there, just head to the top of the area featuring the domain and then drop down, all while interacting with all the Crystalflies on the way. The area will feature an average of 6 to 8 Crystalflies per spawn, all of which can be caught in under one minute.