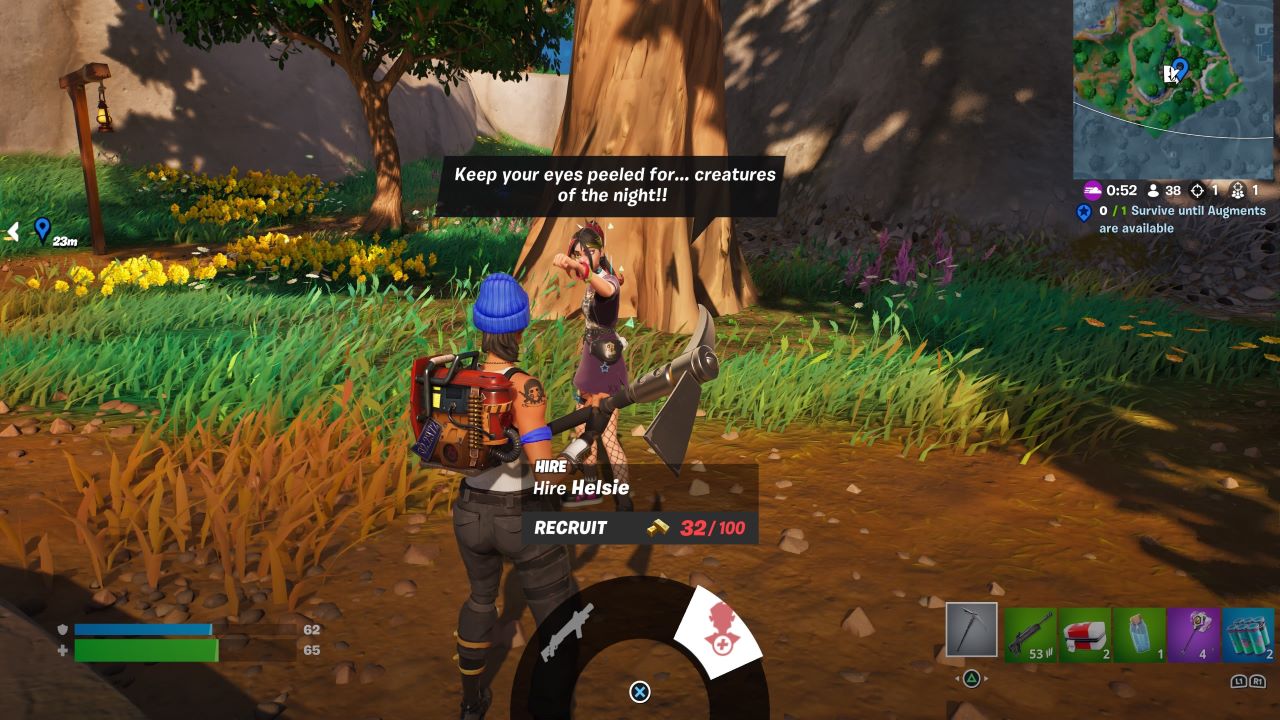 There are 15 NPCs in total so far in Fortnite Chapter 4 Season 1. Each one offers something different so be sure to visit them all and see what they have. Hopefully, some of these NPC skins will become available through a future Battle Pass, but for now, you can look forward to getting the Hulk skin.