Tarot Cards in horror games, a match made in heaven, or possibly hell. 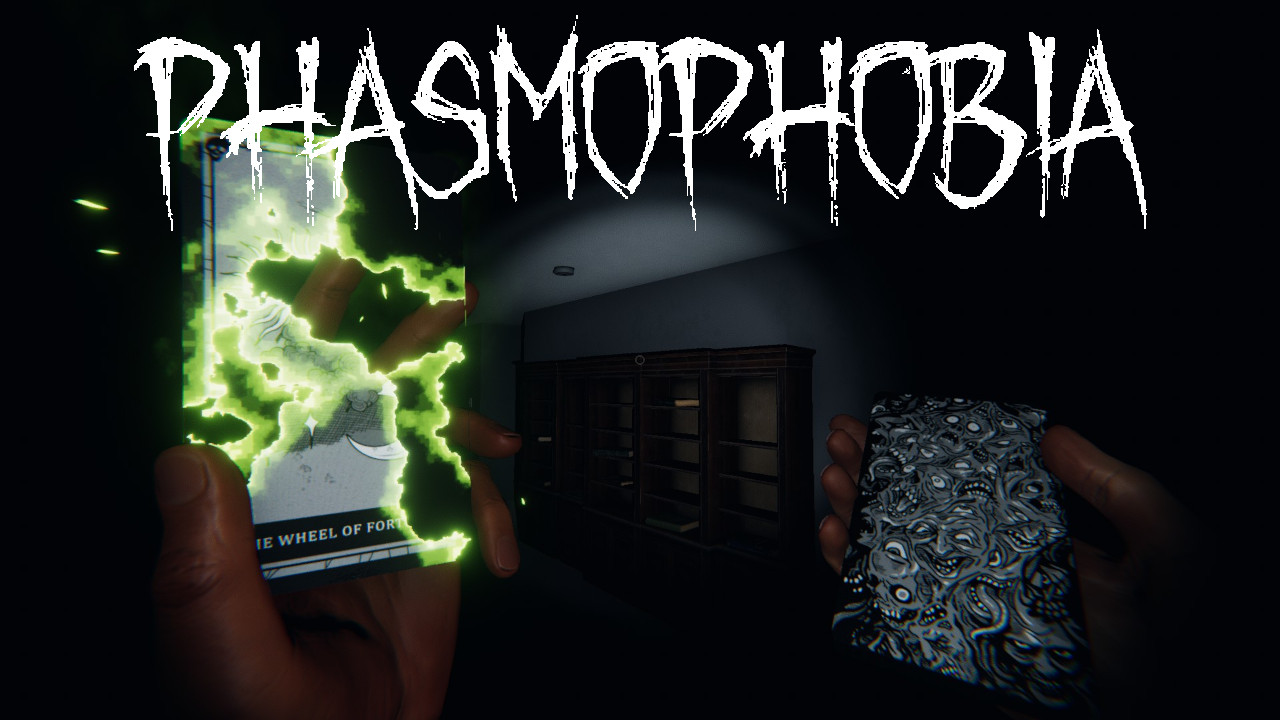 If you’re playing Phasmophobia, you might have made the choice to dabble with Cursed Possessions.  It’s understandable, they can be helpful tools in making your contracts easier, but are a universal sanity points sink and often result in dangerous hunts or player fatalities.  But the Tarot Cards remain the riskiest of all the possessions, with their unique set of possible uses, governed by chance, presenting massive beneficial opportunities, or disastrous consequences.  Here are All Phasmophobia Tarot Cards Meanings and Colors, Explained! 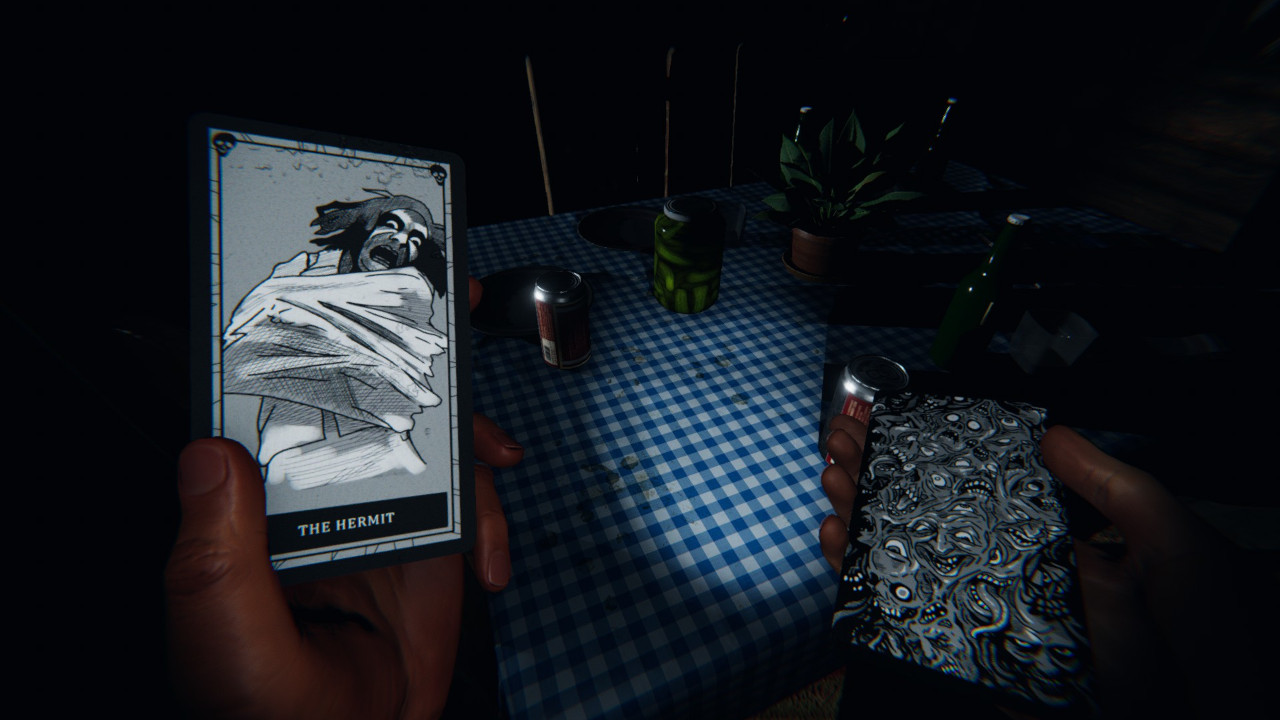 There are a total of 10 possible cards you can draw from a Tarot deck in Phasmophobia, and once you draw all 10 cards, the deck will disappear and extend future hunts by 20 seconds.  Each card you can draw has a unique effect, and after drawing them they burn away, usually with a distinctive color.  Below is list of all 10 Tarot cards, their effects, and their colors:

There are also a few notes to be considered.  The colors of the Tarot Cards in Phasmophobia are largely unimportant beyond color coding, except for the case of the Wheel of Fortune, where you’ll know if you lost or gained sanity depending on what shade the cards burned.  Also, The Fool reveals itself when it appears as if the card you originally drew starts to burn up, so keep an eye on the color.

Due to The Fool and the Death cards having similar shades, this can lead to an amusing trolling moment in the game when the player might think it’s all over.  The Hanged Man has no color, as once you see the card drawn, your character immediately goes into the death animation and perishes.  Know your cards, and stay frosty while hunting ghosts.

This concludes our guide on All Phasmophobia Tarot Cards Meanings and Colors, Explained!  Be sure to check out our other guides for the game, including a list of all cursed possessions, and even an updated ghost database!  Equip yourself for investigating the paranormal and keep an eye out for more guides like this!

Phasmophobia is available through Steam, and is also playable in VR.  The game has been in Early Access since September 18, 2020, and has been getting consistent updates and improvements.