Grab all of these chests to become the most powerful legend! 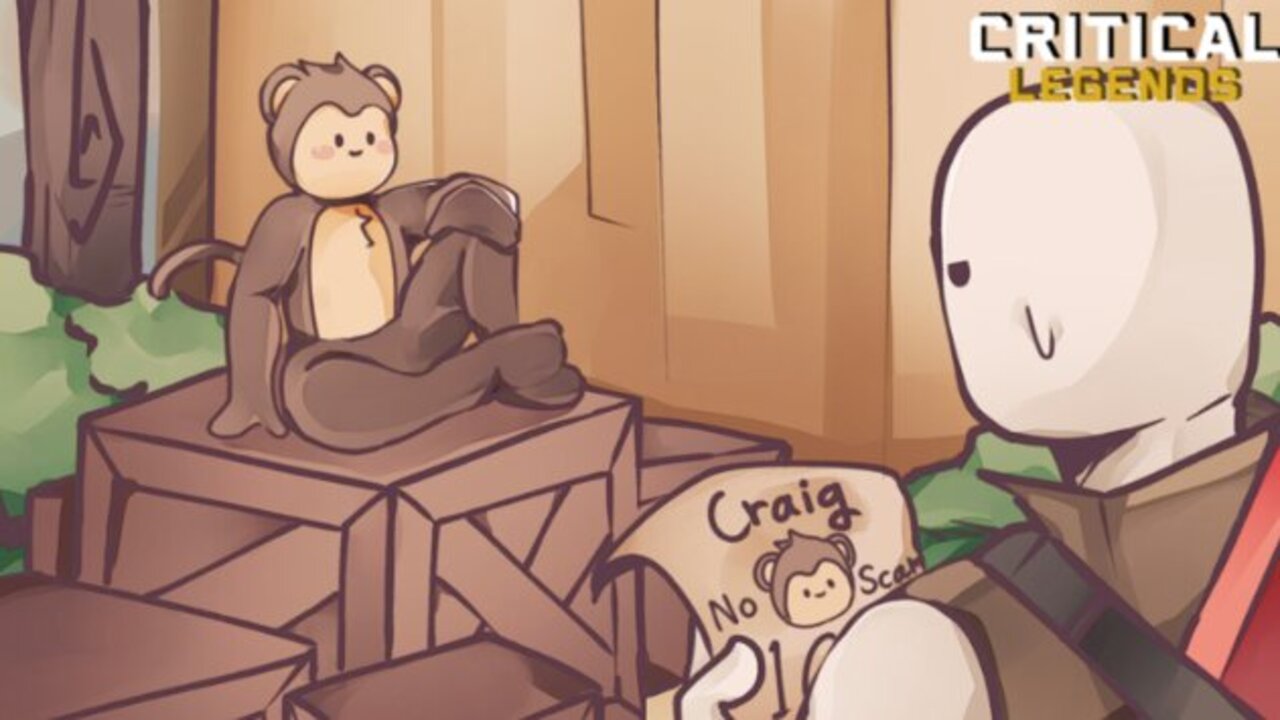 Roblox Critical Legends is a great game mode that has been around for a while. Whether you are new to it or are a returning legend, you’ll want to find all of the chests in the game in order to become the strongest. Chests are hidden throughout the world and, once found, will grant you special moves and abilities. Here are all of the chest locations in Roblox Critical Legend.

Since the map in Critical Legends is quite big, you’ll need a guide to show you where to get all of the chests. Some of the chests are locked until you become a certain level. Each area has around three to five chests to collect. With that said, let’s get started. 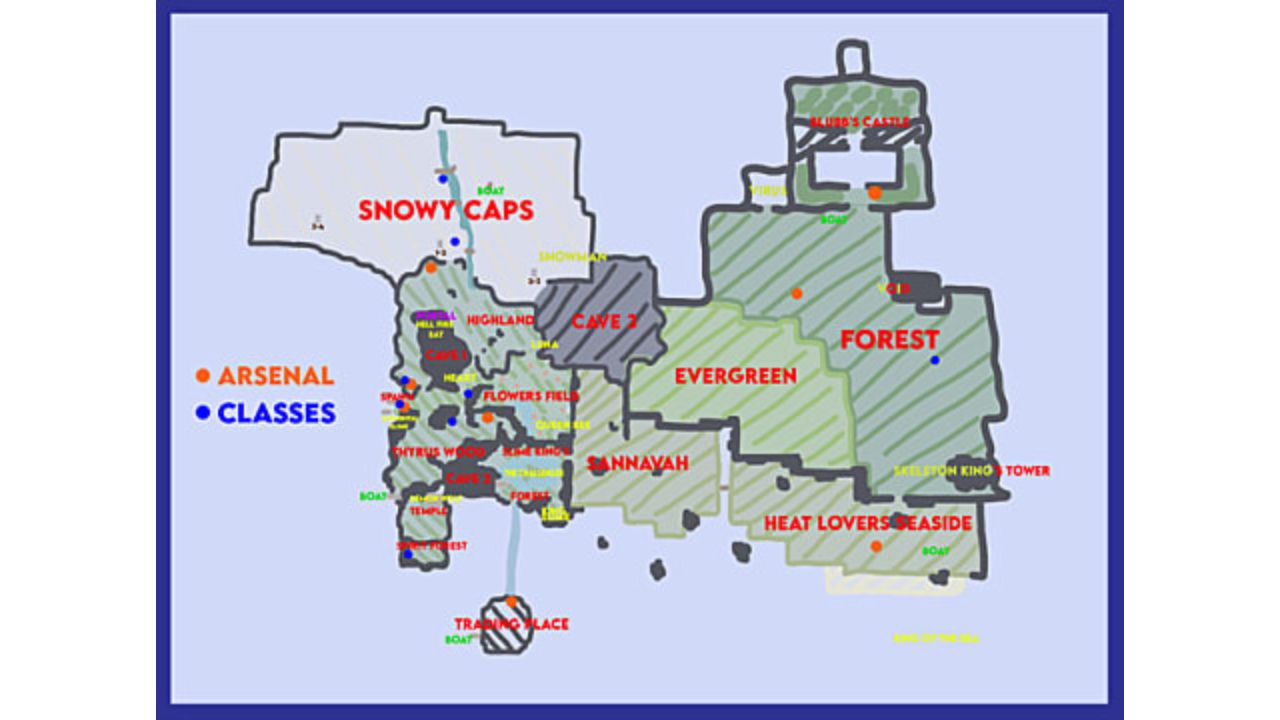 And there you have it! All of the chests in Roblox Critical Legends. If you are looking for more Roblox content, check out our Roblox page. We have guides on how to get the old Oof sound back, error code fixes, how to become a Demon in Project Slayers, and much more.

Roblox is available now on Xbox Series X/S, Xbox One, Mobile, and PC.