All Songs and Tracklist in NHL 23

Find out who is on the Playlist in NHL 23! 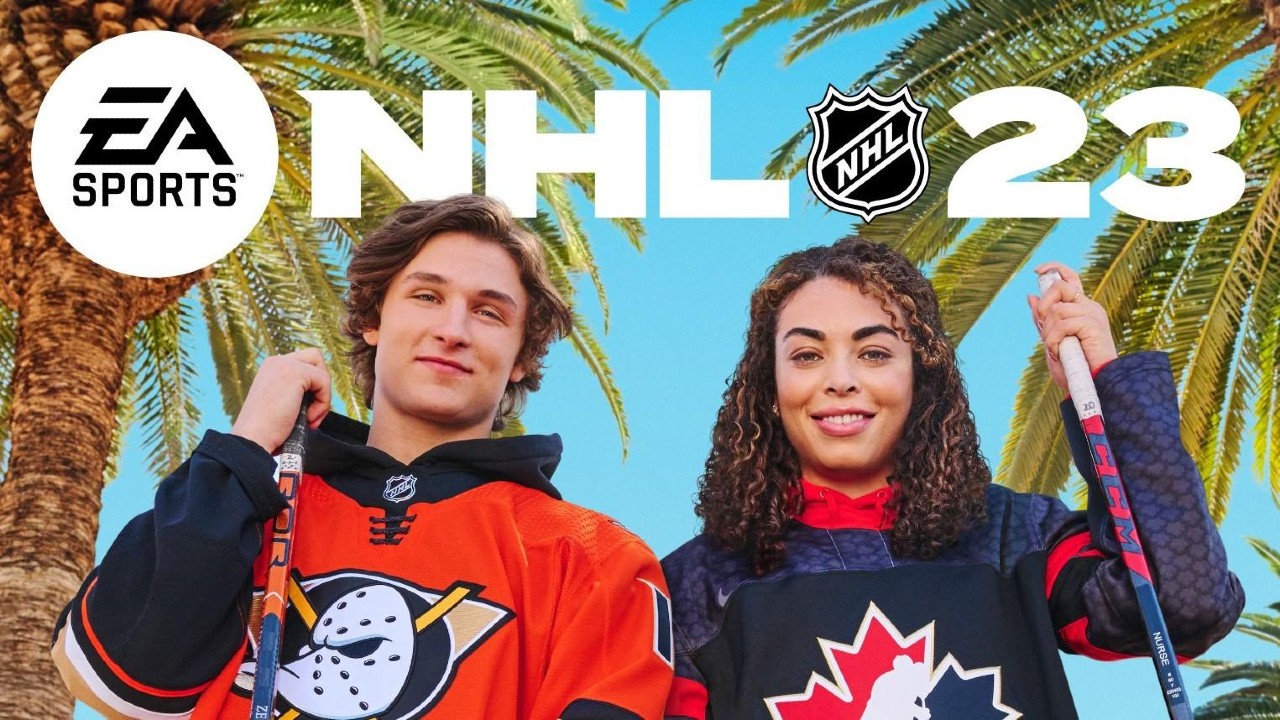 If you’re hoping to vibe with the soundtrack for NHL 23, you’ve come to check the right place. Gone is the pop of previous years, replaced with a hardcore soundtrack that isn’t afraid to get in your face and get your blood pumping.

If you’re looking to see if your favorite band has made the cut, or just want to find out who is all included in this newest entry in the storied franchise, you’re in the right spot. Let’s dive right in and find out who is on the NHL 23 soundtrack, and what songs are all available inside of the game!

One of the biggest complaints is that the soundtrack for the NHL franchise has never really meshed in with the overall game, and this year they seem to be doing whatever they possibly can to amend that. With a wide variety of different artists available, you’re sure to find something that you’ll be able to jive and vibe with. Here are all of the songs available on the NHL 23 Soundtrack!