All Trophy Garden Pokémon in Brilliant Diamond and Shining Pearl

More Pokemon to fill out that Pokedex! 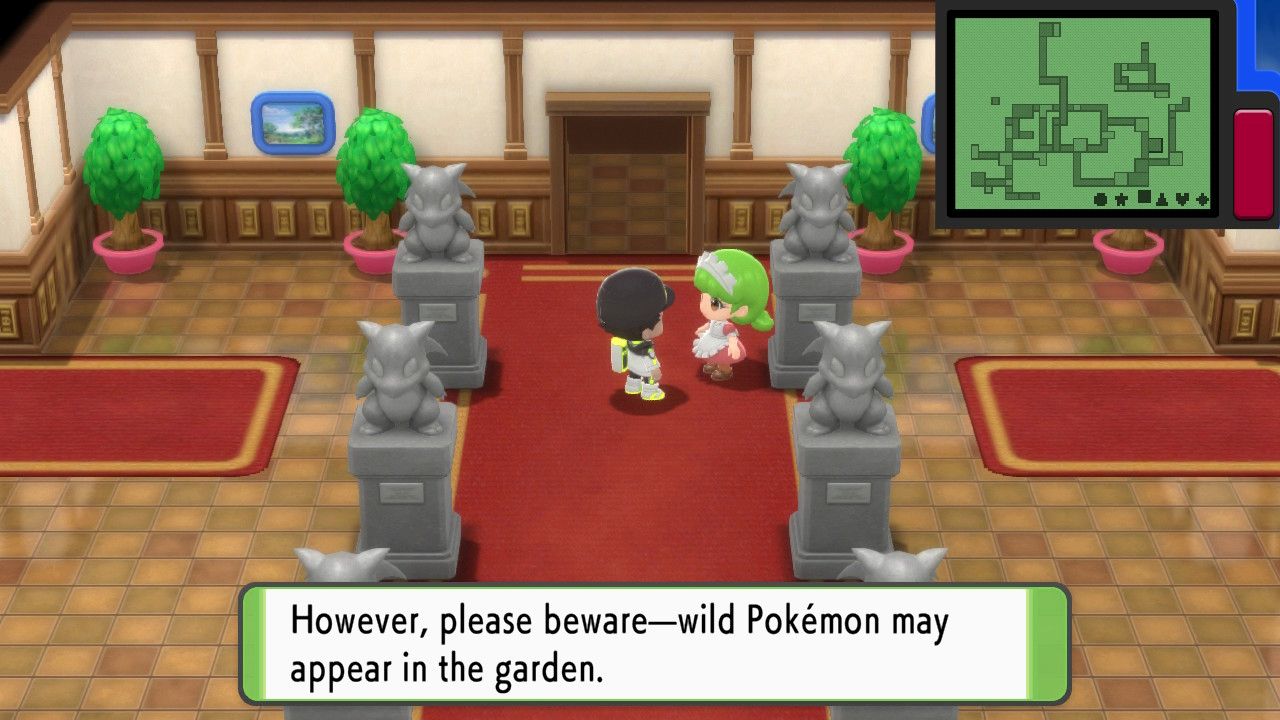 The Trophy Garden in Pokemon Brilliant Diamond and Shining Pearl may not have as many Pokemon like the Grand Underground does. It does sport a healthy amount of unique Pokemon that you may want to be on the lookout for. Here are the Pokemon you can encounter in the Trophy Garden.

All Trophy Garden Pokemon in Brilliant Diamond and Shining Pearl

Only two Pokemon from this list can appear at a time. You’ll have to talk to Mr. Backlot about his garden and he’ll tell you how one of these Pokemon appeared and interacted with him. It’s like another form of Swarm Pokemon but in a contained manner. The Trophy Garden Pokemon reset on a daily basis, having the Pokemon you encountered the day before and a new one for the current day. You can check out how the Garden is unlocked by following the link here.

The Pokemon in the Trophy Garden are low for their level, making it relatively easy to catch them with a Nest Ball or Quick Ball. Other methods to easily catch the Pokemon here are to bring a Pokemon of a similar level or use moves that can put some to sleep or paralysis.

An important thing to note is that these Pokemon will not be accessible before unlocking the National Pokedex. Chances are, you will not be able to complete it until beating the Elite Four. Make sure to battle most of the trainers you see in your journey to beat the Elite Four for the first time. That’ll almost ensure that you will see all of the original Sinnoh Pokemon for the Pokedex. Once you have hit 150, visit Professor Rowan at Sandgem Town.