Mario items have been added, but you can't get them yet 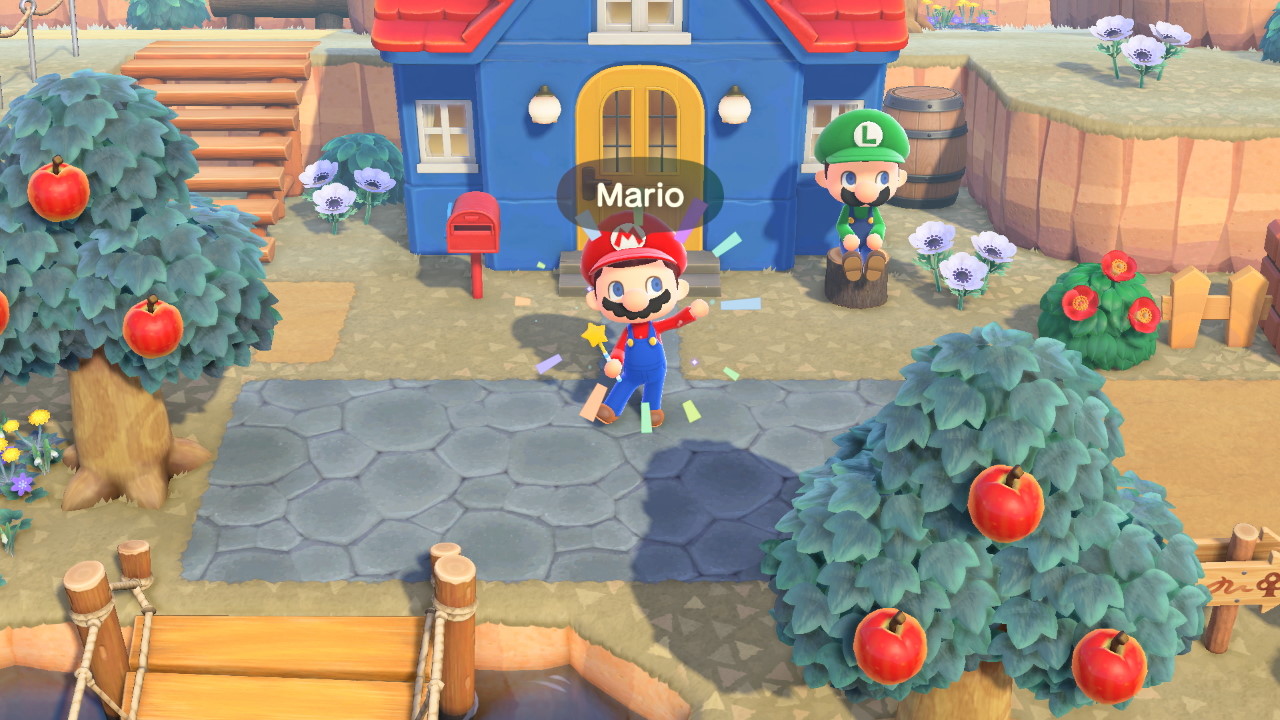 The February update is out now for Animal Crossing: New Horizons. Update patch 1.8.0 is the official name. This is a long awaited patch for fans who were promised new Mario items during the latest Nintendo Direct presentation. However, while this is the update that adds those items to the game, there’s one more step before they’re accessible. As noted in the official Animal Crossing: New Horizons Update 1.8.0 patch notes, you have to wait until March 1st to get them.

These patch notes come straight from Nintendo as translated by Google with some edits for clarity.

There are certain to be more changes not mentioned in the official Animal Crossing: New Horizons Update 1.8.0 patch notes here. And it’s not yet clear if the March 1st deadline is simply in-game, allowing for time travel. Either way, you need to be fully up to date if you want to play online, so be sure to grab the update when you can. Either restart the game to get prompted to update, or highlight the game, press + and choose Software Update to see if it’s available for you. It should be by now.