North or South, only one major thing will change. 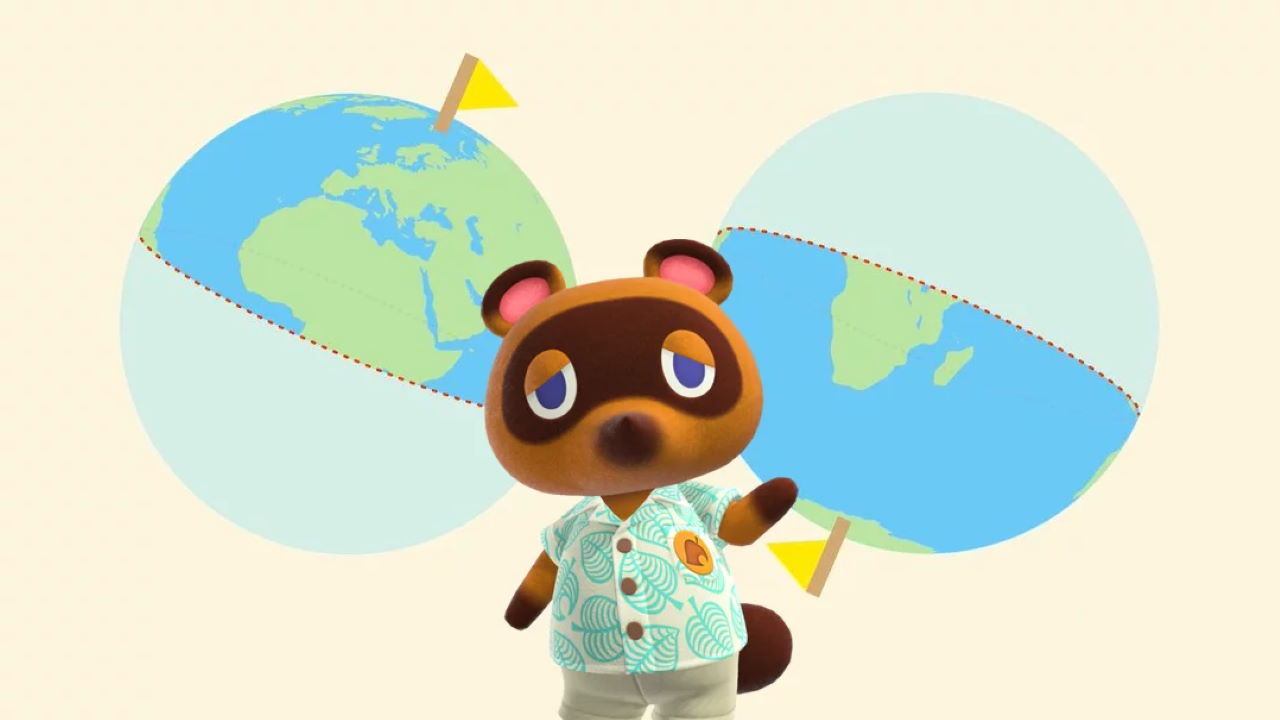 Your time in Animal Crossing: New Horizons will be filled with many important choices. But one of the most significant in terms of impact on the game comes right out of the gate. For the first time in franchise history, players can choose which global himsphere they want their island life set in. If you’re not familiar with how Earth’s hemispheres work, you may wonder which hemisphere to choose in Animal Crossing: New Horizons.

Which Hemisphere to Choose and What it Changes

First off, you should probably just choose which hemisphere you live in but are totally free to pick the opposite. Most humans live in the northern hemisphere, which is anything north of the equator. If you’re in the US, Europe, or other northern countries then this is where you live. Australia and most of South America are in the southern hemisphere. But to decide you might want to know what this impacts in the game. The answer is the same as the real world, actually: the seasons.

Animal Crossing: New Horizons works in real time. If it’s December in the real world, it’s December in your game. If you’re in the northern hemisphere then that means it’s winter. But for those in the southern hemisphere it’s the opposite. And this is what will change in your little island paradise. So the question really is when you want your seasons. Do you want them to match what you experience? Choose the same hemisphere that you’re in. If you want them to be the opposite, then switch them up.

This also might impact some holidays, especially the Solstice celebrations. Those will certainly be swapped, though things like Animal Crossing’s versions of Christmas/Hanukkah/etc. would still be set on the specific dates. We’ll find out more as these holidays come around within the game, so be careful about tracking holidays if you decide to switch up your hemisphere.

Deciding which hemisphere to choose in Animal Crossing: New Horizons is probably simple for many, but understanding this gives you a chance to tailor your gaming experience quite a bit. Hopefully this helped explain the mechanics so you can choose wisely.