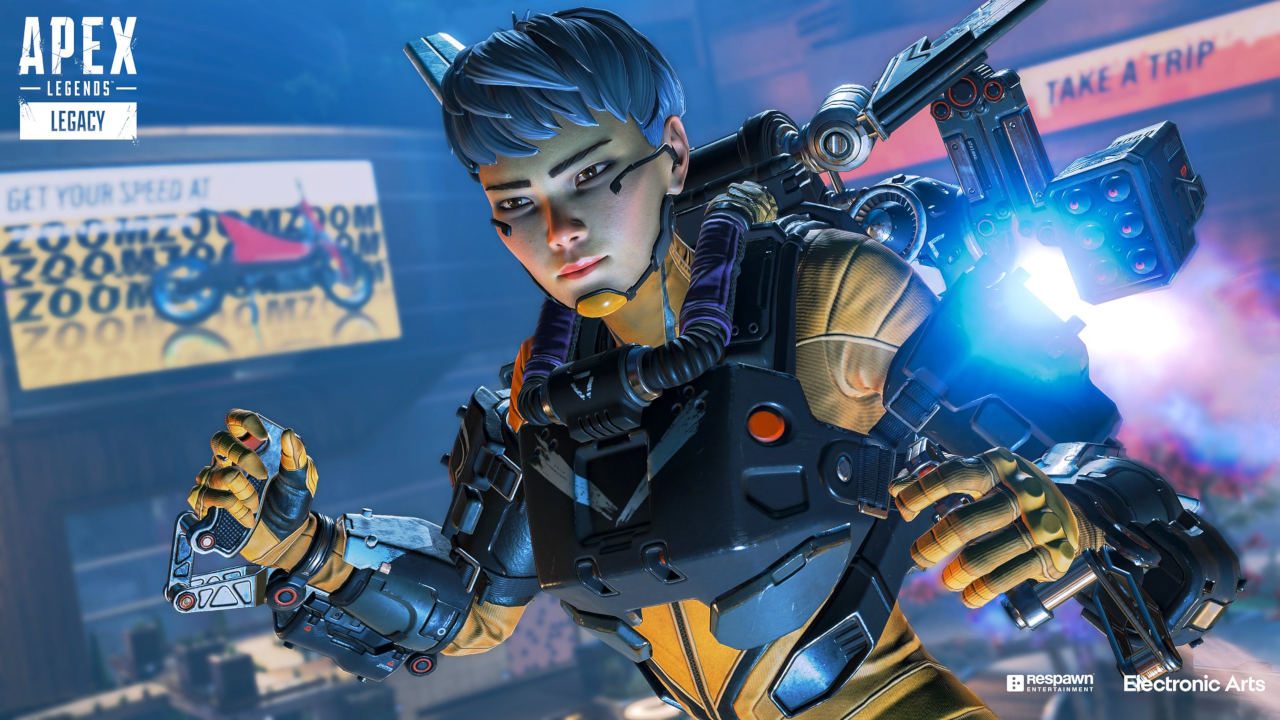 Update 1.68 has arrived for Apex Legends and here’s the full list of changes and fixes added with this patch. Apex Legends had what was being touted as the game’s biggest update yet recently, known as the Legacy Update. This brought plenty of new content to the game, but this update is more about fixing things. This is kind of a two part update, as there’s the actual update to the game, while some server side changes will be coming later in the day as well. Here’s everything new with Apex Legends update 1.68.

The patch notes above are split into the actual main patch and the later playlist update changes as well. The majority of the patch itself is with fixes some mostly minor issues that have been in the game, while the latter is more with balancing thanks to a few adjustments, specifically with Spitfire and Bocek.

Apex Legends is available for PS4, Xbox One, and PC. For more information regarding this patch, visit the Respawn Twitter page.