Here are all of the fixes coming to Apex Legends. 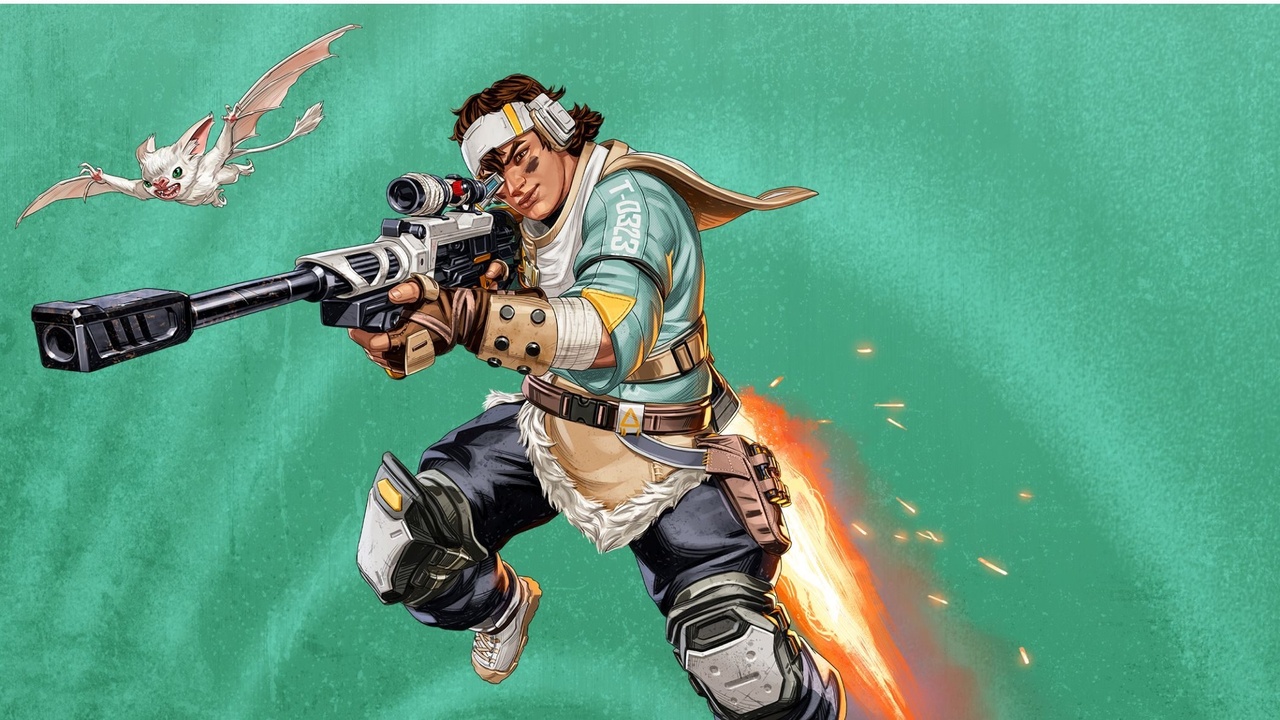 Revealed on Twitter, Respawn has announced a few fixes to Apex Legends. Most of the bugs revolved around Vantage which is only natural considering she is the newest legend to join the game.

Highlights from today's patch include the following fixes: pic.twitter.com/TCcfxxJugh

Here are all of the updates coming to Apex Legends with this August 22 Patch Notes 2.03:

Though these updates and changes seem minor, they have a pretty massive effect. For example, not being about to deploy your knock-down shield after using the tactical jump as Vantage is detrimental.

Getting punished with not being able to collect your teammates’ banners after purchasing skins is one of the worse feelings ever. Lastly, not being able to upgrade your guns in Arenas makes it extra difficult to win matches.

These are all great and needed fixes for Apex Legends, but there are still plenty of other problems with the game that fans aren’t happy with. If you are suffering from errors or any other issues, check out our Apex Legends page for help.

That is everything you need to know about the new August 22 Patch Notes for Apex Legends. If you want to stay up to date with everything coming to the game, visit our page.