What is No Apex August? Apex Legends August Strike, Explained

Are you planning on sitting out for No Apex August? 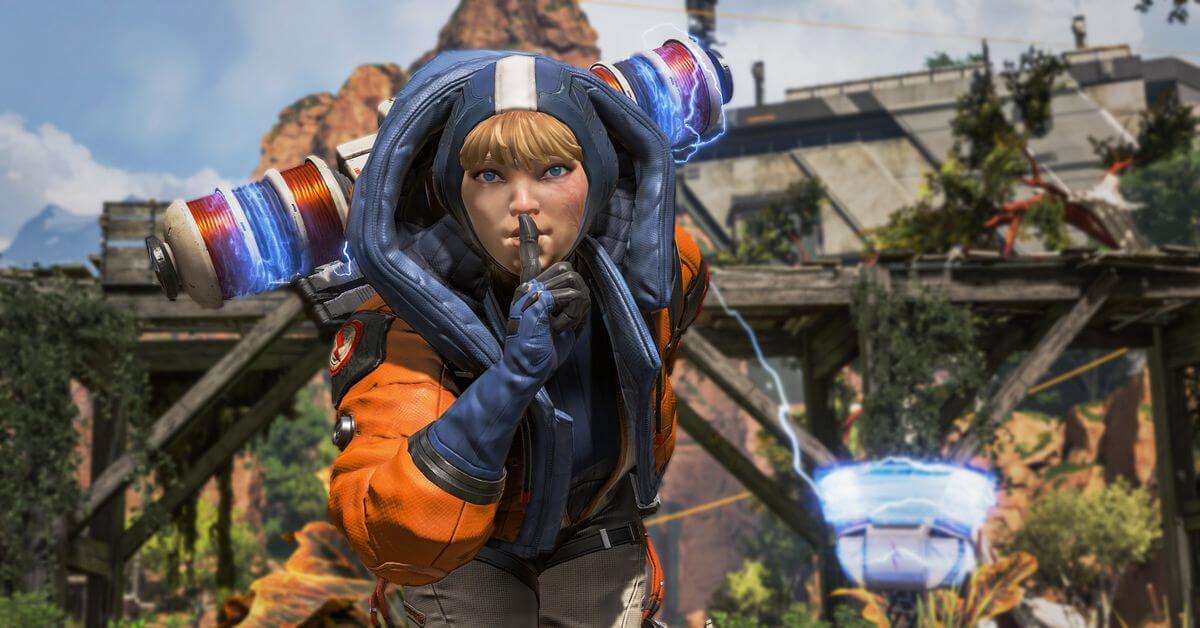 The Apex Legends community has lashed out to Respawn to fix their game numerous times. From little bugs that cause minor annoyances to the persistent money grab, fans are storming out of Apex Legends in what is being called No Apex August. Here is what No Apex August entails and why fans are doing it.

Many vocal fans on Twitter and Reddit are requesting that all Apex Legends players participate in No Apex August. The reason behind this is that while Apex Legends remains to be broken, they continue to push expensive skins, heirlooms, and Battle Passes. Consistent problems like Loba’s broken bracelet, wonky in-game chat, laggy servers, and more are being put on blast on the Internet.

These are just a few of the reasons why fans are upset with Respawn, not to mention the love and attention Apex Legends Mobile is getting. With a new legend named Rhapsody, a new map called Pythas Block 0, and several highly requested game modes available in Apex Legends Mobile only, Apex Legends fans have a right to be jealous. Respawn has begun to treat Apex Legends like the forgotten child.

If you want to make Respawn pay attention to Apex Legends again and give it the love it deserves, then consider taking part in No Apex August. The community is active and well while the game continues to crumble away. Hopefully, if No Apex August is successful, Respawn will focus on fixing their game and give the fans what they want. To stay up to date on all things Apex Legends including No Apex August, be sure to tune in to our Apex Legends guides for more. For now, enjoy Apex Legends Mobile while Respawn fixes their main game.

Attack of the Fanboy / Gaming / What is No Apex August? Apex Legends August Strike, Explained