Are There Fossil Pokemon In Pokemon Scarlet and Violet?

Will you be able to resurrect ancient Pokemon via Fossils once more? 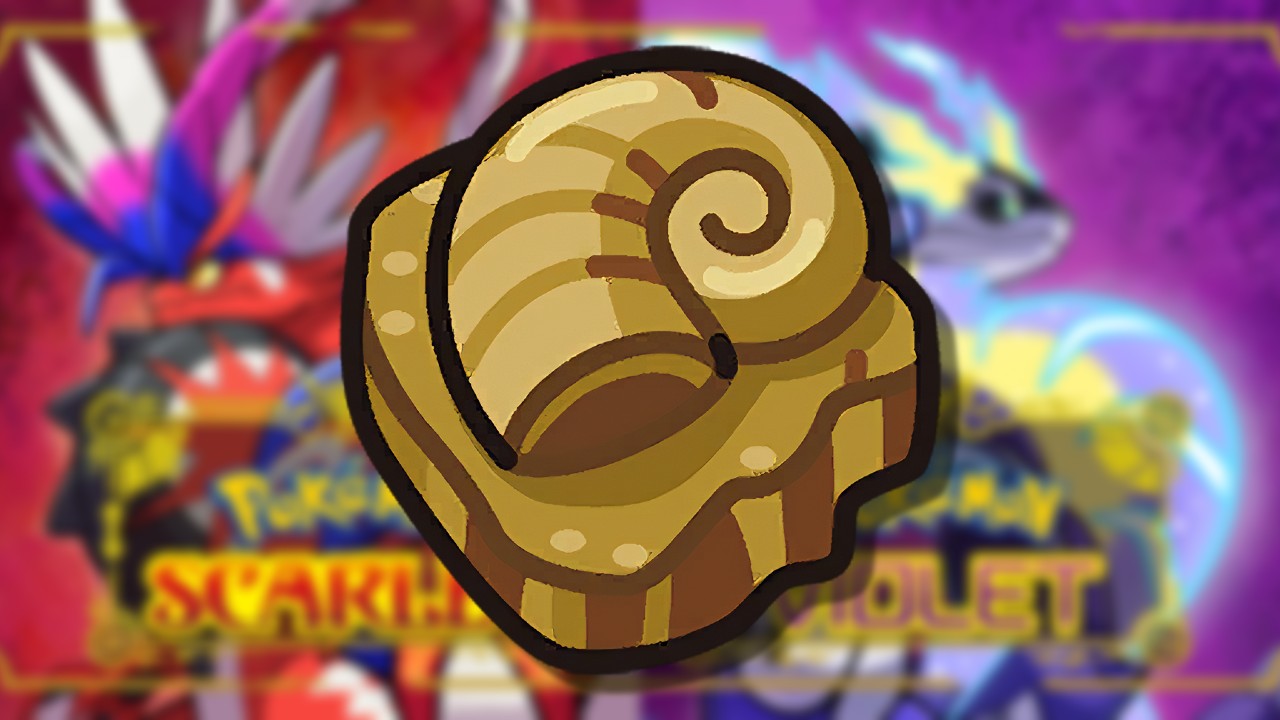 Trainers making their first trip into the lands of Paldea have quite a bit to look forward to when they start up Pokemon Scarlet and Violet. Starting the Treasure Hunt of your dreams makes this one of the most exciting and accessible Pokemon titles in years, even if there have been some changes to the standard formula. For Trainers hoping to set out on a different kind of hunt, Fossils have been a major part of the series’ history, but are they returning once more?

Can You Restore Fossils In Pokemon Scarlet and Violet?

It seems like the time of Fossils has unfortunately passed, since this title has done away with restoring Fossil Pokemon. For fans of these ancient beasts, Pokemon Scarlet may be the best option for you, as the storyline will deal with ancient Paradox Pokemon that have come from a time long passed. While it may feel strange to not be on the search for these relics, there is more than enough added to the game to help ease the pain. Maybe fans of these Fossils will be able to bring them back once Pokemon Home support launches for the game?

With plenty of new monsters to search for, like Gimmighoul and Cylizar, the search for your true treasure will likely overtake the search for Fossils. While we may miss this feature, studying for your classes, and battling Starfall Street Bosses, Gym Leaders or even monstrous Titan Pokemon, will leave Trainers plenty of objectives as they progress through the lands of Paldea. This new formula for Pokemon allows players the freedom to do what they like when they like it, so even without Fossils, finding new creatures and relics of the past and future do enough to fill the void.

Attack of the Fanboy / GAME GUIDES / Are There Fossil Pokemon In Pokemon Scarlet and Violet?