This achievement will earn you 30 Gamerscore 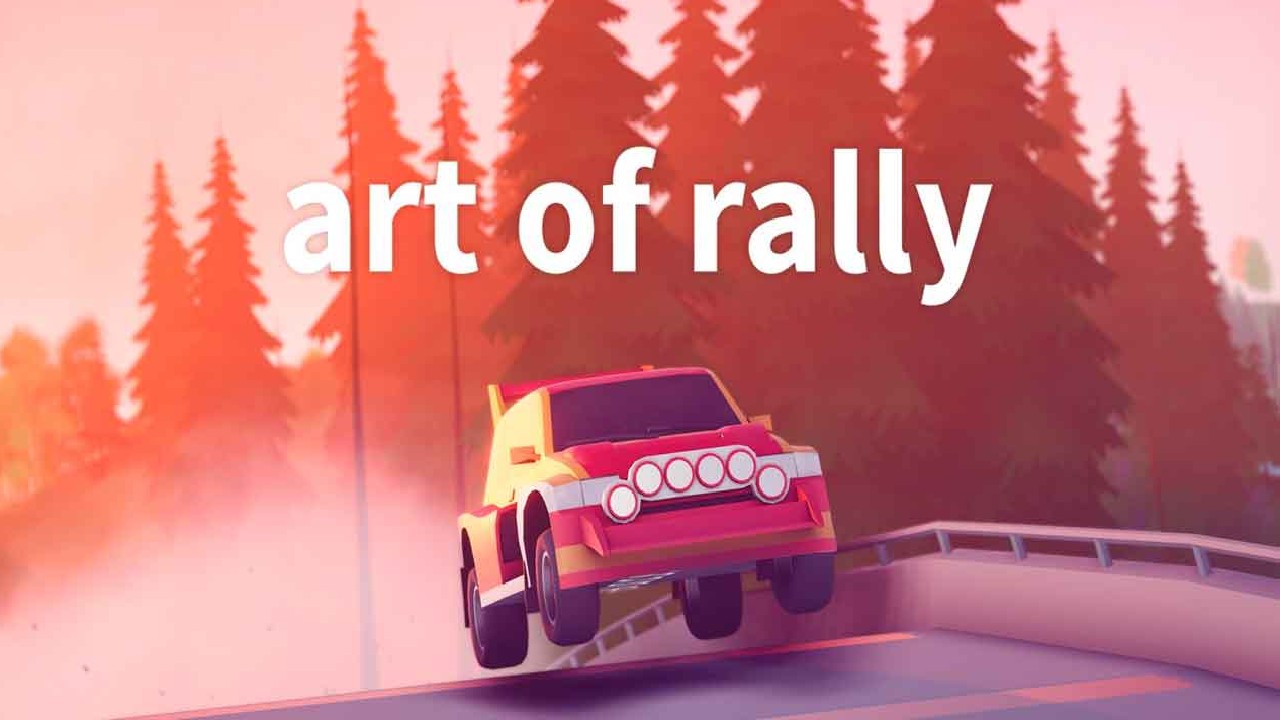 Art of Rally has its fair share of pretty difficult achievements, but “Simulator” is not one of them, thanks to a quick glitch. This achievement requires you to beat the AI on Master difficulty, with the severe damage setting. Normally, this would be incredibly difficult to pull off, as Master AI is leagues above the average player, but thanks to a glitch, you can knock this achievement out in minutes with no issues.

How to Unlock “Simulator” in Art of Rally 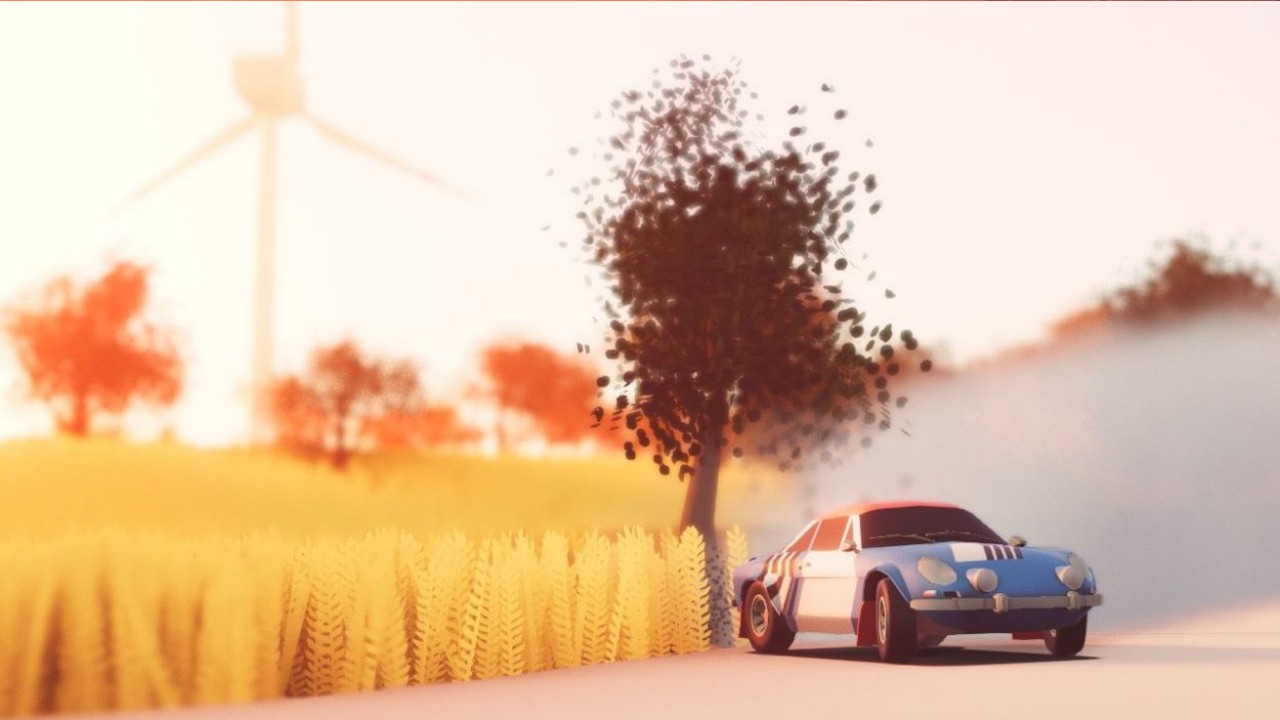 Oddly enough, the first step in unlocking this achievement is to do the exact opposite of what it tells you to do. Load up a custom rally in Finland with one stage, set the AI difficulty to Master, and the damage to severe. What car you choose is irrelevant, as is the weather and location. Now, what you’re going to need to do is drive through the race and finish, but you do not need to win. All that matters is that you don’t crash and die.

Once the race has ended and you’ve lost to your Master AI, back out and load up Career. Select any event or championship you like (preferably a short one), set the AI difficulty to its minimum, and turn damage off entirely. Now, complete the entirety of the event or championship that you’ve chosen, making sure to win this one. That should not be too difficult, given that the AI has been set to the easiest setting. Once you have finished the championship or event, the game will glitch and give you this achievement.

“Simulator” is one of the trickiest achievements to unlock in Art of Rally legitimately, so you’re definitely going to want to make use of this glitch before it inevitably gets patched. This is one of the most valuable achievements in the game, worth 30 Gamerscore, and you’d hate to have to do this the hard way.

Art of Rally is available today for PC, Xbox One, and Xbox Series X|S.