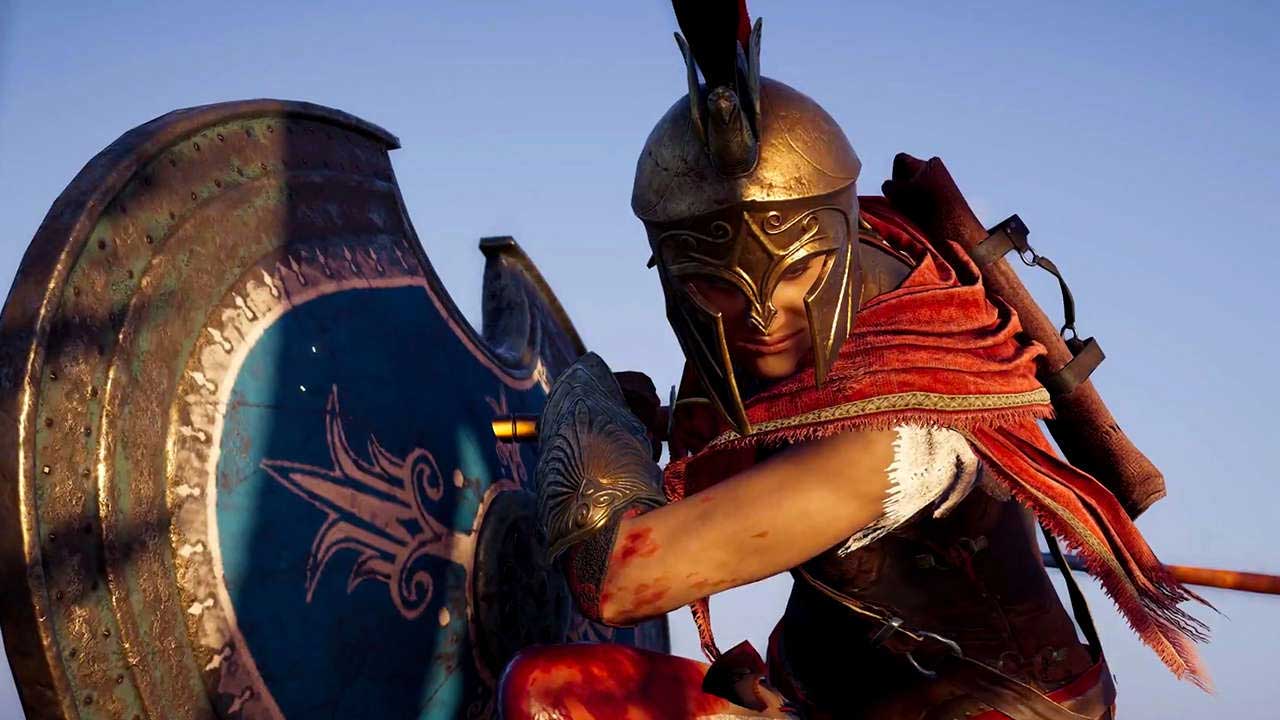 On Xbox, this update weighs in at roughly 370 MB. PlayStation users will have to download a slightly larger 470 MB patch. As stated above, this update doubles the framerate cap to 60 FPS when Assassin’s Creed Odyssey is played on next-gen hardware. The game was previously locked at 30 FPS, even on PS4 Pro and Xbox One X. 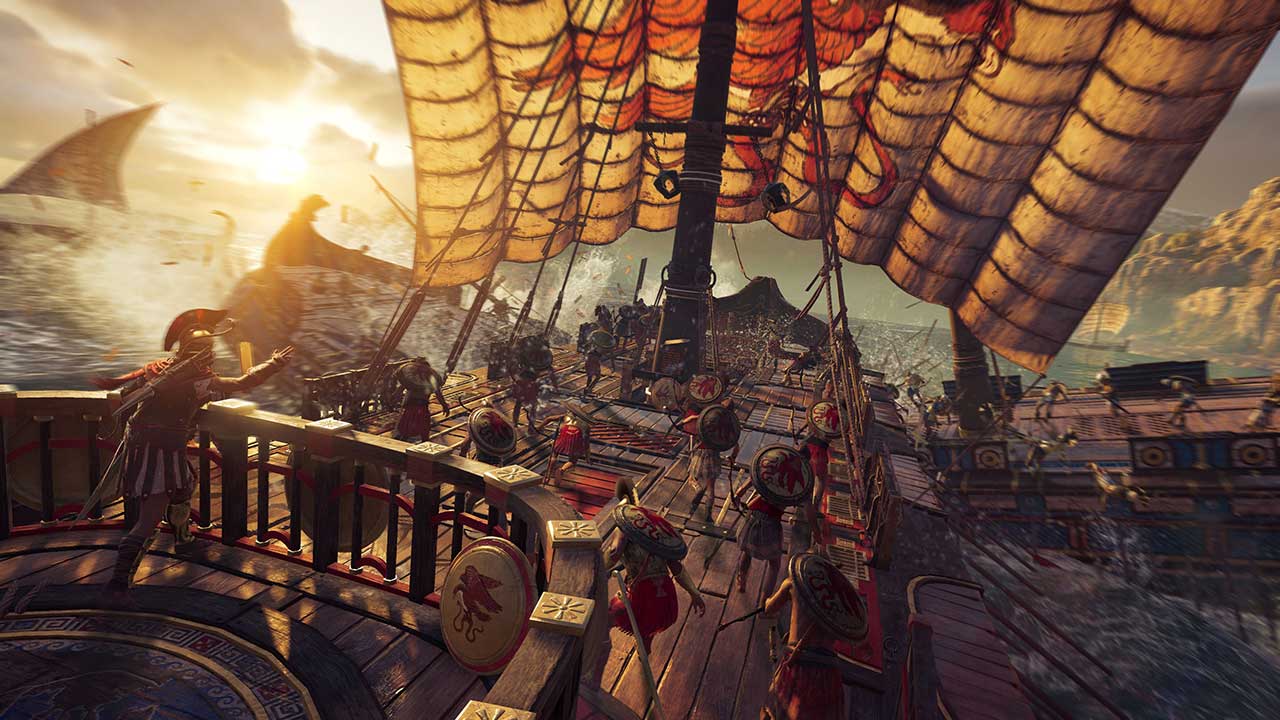 Assassin’s Creed Valhalla launched with the ability to play at 60 FPS on PS5 and Xbox Series X, but it also came with a Quality mode toggle that prioritized graphical fidelity while maintaining a 30 FPS cap. Ubisoft hasn’t mentioned any such Quality mode coming to Odyssey with this update though, so it looks like an increased framerate cap is all it includes. There’s no sense in complaining about that though.

If you haven’t jumped into Assassin’s Creed Odyssey yet, we highly recommend giving it a shot. We loved Odyssey, awarding it a score of 4.5/5 in our review. We praised the sheer amount of content and the quality of the game’s open world, saying “Assassin’s Creed Odyssey takes the excellent blueprint laid down by Origins and expands on it.  It’s more dynamic than any game in the series, and gives the very best modern, open-world RPGs a run for their money when it comes to the sheer amount of content and level of quality found across the board.”