Assassin’s Creed Valhalla Dawn of Ragnarok: How to Get the Best Weapons and Armor Early

Get the best weapons and armor Dawn of Ragnarok has to offer. 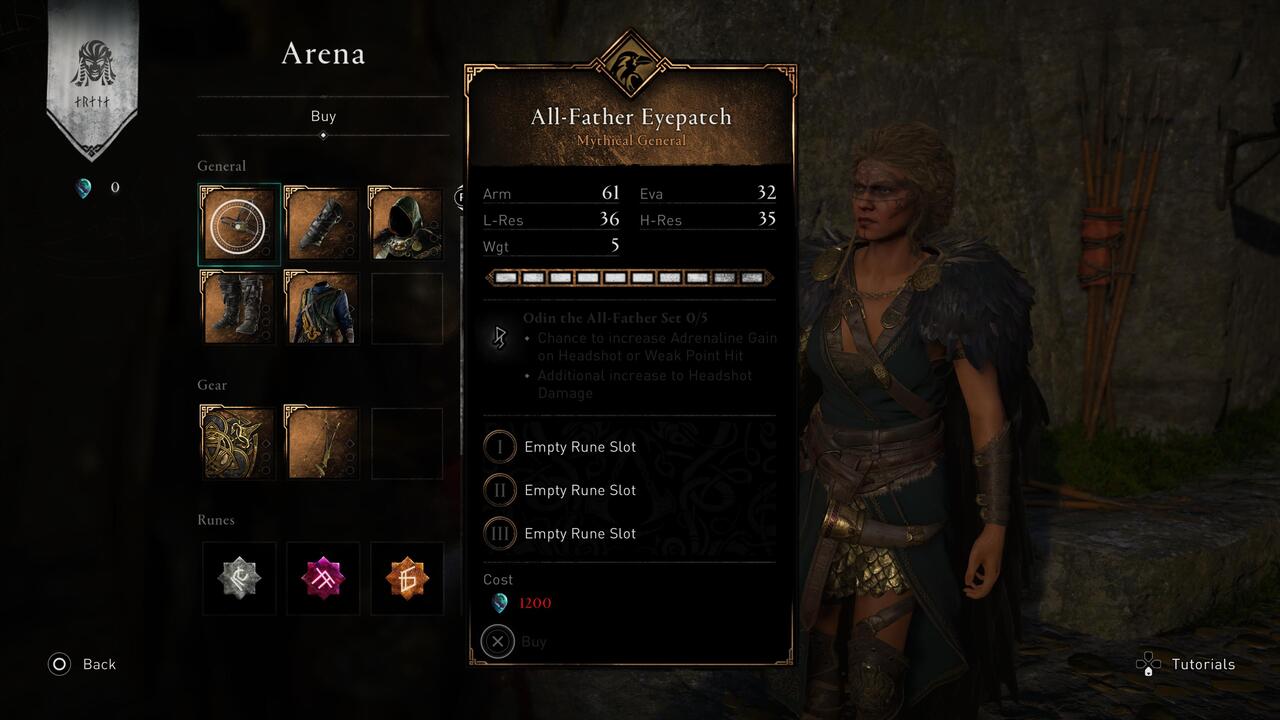 It’s only natural to be curious about how to get the best armor and weapons Assassin’s Creed: Valhalla Dawn of Ragnarok has to offer as quickly as possible. After all, an assassin is only as good as their equipment. In this guide, you’ll learn just that.

Getting the Best Weapons and Armor in Dawn of Ragnarok

The Arena is a brand new element that Dawn of Ragnarok brings to the table. It is located on the south side of the mountain west of Jordeygr Shelter. The location itself is called Kara’s Domain. The Arena is a place for you to fight various mythical beasts through storytelling.

There is a specific currency exclusive to the Arena called Tokens of Kara. To earn Tokens of Kara quickly, you’ll need to equip boasts to your fight. Boasts, just like when you boast when telling a story, make the elements of the story, the enemies, much more than they really are. Boasts make the match harder with things like taking more damage or when you use your ability, enemy attacks temporarily deal more damage. But, the more boasts equipped to a story, the more Tokens of Kara will be rewarded. More boasts can be unlocked by collecting Heroes Sagas throughout Svartalfheim.

Best Armor in Dawn of Ragnarok

Here is the best armor you can get early in Dawn of Ragnarok:

Best Weapons in Dawn of Ragnarok

Though it is just a bow and a shield, here are the best weapons you can get early in Dawn of Ragnarok:

Attack of the Fanboy / GAME GUIDES / Assassin’s Creed Valhalla Dawn of Ragnarok: How to Get the Best Weapons and Armor Early