Assassin’s Creed Valhalla – How To Get More Skill Points

Necessary to increase your Power. 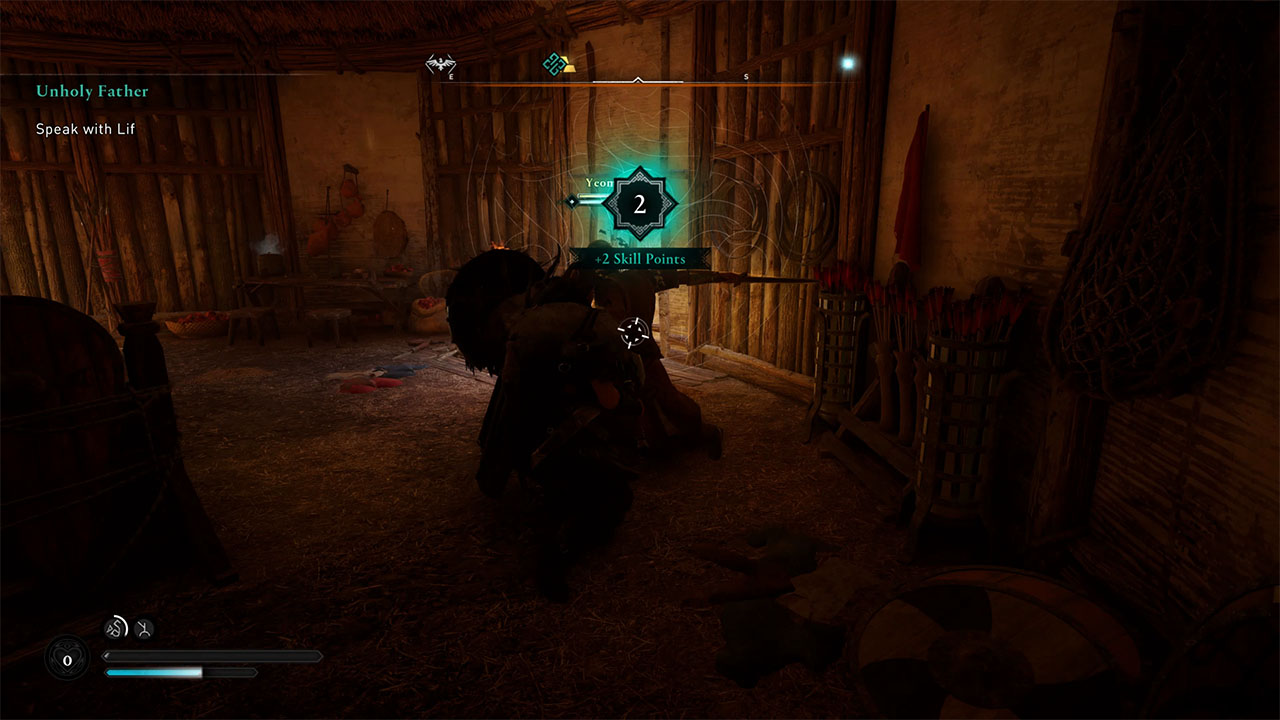 Assassin’s Creed Valhalla continues the pattern of utilizing RPG like elements in the game, including the usage of Skill Points that you can allocate within a skill tree in the order that you choose. Obtaining more Skill Points is a very important part of the game as well, so that you can increase the Power of Eivor, and this guide will explain how you can get more of them as you play through Assassin’s Creed Valhalla.

How To Get More Skill Points

Skill Points are essential in Assassin’s Creed Valhalla, as they are the key to not only unlocking new skills in the skill tree, but also increasing your character Power. This is why the various areas in the game are rated in difficulty by recommended Power for you to take them down.

Earning more Skill Points is really something that will happen fairly naturally as you play Assassin’s Creed Valhalla, but you can also make a point to try to earn more as well. As you play through the game, you’ll notice an icon in the top right of the screen that will fill up just as seen in the image directly below. 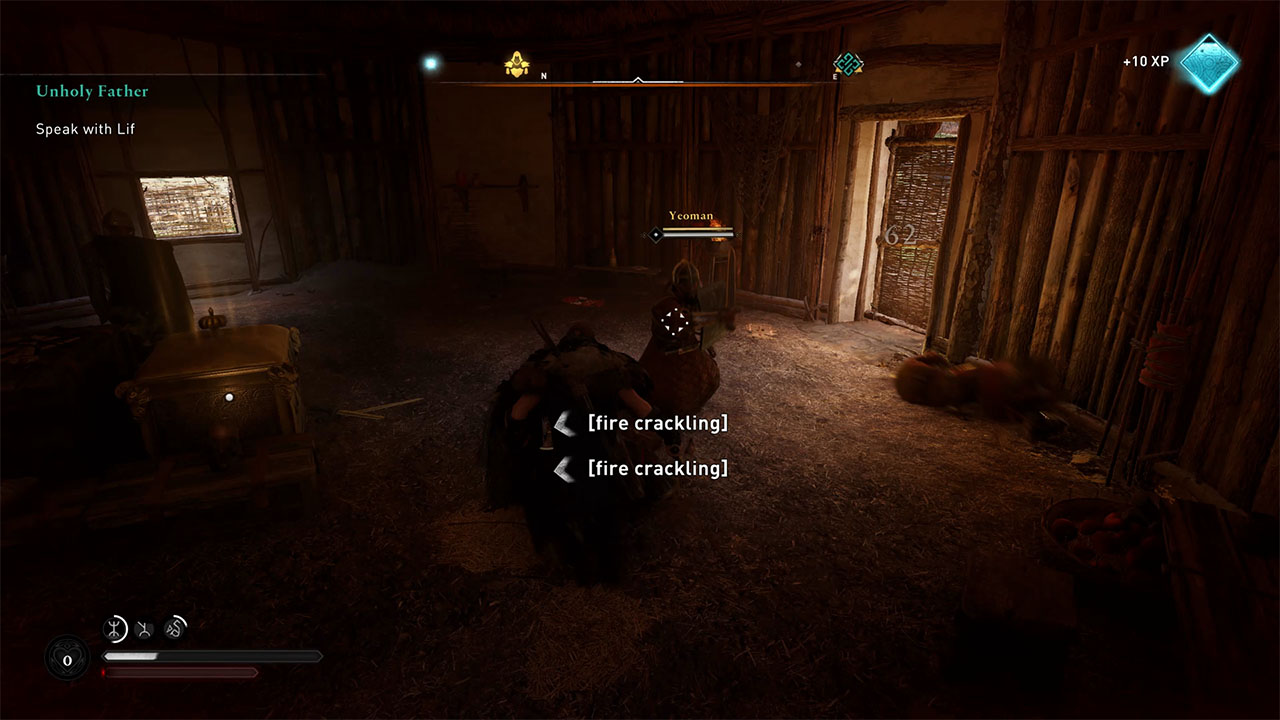 This is essentially the Skill Point meter, which gradually fills up the more XP you gain. As you can see in that picture, +10 XP was earned at the time, though that is as low as you’ll earn just from defeating an enemy or something.

What you want to do is try to do as much as you can in Assassin’s Creed Valhalla to increase that meter by earning more XP. This means you will want to try and complete as many different missions in the game as possible, which means you will probably want to talk to anyone that has a “Speak” option available. There are a number of missions that are completely optional and will only show up if you talk to them.

Just playing through the story missions will earn you plenty of Skill Points along the way, but doing as much extra as you can helps to bump this up and allow you to make your Eivor better than they would be otherwise.