Assassin’s Creed Valhalla – How To Get Ultimate Edition Berserker Gear

Much better than other early gear. 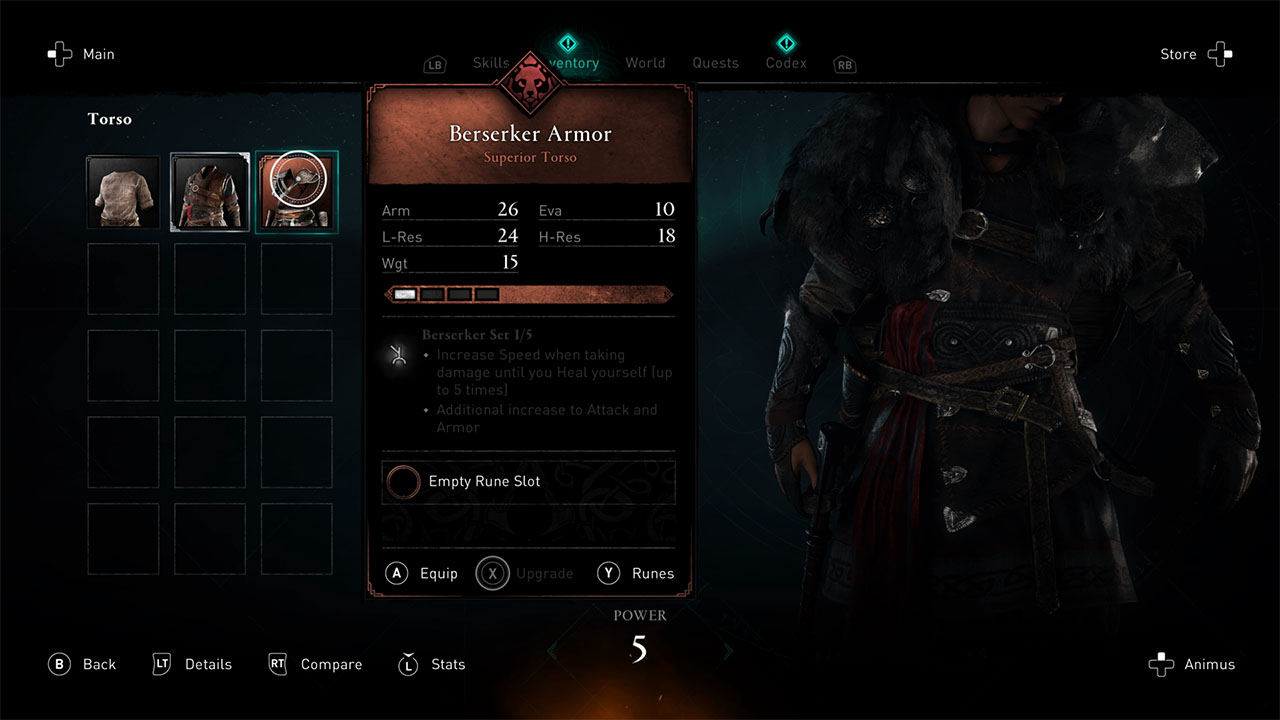 Video games have found many news ways of having exclusive content over the years, including pre-order bonuses and special edition bonuses. Assassin’s Creed Valhalla has both of these in fact, with a special pre-order mission and also exclusive gear that is only accessible as part of the Ultimate Edition of the game. We will be focusing only on the Ultimate Edition gear in this guide though, which you will not have access to immediately.

How To Get Ultimate Edition Berserker Gear

A lot of games will immediately give you access to bonuses that were part of a special edition of the game, but that is not exactly the case with Assassin’s Creed Valhalla. Similar to other games from Ubisoft like The Division 2, you will have to wait a little bit as you won’t get the bonus until a certain part of the story is completed.

The Ultimate Edition of Assassin’s Creed Valhalla comes with what is known as the Berserker Gear pack, which is accessible part the way through what is known as the Family Matters quest. This takes place when you are in Norway after you reach the village with Sigurd and get the opportunity to explore the area.

As part of this quest, you will be speaking with different people like Gunnar the blacksmith and more. Eventually, the last thing you have to do to conclude the first part of the Family Matters quest is to speak with Randvi, the wife of Sigurd. This is where the mission will also say “The clan is happy to see Eivor returned.”