Assassin’s Creed Valhalla – How To Heal

Don't let your health get too low. 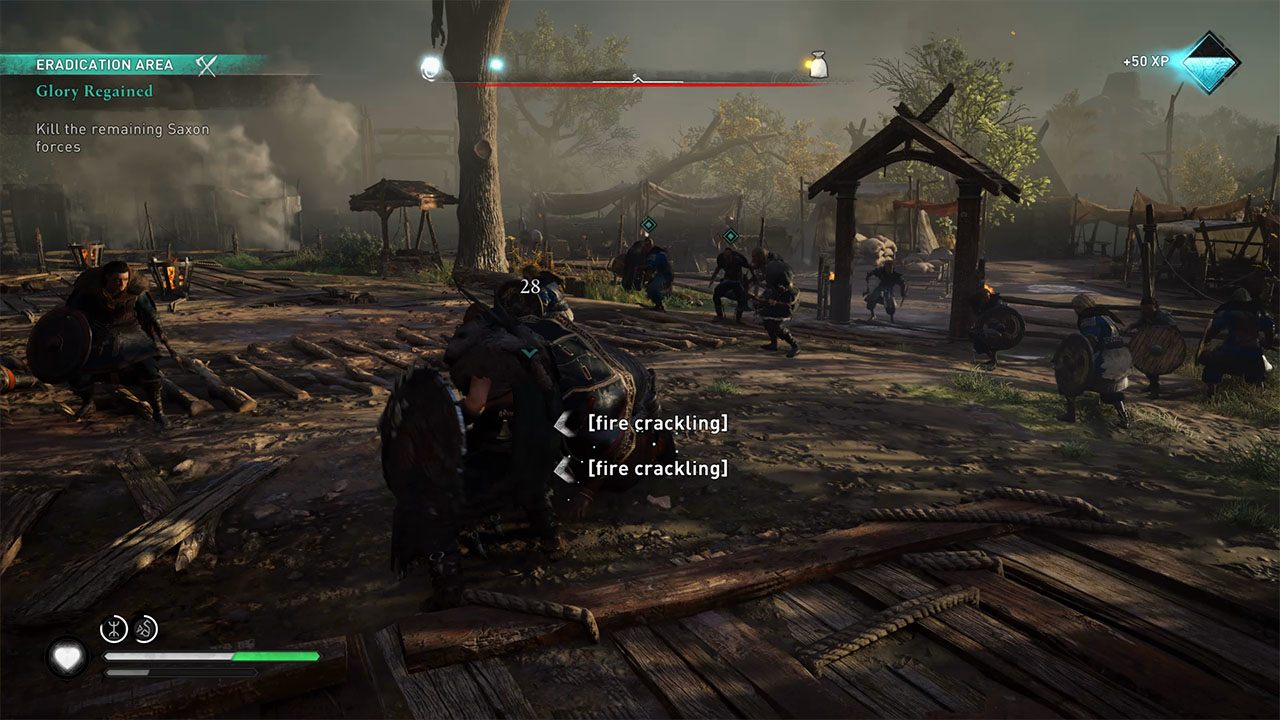 Assassin’s Creed has always had a large focus on the combat, even with the stealth elements. Assassin’s Creed Valhalla continues that trend, adding new layers to the combat like the new stamina meter. This means that staying alive is going to be even more difficult than before, making the ability to heal even more important. There are a few ways to heal in the game, which you really need to know to help yourself survive.

Healing plays a very important part in Assassin’s Creed Valhalla, as you really don’t want to all of a sudden die and lose progress in the middle of a raid or something. For this purpose, there are a few different ways to heal in the game.

The first of these is with what are known in the game as rations. Rations are not just items you pick up or anything, but rather like an additional meter you can fill up that will turn into rations when full. This is done by interacting with certain items in the wild while you have a full health bar, such as different berries and mushrooms. Not all will fill up your rations though, as some of these are related to adrenaline instead, so watch for what they say they are used for. There are also areas where you can pick up cooked food for the rations as well at certain camps.

When your health is diminished and you need to recover some health, simply press right on the D-Pad to use one. The heart icon next to your health meter will have a number on it, which indicates how many rations you have. At the start of the game, you can only have one ration, but you can increase this later by upgrading your ration pouch.

The other option for healing is to just pick the aforementioned berries and such in the wild when you do not have full health. Rather than putting them towards your rations, they will heal you when you interact with them out in the wild. Like with the rations, there have to be particular ones for this to happen, so be careful with what you are looking for.