Assassin’s Creed Valhalla – How To Parry

Use your defense to go on the offensive. 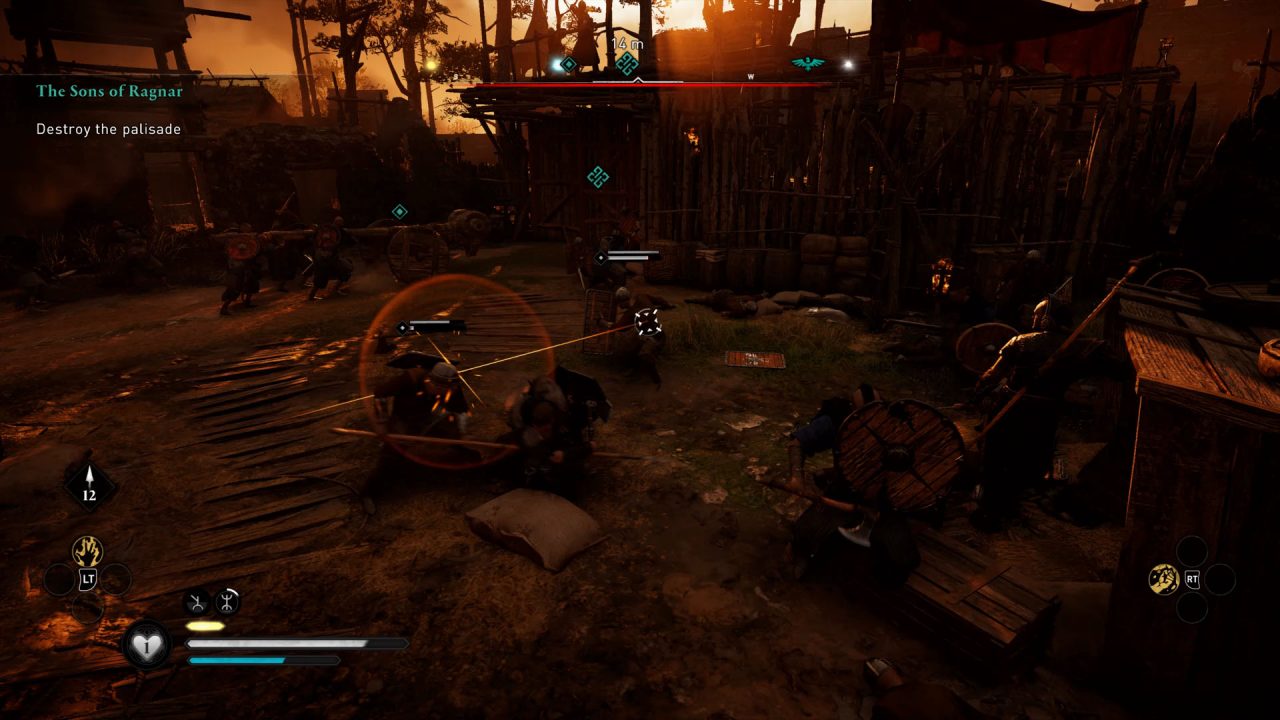 Very quickly into Assassin’s Creed Valhalla you will learn that you can’t just hack and slash your way to victory all the time. There are plenty of moments you can take enemies down by just hitting them with light attacks or even heavy attacks to break their shields. However, there are some enemies that you will need something more to get around their defenses if you want to take them down. The parry is the very mechanic you will need to employ if you want to have any luck, but executing a parry is not the easiest thing in the game.

Most games that involve weapon based combat has some sort of parry system, with many of them differing in how it is done. Assassin’s Creed Valhalla’s variation is pretty basic for the most part, as it is related to blocking.

First of all, you need to have something equipped in your left hand, such as a shield. Holding LB/L1 would normally block when held down, but we’re going to be using something similar to parry. Once you get into battle and find an enemy that you are having trouble breaking his defenses, that means it is time to parry them.

At this point, wait until the enemy starts to attack you with one of their attacks that causes them to glow gold. When this happens, wait for the attack to nearly hit you and hit LB/L1 just as the attack is about to hit you. If you time this correctly, it will cause you to bash your shield back at the enemy and leave them vulnerable for you to attack for at least a few seconds. If you take too long and miss your chance though, they will raise their defenses again and you’ll have to do it a second time.

Be careful if you see the enemy charging up a red colored attack, as that means you cannot block it or parry it at all. Instead, you will need to dodge this one and wait for another gold glowing attack. Also keep an eye on your stamina meter, as you need to have some of it available to do a successful parry.