Use your moves wisely. 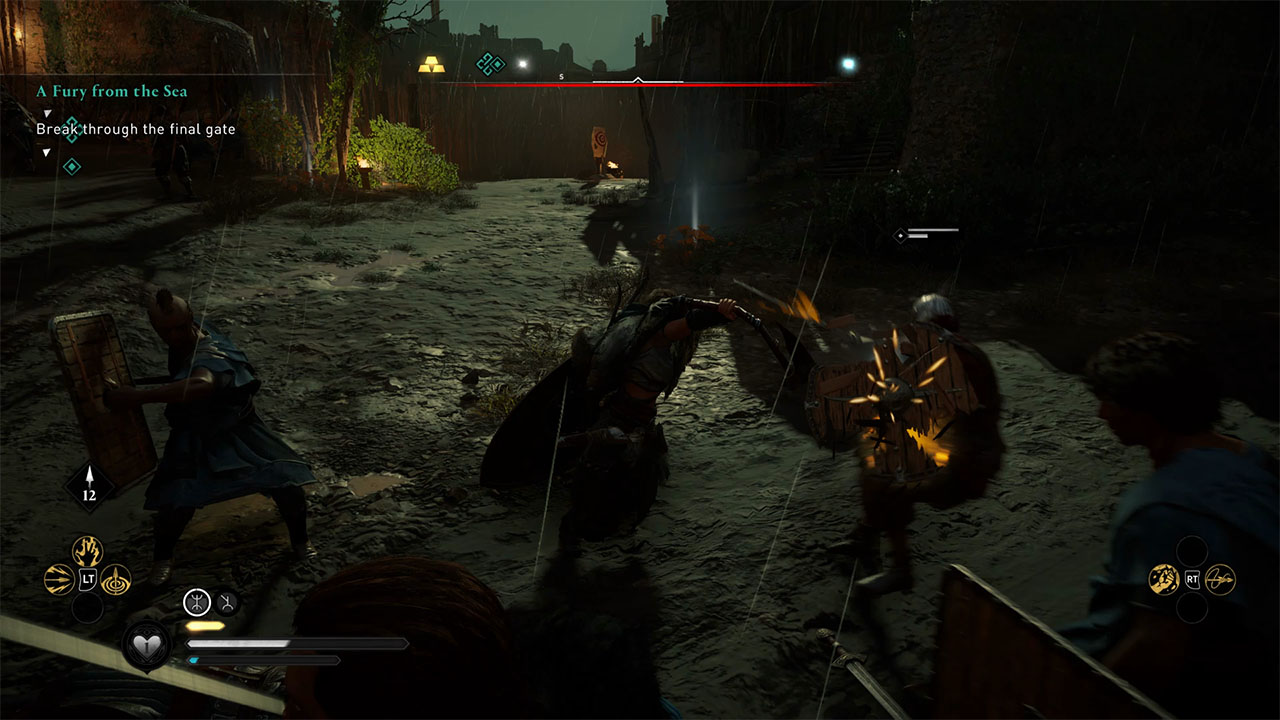 The combat in the Assassin’s Creed series has greatly evolved over the years, changing from something that was pretty basic and very much what people now refer to as the Arkham gameplay to now being much more involved. While not to the degree of Dark Souls of anything in difficulty, the series has added a stamina meter in Assassin’s Creed Valhalla. This definitely shakes up the combat due to the fact you can’t just swing wildly with all your power anymore. You can recover stamina though and this guide will explain how you can do so.

How To Recover Stamina

The good news is that stamina can be recovered without too much trouble in Assassin’s Creed Valhalla. In fact, your stamina meter will slowly recover on its own, though there is a much better solution available as well that is much quicker. When your meter is lower, you can hit the enemy with constant light attacks that will gradually increase your meter.

Due to this, your combat strategy often will be to hit hard at first with a few heavy attacks, switch to light attacks to build back the meter, and then go back to heavy again. Many enemies will require you to either hit them with a heavy attack or parry them to break their shield, so use your stamina wisely and learn how to recover it in tandem with your attacks.