Assassin’s Creed Valhalla How to Return to England 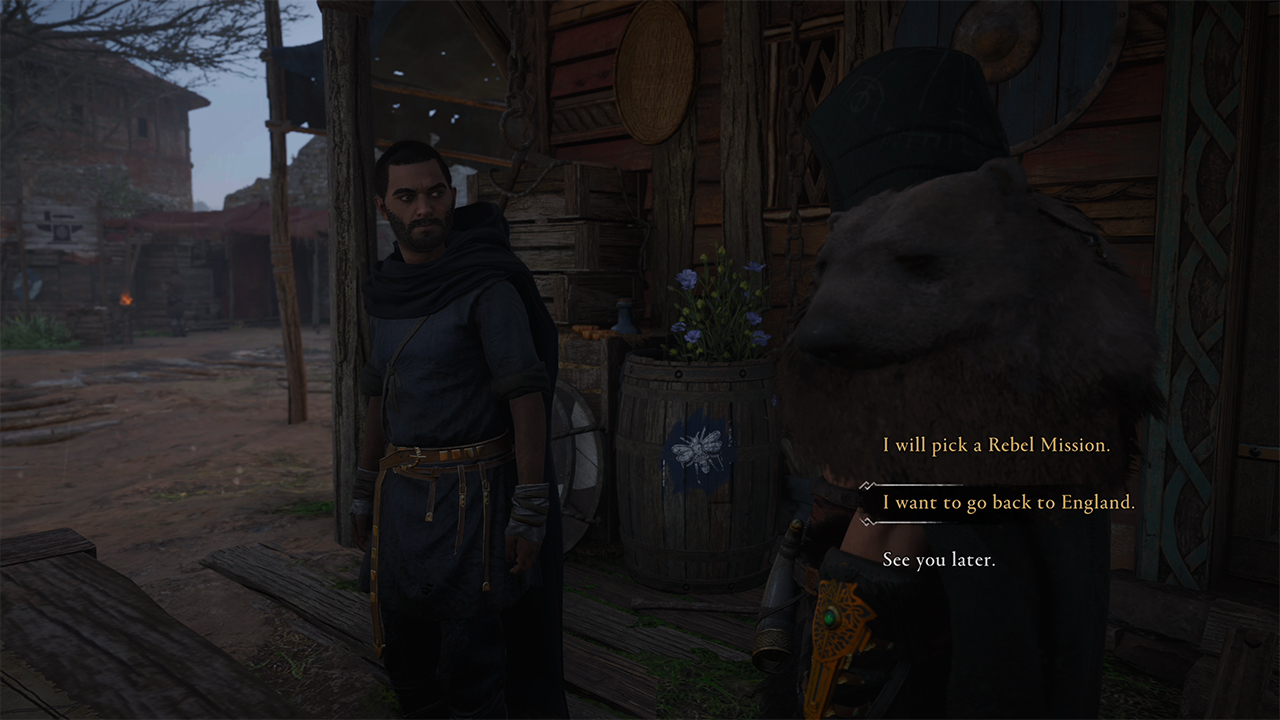 With the introduction of downloadable content for Assassin’s Creed Valhalla you can venture away from England or Norway in Siege of Paris and Wrath of the Druids.  For these pieces of content you will be travelling to France and Ireland respectively, but you there still may be a reason to return back to other parts of the game.  This guide will explain how you can get back to England in Assassin’s Creed Valhalla.

Returning to England in the Siege of Paris downloadable content can be done in a couple of ways.

To open the Atlas in the map menu simply follow the prompts for the platform you are playing on.  In the bottom part of the screen you will see an option for “Atlas” which will bring up the locations that you have access to.

How to get back to Paris

If you want to go back to Paris from Norway, Ireland, or England you can simply head back into the Atlas menu from the map and select Paris to return.