Assassin’s Creed Valhalla – How to Start Siege of Paris

Begin the trek to Francia. 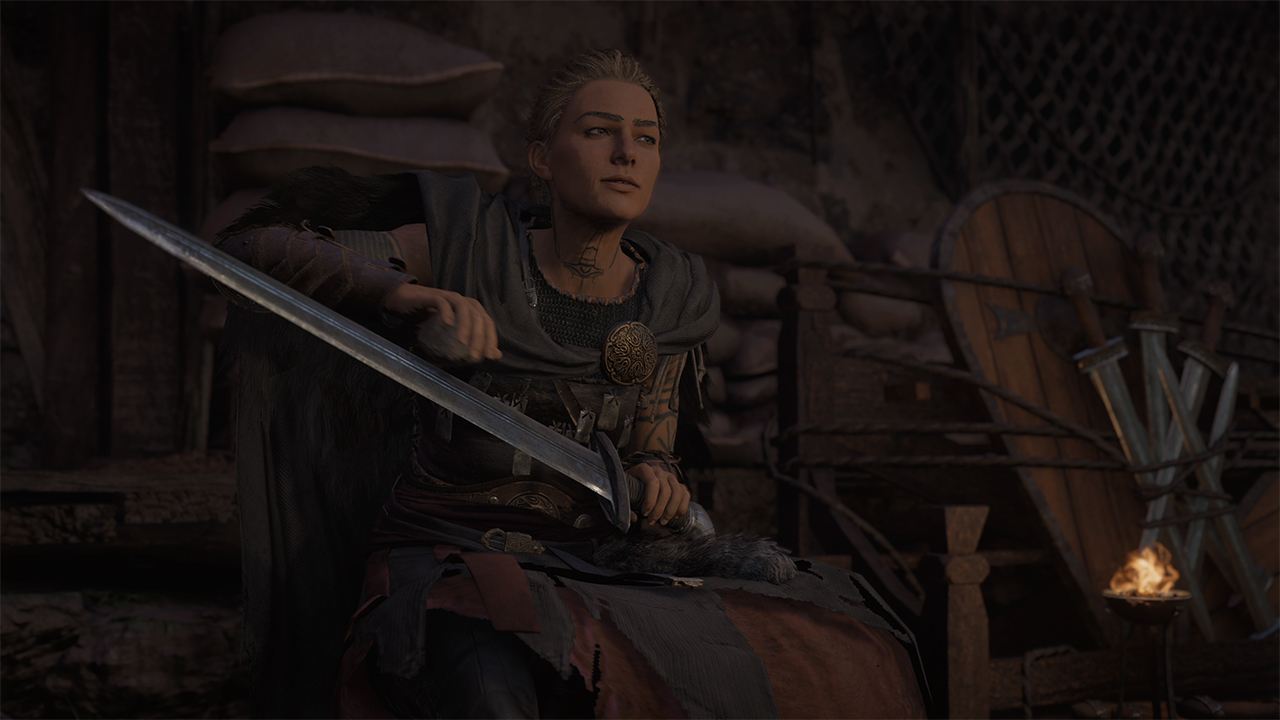 How to Start Siege of Paris DLC

The Siege of Paris content is pretty straight forward in terms of how to start it.  Once you’ve downloaded and installed the content you will get a couple of pop-ups explaining the access.   There are a couple of stipulations regarding the Siege of Paris.  The first is that you’ll need to have completed one of the two first narrative arcs in England in the base game Assassin’s Creed Valhalla.  That means you’ll need to have completed either the Grantebridgescire or Ledecestrescire arcs that unlock immediately after arriving from Norway.

The Letter from Randvi will explain everything 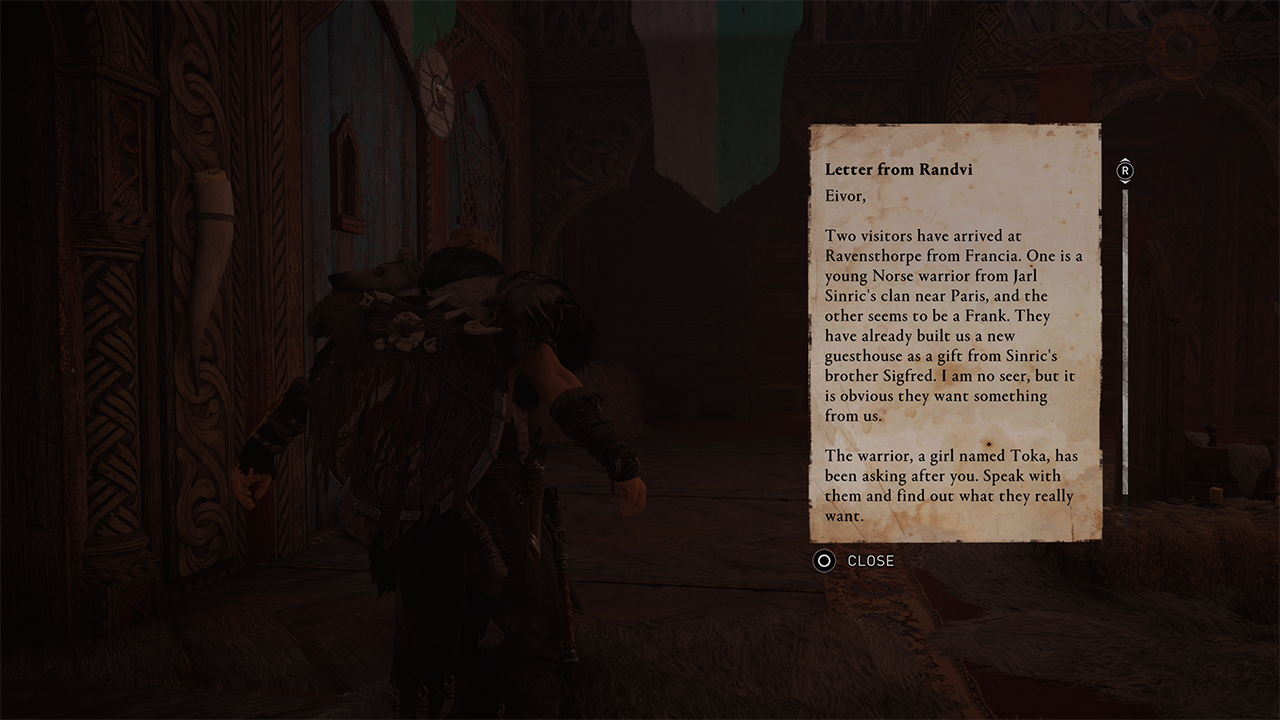 The second is that you head back to Ravensthorpe to meet the visitors from France.

You will receive a letter telling you that visitors have arrived and that you should meet them as soon as possible.  A quest marker will be available for you to follow at that point.  You will then go through a bit of explanation regarding a request from the visitors and then you will need to speak with Pierre to begin the voyage to Paris which will effectively start the Siege of Paris DLC for AC Valhalla.

And that’s everything you need to know regarding how to start the Siege of Paris DLC in Assassin’s Creed Valhalla.