Assassin’s Creed Valhalla – Is It Coming To Nintendo Switch?

Can you raid with the Vikings on the go? 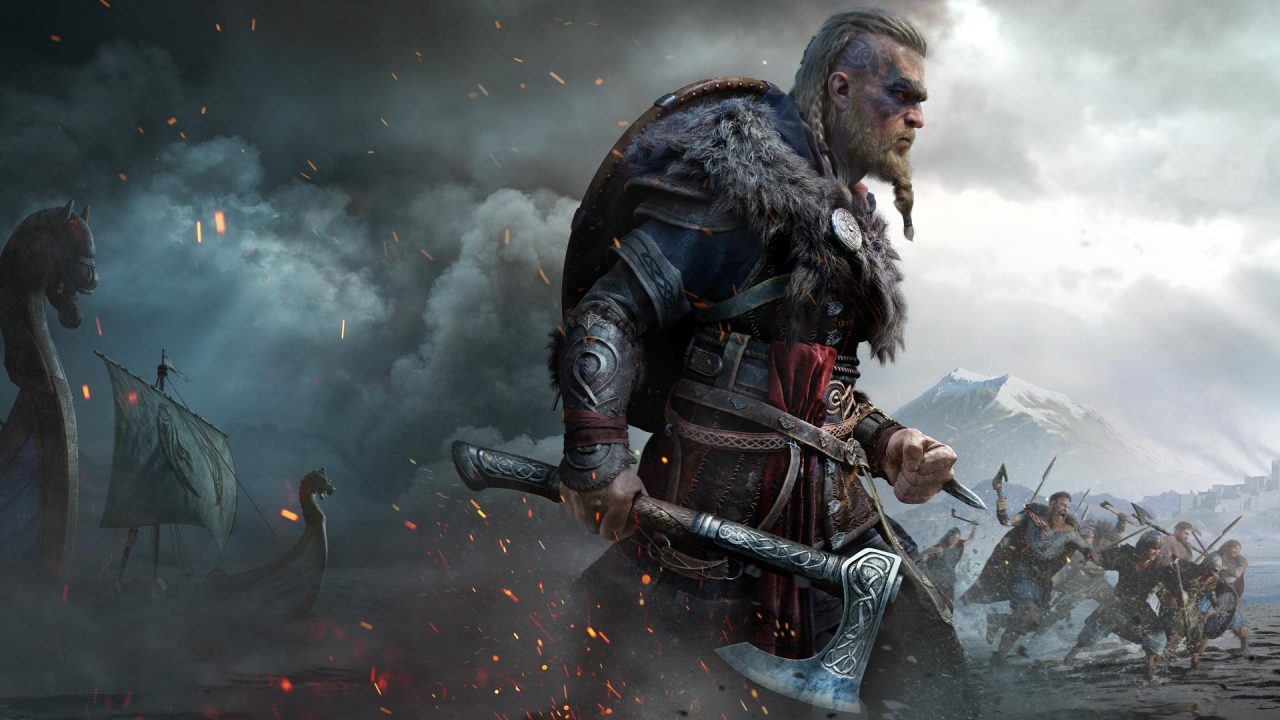 Assassin’s Creed Valhalla just released this week as the follow-up to the highly successful and critically praised Assassin’s Creed Valhalla. After a year off, Ubisoft is back with another fantastic entry that puts you in control of a Viking raider as they try to settle and gain allies all across England. Every time a big release comes out, Nintendo Switch owners hope to see the game get brought to the platform to allow for on the go play in addition to at home. This is likely the case with Assassin’s Creed Valhalla as well, which is now out on other platforms.

The release of Assassin’s Creed Valhalla is interesting, as it comes right alongside the release of two new consoles. When the game came out on Tuesday, it released for Xbox Series X/S, Xbox One, PS4, PC, and Stadia. That has now been followed by the release of the game for PlayStation 5 with it releasing on Thursday, November 12. In addition, those that purchased the last-gen version get the free upgrade to next-gen as well.

While the Nintendo Switch is certainly less powerful than any version of the PS4 or Xbox One, some pretty powerful games have made their way onto it over the years. Bethesda has brought multiple games and CD Projekt Red even got someone to port The Witcher 3: Wild Hunt to the system. Even saying that though, the odds of Assassin’s Creed Valhalla coming to Nintendo Switch is pretty slim.

We will look at history of the series on the platform, which you will notice hasn’t included any of the recent games. The platform has gotten games like The Ezio Collection, Assassin’s Creed III, and The Rebel Collection, with the latest game included being Rogue. Nothing that was designed specifically for what is now last-gen consoles has ever come to the Switch when it comes to Assassin’s Creed and I don’t think that’s going to change unless they utilize the streaming from the cloud idea some are using now like Control most recently.

Assassin’s Creed Valhalla is definitely one of those games that would be well suited for a pick up and play on the go experience with how dense everything is, but it’s definitely not something I would expect to see some to the Nintendo Switch as we know it right now. That could always change with a rumored Switch Pro or something, but I don’t see it working on the current system to where it would be worth porting.