The Siege of Paris is nearly here. 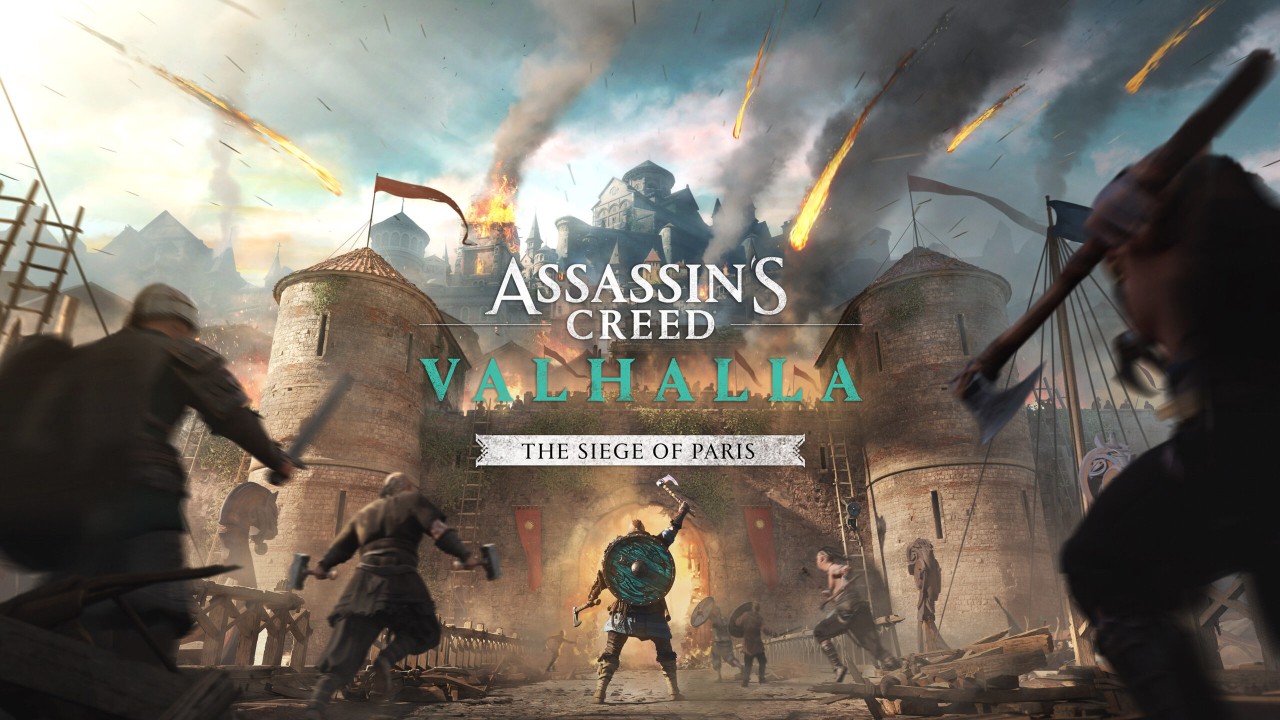 Update 4.00 has arrived for Assassin’s Creed Valhalla, and here’s the full list of changes and fixes added with this patch. On PS5, this update is version 01.030.000. This is Title Update 1.3.0, which adds a ton of new content and includes preparations for the upcoming Siege of Paris expansion. The DLC won’t release until August 12, but there’s a new limited-time event to keep players busy until then. This patch also includes level scaling options, improvements to the skill tree, new skills, and much more. Here’s everything new with Assassin’s Creed Valhalla update 4.00.

RAVEN
• Light Fingered: Eivor will now automatically pick up nearby loot with a quick flick of the wrist (without having to press the interact button). • Thrill of War: Gain adrenaline as long as you remain in conflict.

WOLF
• Survival Instinct: When at less than a third of health, hold -> for partial healing (Exchange adrenaline for health). • Wolf Warrior: Your damage increases the lower your health.

WRATH OF THE DRUIDS – EXPANSION 1