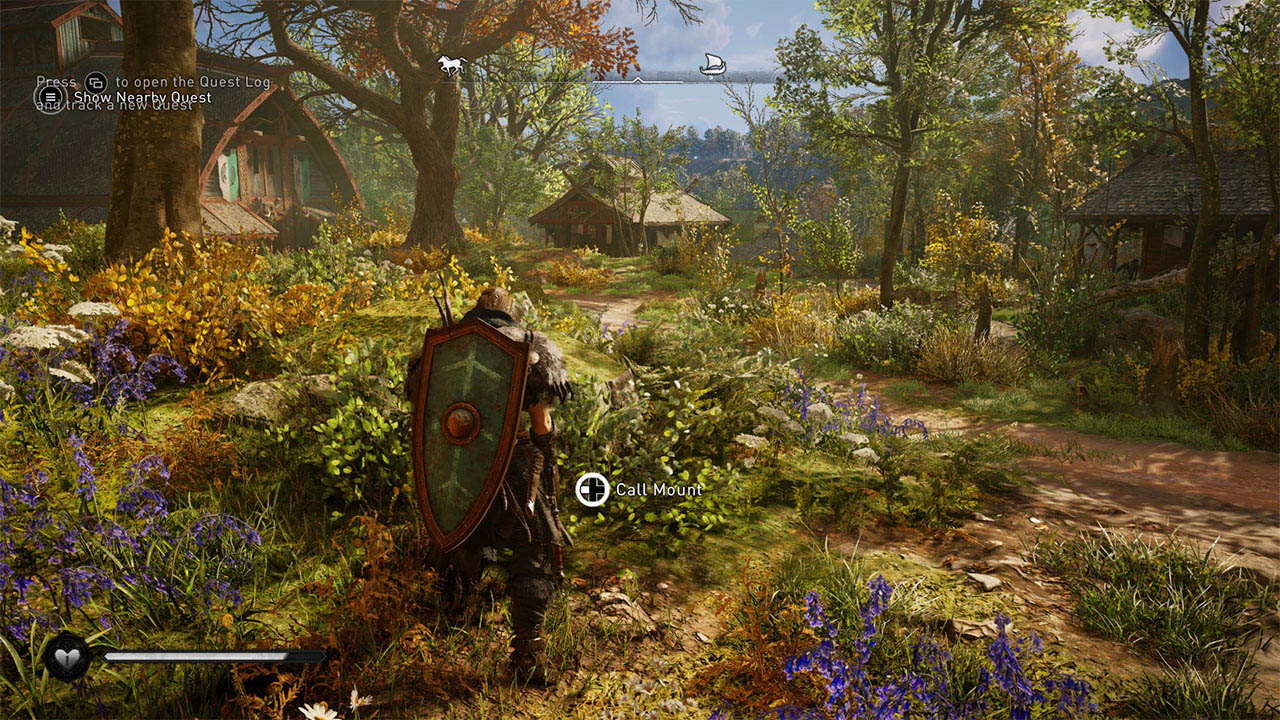 Assassin’s Creed: Valhalla is the latest installment in Ubisoft’s long-running, fan-favorite Assassin’s Creed series. Those familiar with the series will know stealth is one of its biggest factors, and that fact remains true for Valhalla. Early on in the game, the player will be asked to kill some of Kjotve’s spies in the Rude Awakening quest and will have to do it stealthily. This guide will show you how to do just that.

Where to Find Kjotve’s Spies

There are three spies the player will have to locate and kill in total during the Rude Awakening quest. The first is simple enough, as it is marked by a green icon on your screen. All you’ll need to do is follow the icon and kill the spy. The issue is with the other two spies is that they aren’t marked on the map, so you’ll need to find them.

There are two spies that can be found outside of town to the left of the docks. While facing the water, turn left and climb the rocks in the training area. Once at the top, you’ll find a building that backs up to the mountain. Climb the gravel area behind the building and you should find the Kjotve’s spies camp.

As you reach the top of the ledge, you’ll encounter one of the two spies. Kill him and sneak past the red tent to find the third spy. Once you’ve successfully assassinated all three of Kjotve’s spies, you should find a note next to the tent, which you’ll need to return to Sigurd.