Assassin’s Creed Valhalla – Where To Find The Flowers For Valka 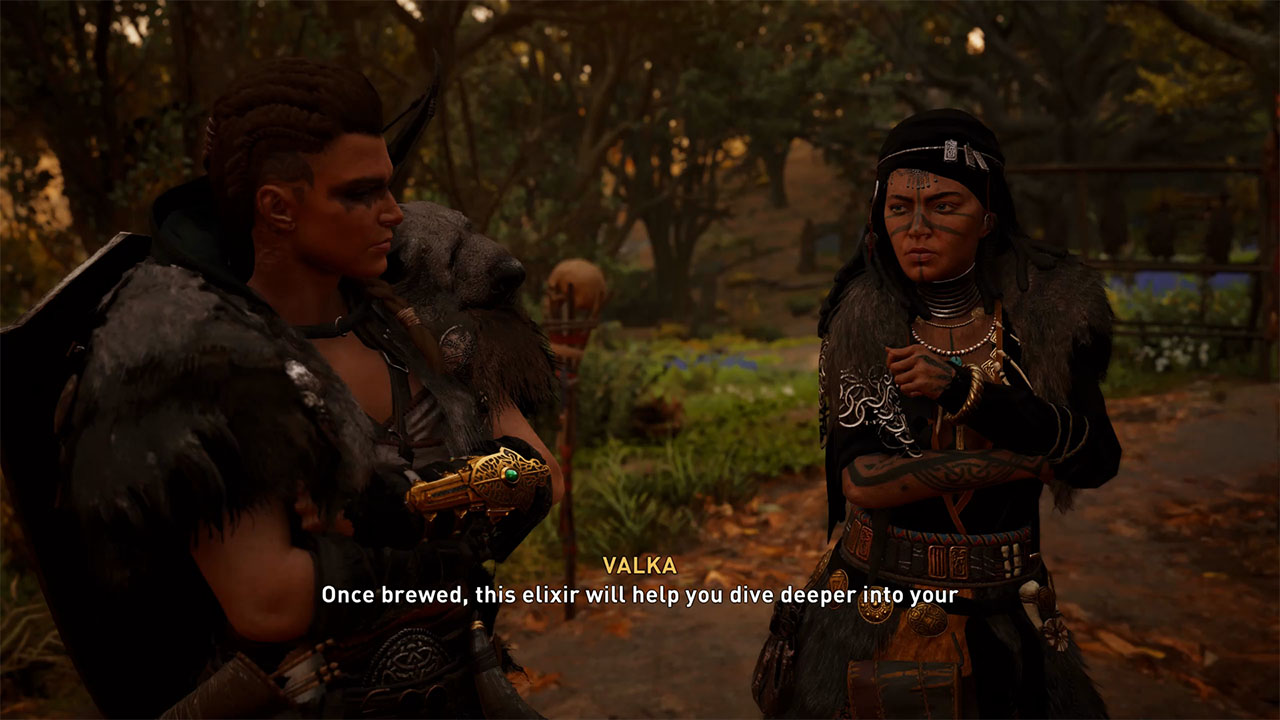 A lot of the missions in Assassin’s Creed Valhalla are pretty simple to follow, as the map will indicate the vicinity that you need to go to. There are still some that are a bit more difficult to find though. One of these comes once you build Valka’s Hut at your settlement, where you have to find a particular type of flower that this guide will help you find.

Where To Find The Flowers For Valka

After you get to England and start building up your settlement, you’ll eventually reach a point where you will learn that Valka has arrived. You must greet her at the docks, where she will ask you to help carry here stuff for her. Follow here all the way to her tent that you have prepared for her and drop her stuff off. This is where you will want to go ahead and interact with the sign outside of her tent to build Valka’s hut.

As you should remember from early in the game, Valka creates potions that have psychedelic effects, almost like putting Eivor on a vision quest type thing. She will tell you that she needs something for this though, which is a special type of flower. Just finding a regular flower isn’t going to cut it, as we need Thistle, but the good news is that they are pretty close. The only thing is that they can be a little trick to find in this area.

To start, go out into the water behind Valka’s hut and you’ll see the little purple flowers on the other side of the lake near the waterfall on each side. After picking these flowers, your inclination might be to follow the lake since the game says they are by the lake. However, we instead need to go upwards. 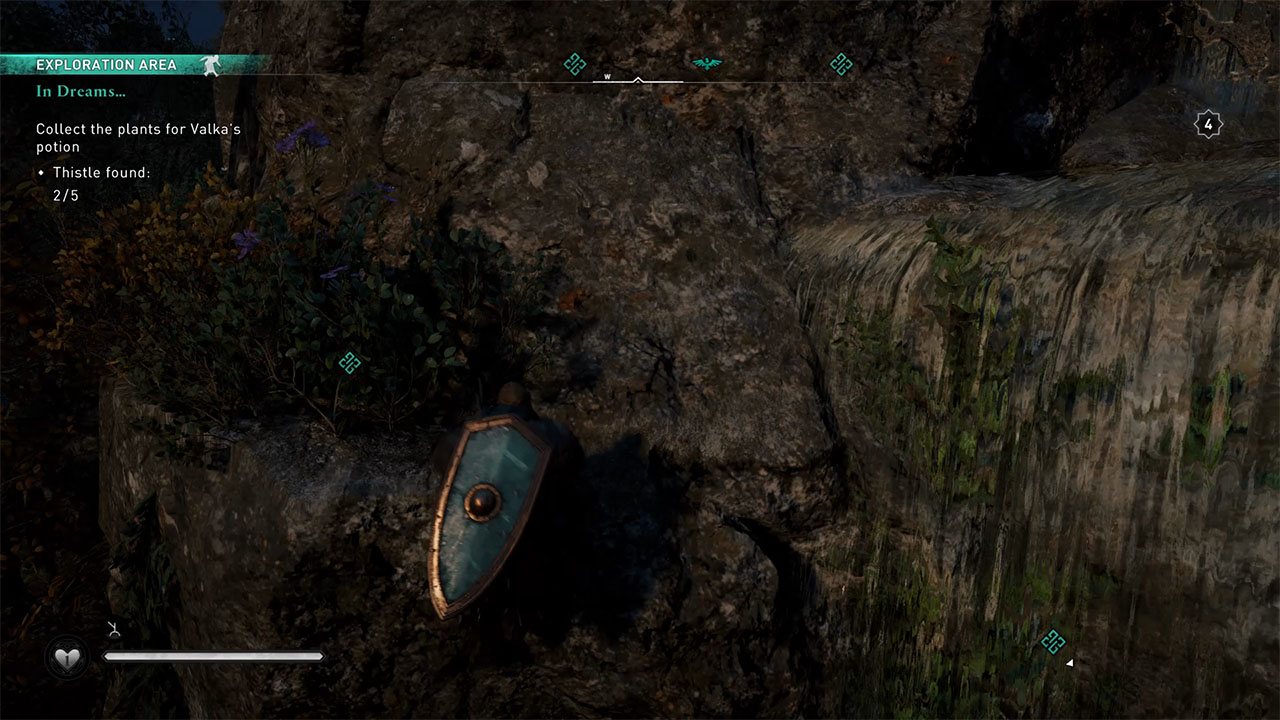 Go to either side of the waterfall and start climbing up. On your way up, you should run across more of the flowers that you can pick. There should be at least two on the left side and one on the right side, which will fulfill the five that Valka has asked for. Once you have the five, head back to the hut and she will make a new potion for you to try out.