Assassin’s Creed Valhalla: Wrath of the Druids – How to Romance Ciara

Eivor can be happy with Ciara if you help him. 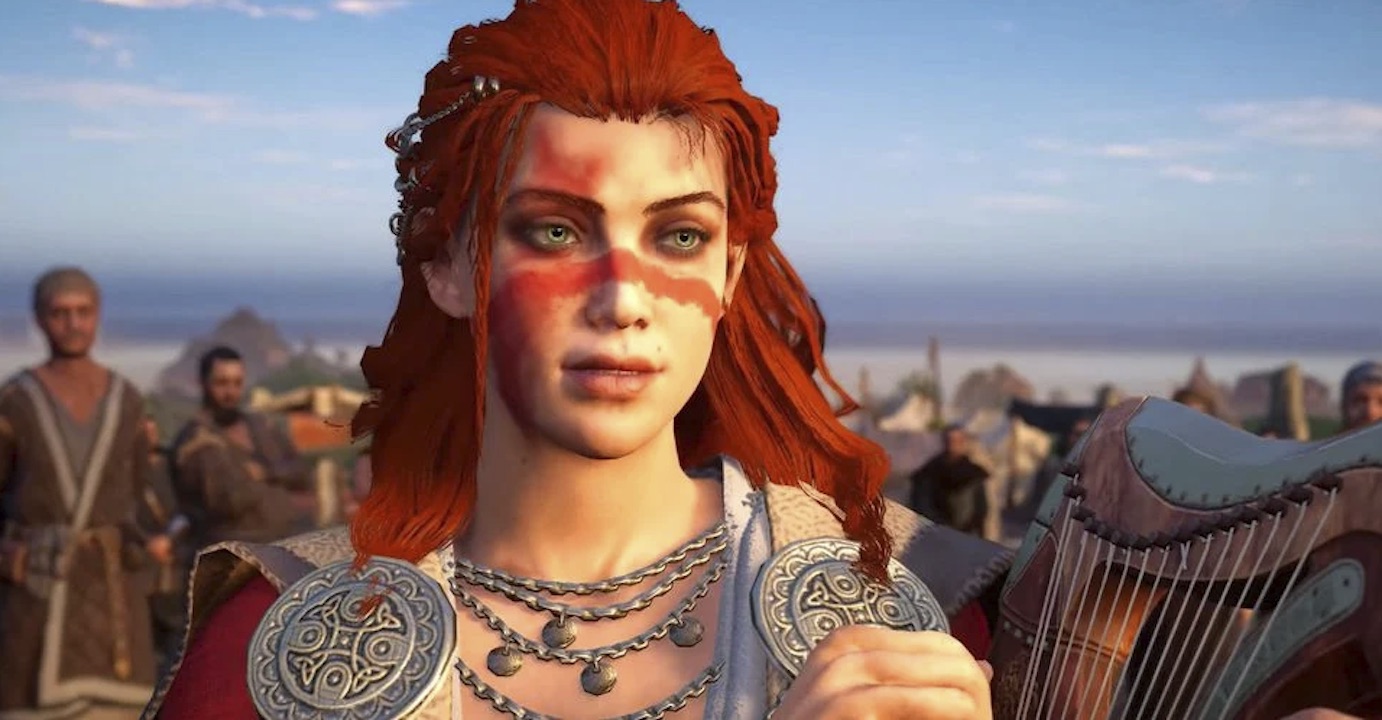 Assassin’s Creed Valhalla, developed by Ubisoft, had its fair share of romantic relationships with NPCs. This did not change for Wrath of the Druids either. If you want, you can have romance after finishing a series of interactions with the NPC named Ciara. By following this guide we have prepared for you, you can reach all the details required to improve your relationship with Ciara. This guide will explain exactly How to Romance Ciara.

Ciara how to Romance in Wrath of the Druids

In Assassin’s Creed Valhalla: Wrath of the Druids DLC, where you play as Eivor, your first meeting with Ciara will take place early in the game. You will encounter Ciara during Foothold in Connacht, which belongs to the first part of the dlc. The option you have to choose from the dialogue options opened after this encounter: “I’d like to get to know you better”. With this choice, you will have taken the first step towards Ciara, but your romantic relationship will not start right away.

As you continue to play the game and progress through Wrath of the Druids, you will receive a quest called Into the Fog in Chapter 3 of the story. This mission will ask you to meet with Ciara, whom you have met before but did not have the opportunity to get closer. Later in the mission, Ciara will decide to swim and the dialogue selection screen will open at that time. If you choose “I would like to be close to you”, you will start a romantic relationship with Ciara.

Wrath of the Druids is the first add-on pack Ubisoft will release to support Valhalla after the game’s release. The news of the DLC appeared in 2020 when the game was released. Wrath of the Druids will be followed by Siege of Paris, where we will experience the “most ambitious war in Viking history”.

Assassin’s Creed Valhalla: Wrath of the Druids will be released on May 13, 2021.