Can you beat Homunculus again? 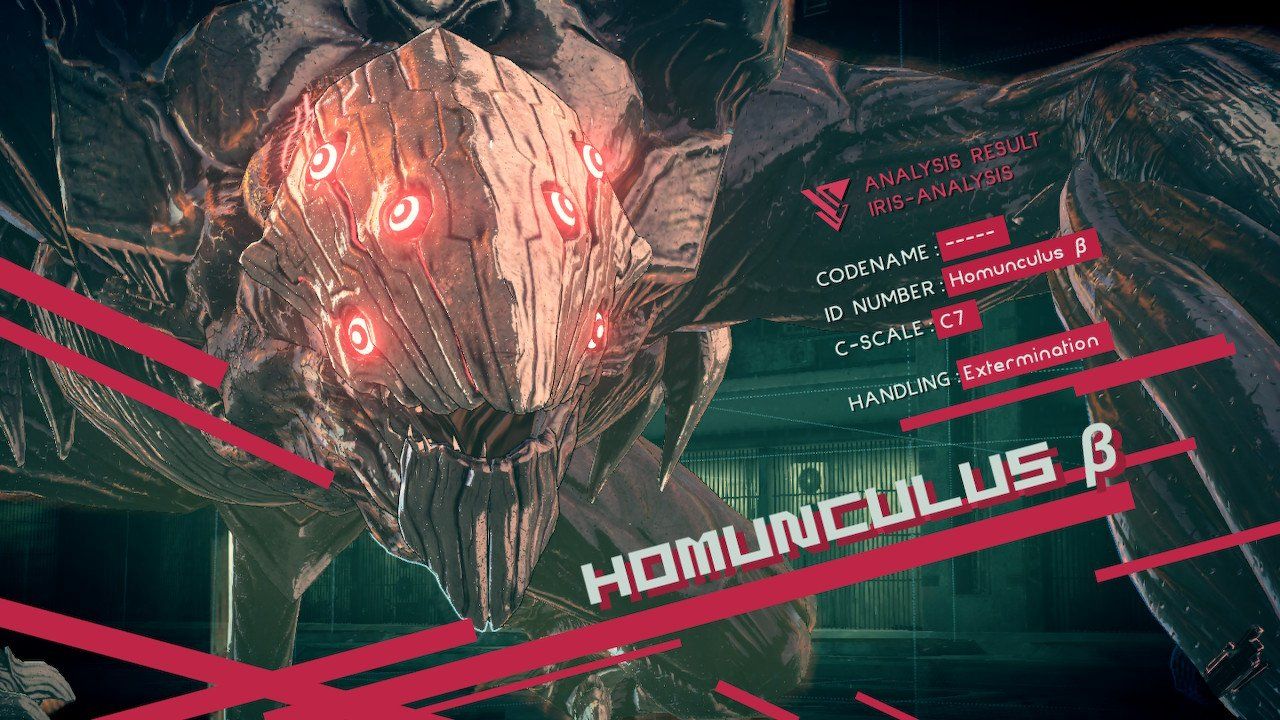 After first catching up with Jena in Astral Chain, she throws Homunculus Alpha at you, which pretty much let us know this wouldn’t be the last we’d see a boss like this. This made it no big surprise when Homunculus Beta was revealed a little later in the game, this time with four limbs to deal with instead.

The previous strategy for Homunculus Alpha is similar to what you’re going to want to do here, by binding its limbs with your Astral Chain. The Alpha form only had two front limbs, but this one now has four, which proves to be a good bit more difficult.

It’s a good idea to try and get the front legs binded first and then aim for the back ones. Don’t even bother trying to deal damage, as getting too close can be dangerous before Homunculus Beta is fully binded. While doing this, watch out for a giant purple blast it will shoot from its front that can deal a lot of damage.

After you bind all four legs, Homunculus Beta will fall over and let you attack it for quite awhile. Try to deal as much damage as you can at once, because it will break out eventually.

When Homunculus is somewhere around 30-40% health remaining, it will jump onto the wall in the arena and start shooting projectiles at you. It will come down once after you dodge these, but will eventually make its way back on the way. This time it will not come back down and will not only shoot projectiles, but will also shoot its purple beam at you and create spikes out of the ground.

At this point, switch to your Arrow Legion and start attacking it from afar to whittle down its health until its health bar is gone.