Thinks are about to get spiky. 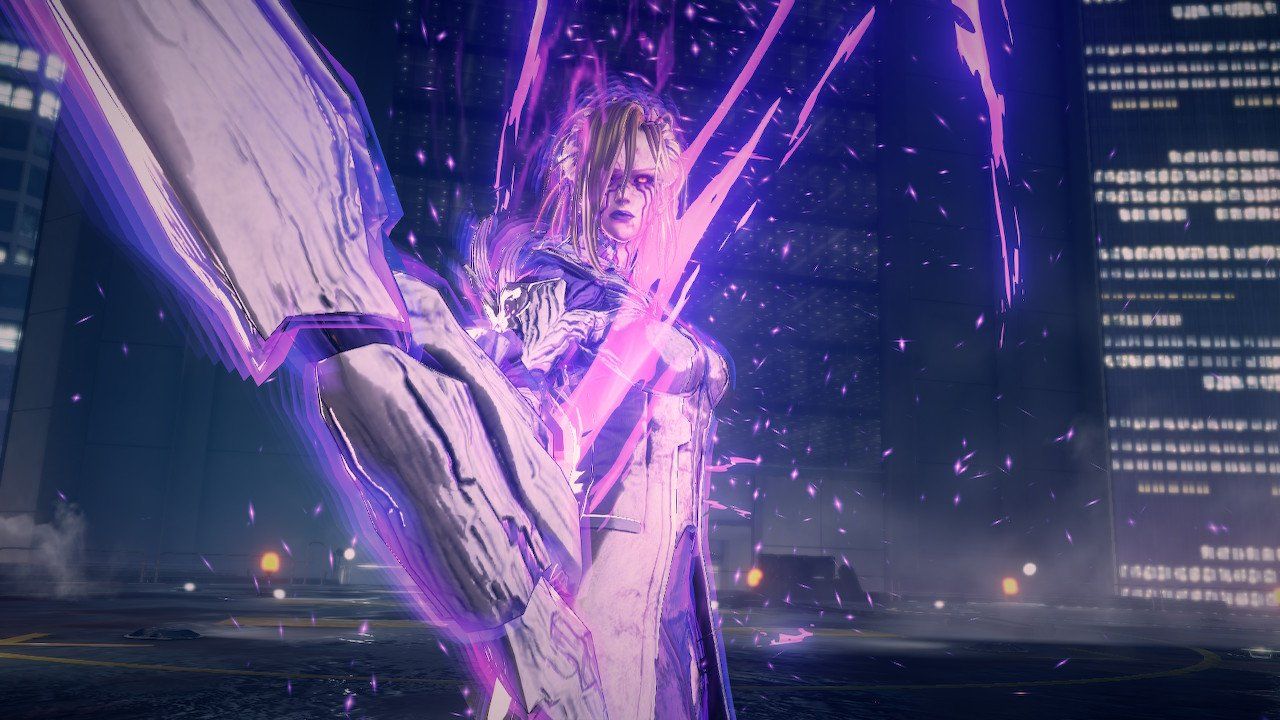 After first facing off against Jena Anderson earlier in the game before she threw the first Homunculus at you part the way through the fight, File 09 brings you your first true fight against her. After returning to the Neuron HQ roof, you jump right in front of Jena as she’s trying to attack the commander and Akira, leading right into your fight against her.

The fight starts off pretty standard, with you wanting to move up close and start attacking as much as you can. Dodge roll around her attacks and keep attacking. It’s also a good idea to use your Astral Chain to bind her as well, as this actually works early on in the fight. This is the best way to deal lots of damage to her at once, so do this.

Be careful of her attacks where the ground starts turning purple, meaning spikes are about to rise up in that area. This can be hard to avoid when you’re fighting her up close, so keep an eye out for it.

After you get her health down to about 50%, binding her stops working entirely. This makes it much harder to attack her up close as she starts using the spiked attacks much more often. This is where you can try to go up close, but I recommend standing back and utilizing the Arrow Legion Action with Focus to slow down time. Just make sure you get rid of your Legion before its gauge goes all the way down, or you’ll have to wait for it to fill back up.

This certainly isn’t the last you’ll see of Jena in the game, so stay tuned for the future bouts as well.