Babylon’s Fall: How to Change Appearance

Find out how to freshen your looks up with this guide for Babylon's Fall! Babylon’s Fall, the new joint effort live service game from Square Enix and Platinum games, offers a character creator at the beginning of the game, allowing you to craft your Hero or Heroine to look exactly how you want. However, if you’ve noticed in your game time that you are no longer in love with the way that they look, you’re in luck! As you follow through with our guide, we’ll teach you how to change the appearance of your character, allowing you to tweak your player as you progress through the world of Babylon’s Fall!

How to Customize Appearance in Babylon’s Fall

After finishing the brief tutorial mission that lets you get your hands dirty with how the game plays, you’ll be dropped into the HQ of Babylon’s Fall, or your overworld hub. As with many games, you’ll be able to explore this hub to purchase new gear, find and clear out your inbox of new items, and start new multiplayer games with friends. However, what you may not have known, you can also change your appearance in this area, as well! 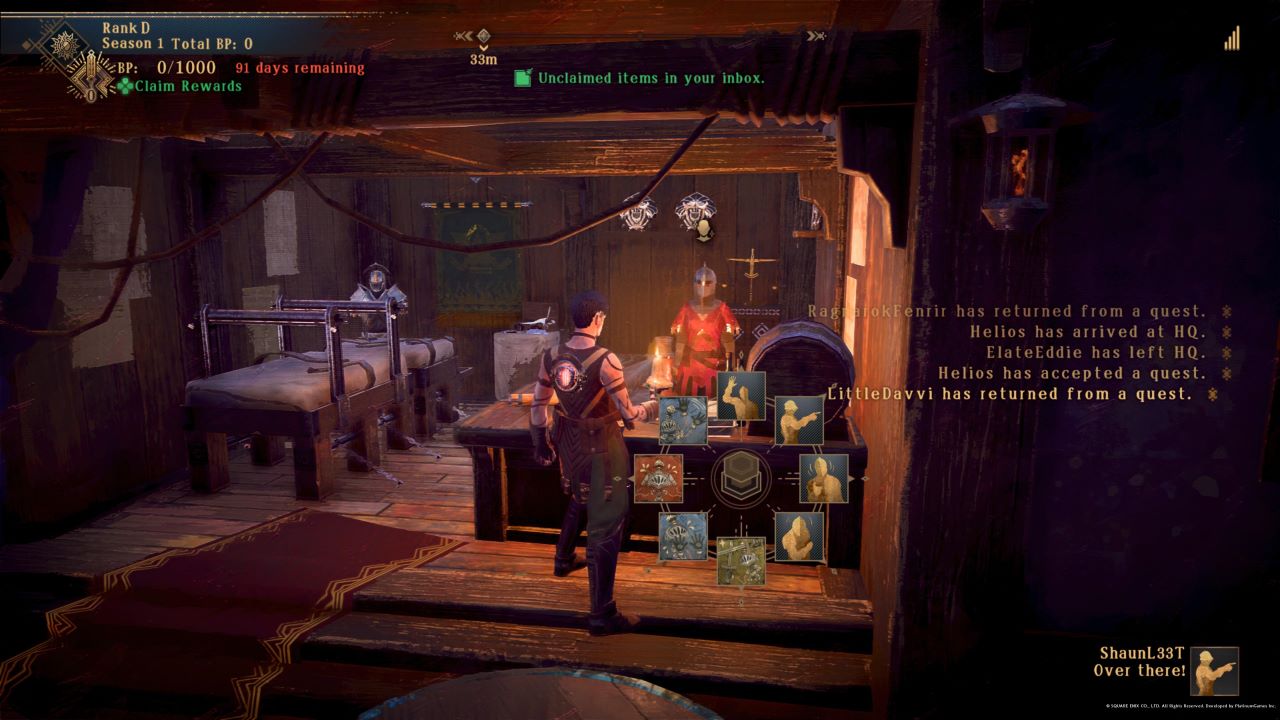 Exploring through the town, you’ll make your way down to the tavern, and speak to the knight behind the bar. They will let you know after speaking to them that you can change it up, and add new details to your characters that you may have forgotten, such as a new hairstyle, tattoos, and even the way that your character sounds.

Created a character that is buff and burly but doesn’t sound the part? Long hair on a small frame that doesn’t look natural? One quick visit to this knight in shining armor, and you’ll be able to fall in love with your character all over again.

However, while you can change the look of your character here, you are not able to change the class that they belong to. That is something that currently cannot be changed, unfortunately.

With the large roadmap of content that is coming for Babylon’s Fall, you’ll be able to make sure that you’re always looking the part, be it if you’re getting ready to take on some massive duels or blend in with 2B and the gang. There are many things on the way to keep players engaged and excited!

Attack of the Fanboy / GAME GUIDES / Babylon’s Fall: How to Change Appearance