Find out how to rack up BP and accept Missions in Babylon's Fall! 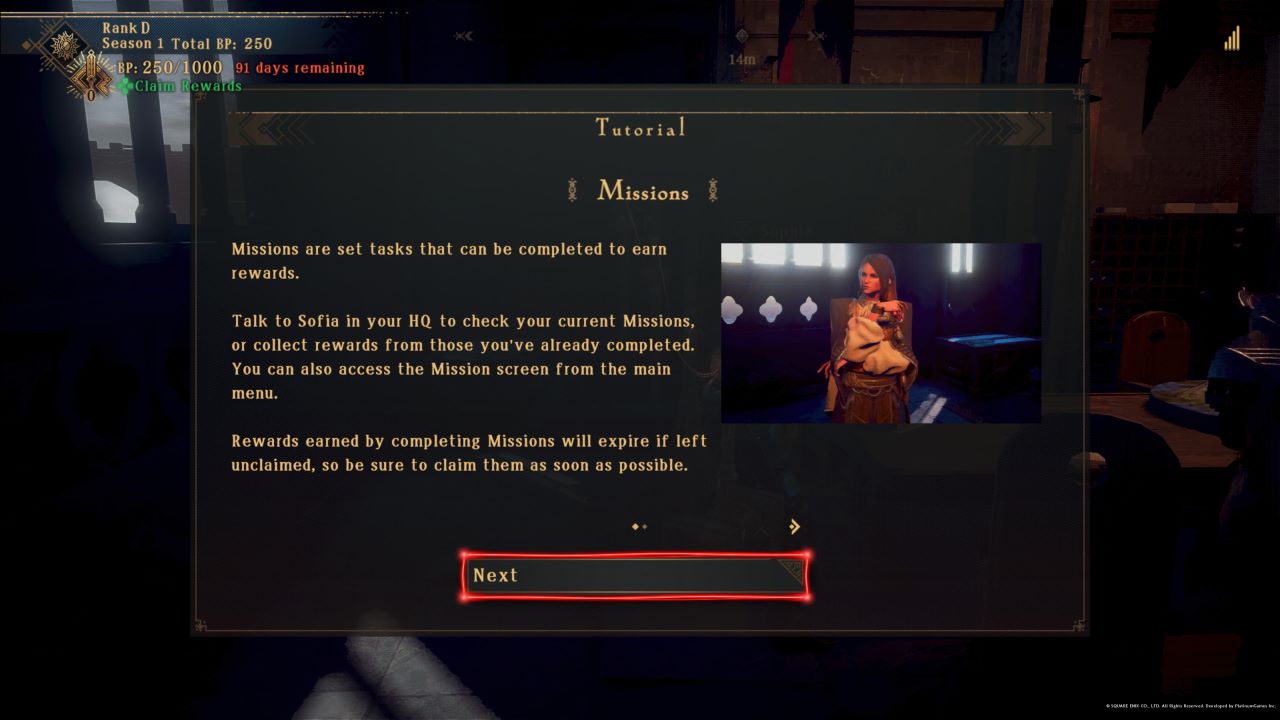 Babylon’s Fall is a new Live-Service Action RPG created by two gaming giants, Square Enix, and Platinum Games. As with many other games before it, Babylon’s Fall offers a Battle Pass system, allowing you to unlock rare and unique items that you would not be able to obtain in the game elsewhere.

However, if you’re having a hard time leveling up your Battle Points, you’ll be glad to know that Missions can help speed the process up tremendously. Here’s how you access Missions in Babylon’s Fall, and how to make sure that you’re completing them in a quick and efficient timeframe.

As you progress through the dungeons and slay the demons that lay within the world of Babylon’s Fall, you’ll earn BP or Battle Points. As you obtain these precious points, you’ll notice that you only gain 50 BP after completing a story quest, and with that, you’d need to complete 20 missions to get your first level of the Battle Pass.

However, if you are to explore the HQ world and talk to Sophia, you’ll be able to unlock Missions that can help you not only obtain more Battle Points, but items that can be used to craft and enhance your weapons and armor, as well as Conch to spend at the merchants’ shop. 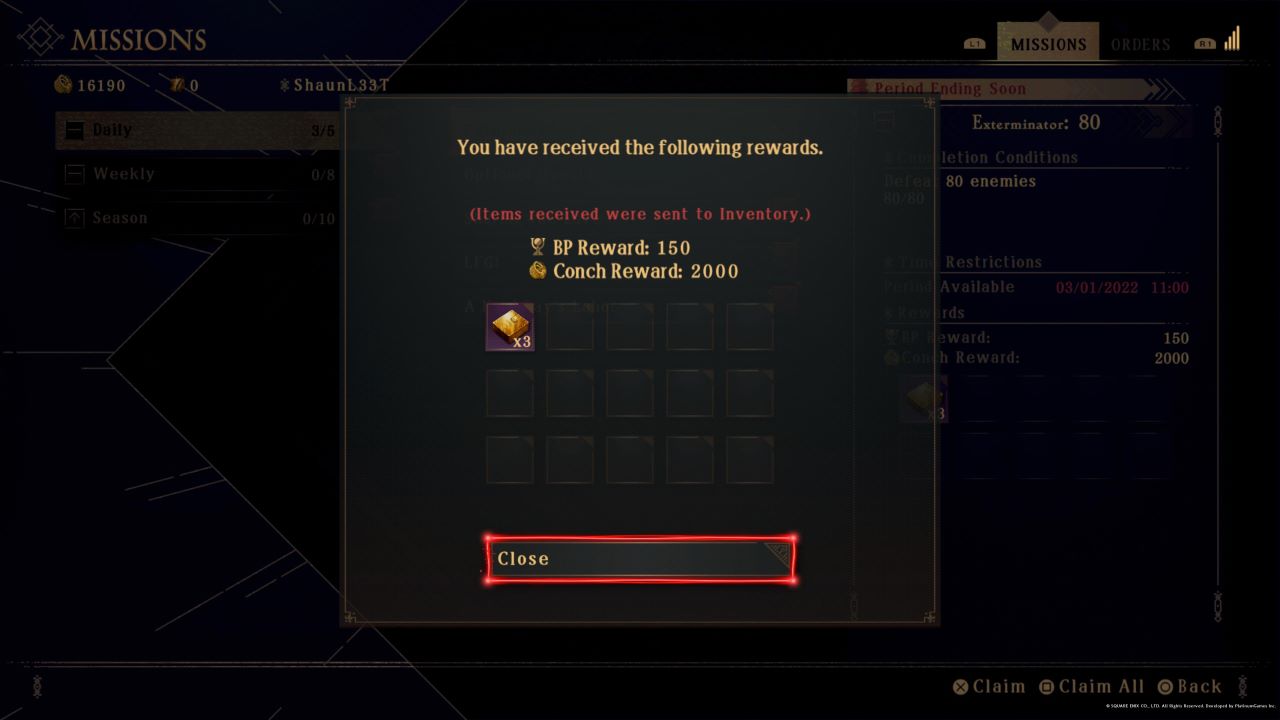 To find Sophia, you’ll want to head from your Spawn Location, head down the stairs, and take a left. Once you reach the bottom of the stairs, take a right into the room with the Quest Board, near Logrina, and continue to head in towards the mess hall. Sophia will be at the end of the table, and when you speak to her, she will offer missions.

Even if you have only completed a few Story Quests up to this point, there’s a good chance that you’ll already have some rewards unlocked, and you gain BP much faster than just your typical Story Quest, allowing you to unlock items from the Battle Pass sooner.

With Square Enix’s Roadmap for Babylon’s Fall, there will be a lot of new content to unlock in the upcoming months. Making sure that you are on top of your missions will allow you quicker access to these one-of-a-kind items, and allow you to make sure that you’re leading the pack with your new cosmetics.

Attack of the Fanboy / GAME GUIDES / Babylon’s Fall: How To Claim Mission Rewards