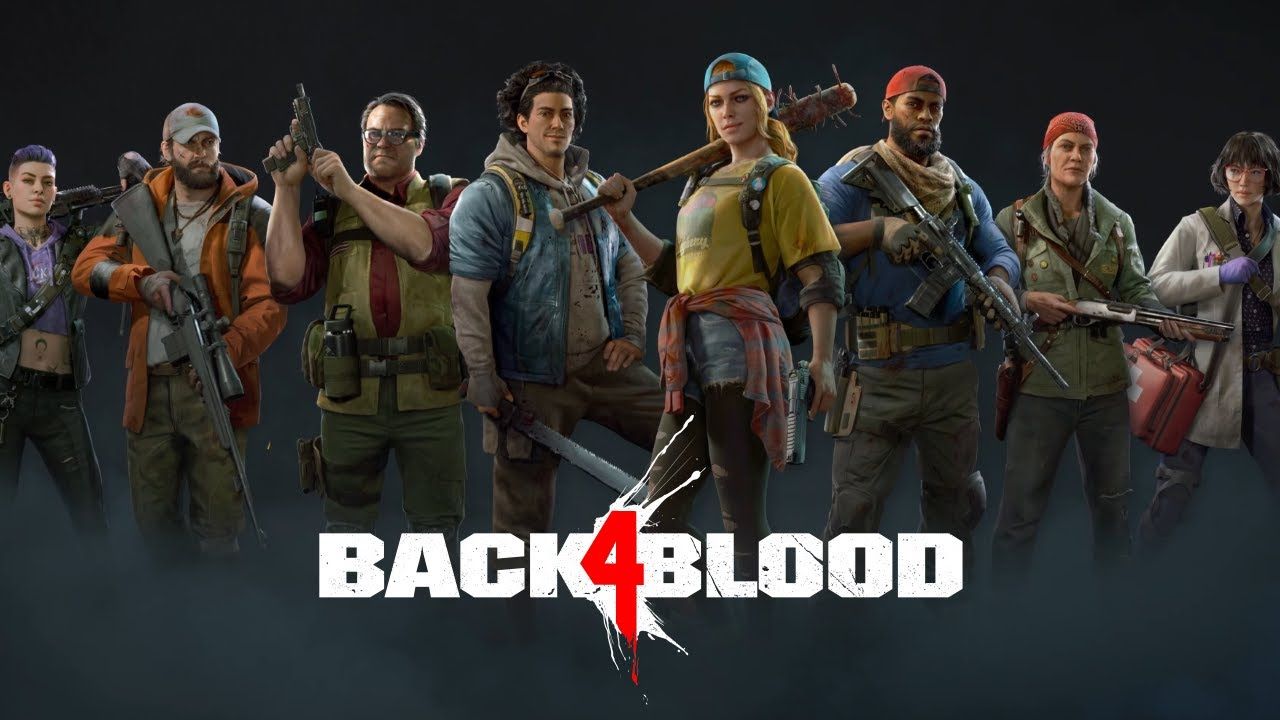 Back 4 Blood has been out for some time now and there is a meta that is slowly developing in this cooperative zombie survival shooter. Every Cleaner plays a role in the game that definitely appeals to certain playstyles. However, with any class-based game, there are roles that are superior to others. Of course, this tier list does not mean this should be an indicator of who to avoid and who to always lock in. Hoffman provides extra ammunition for him and his team mates. In a game where ammo becomes scarce after peppering hordes of zombies, you can never go wrong with having a full mag and some bullets to spare. He’s almost a must when it comes to later difficulties. 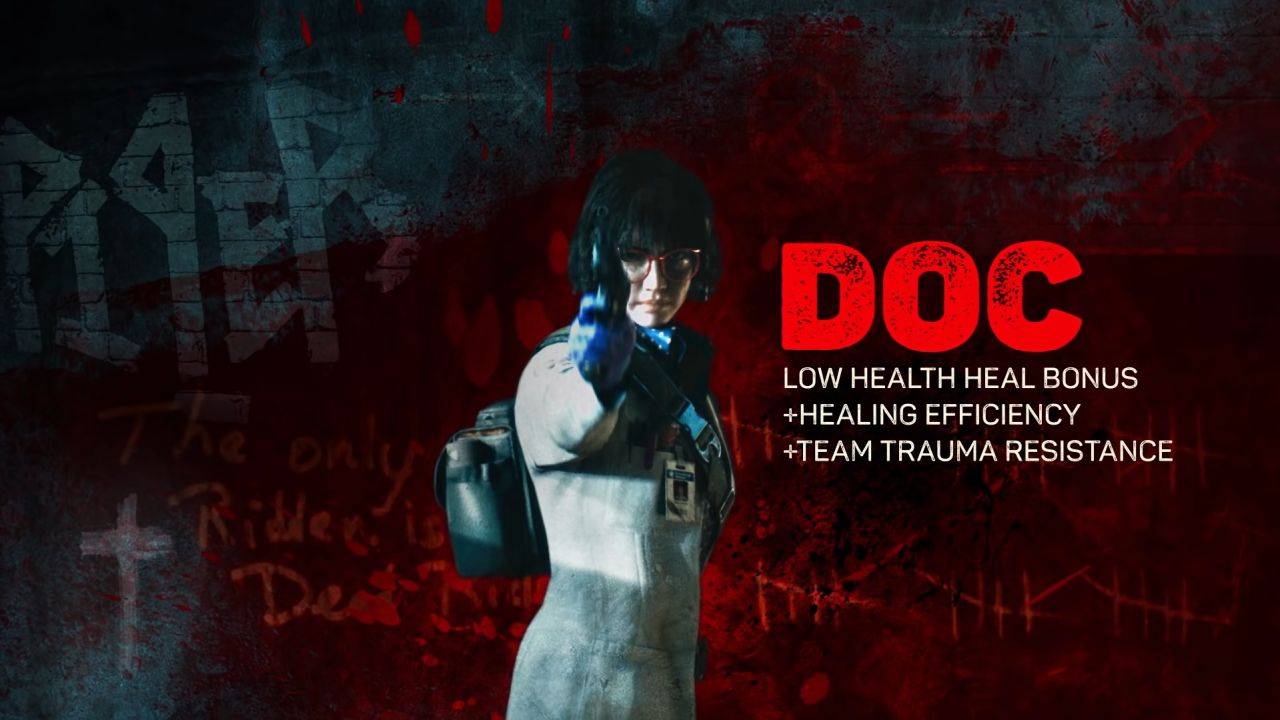 Trauma damage in Back 4 Blood is one of the more difficult features to deal with. You can’t necessarily heal this with typical med kits and bandages. You’ll have to find med stations which are  found in locked rooms but require tool kits. This is where Doc is a godsend. Her ability alone to give the team 25% trauma resistance allows for her teammates to not take so much unhealable damage. This gives curatives more effectiveness since they can recover normal lost health. Her 20% healing efficiency makes her assume an actually dedicated healer role. 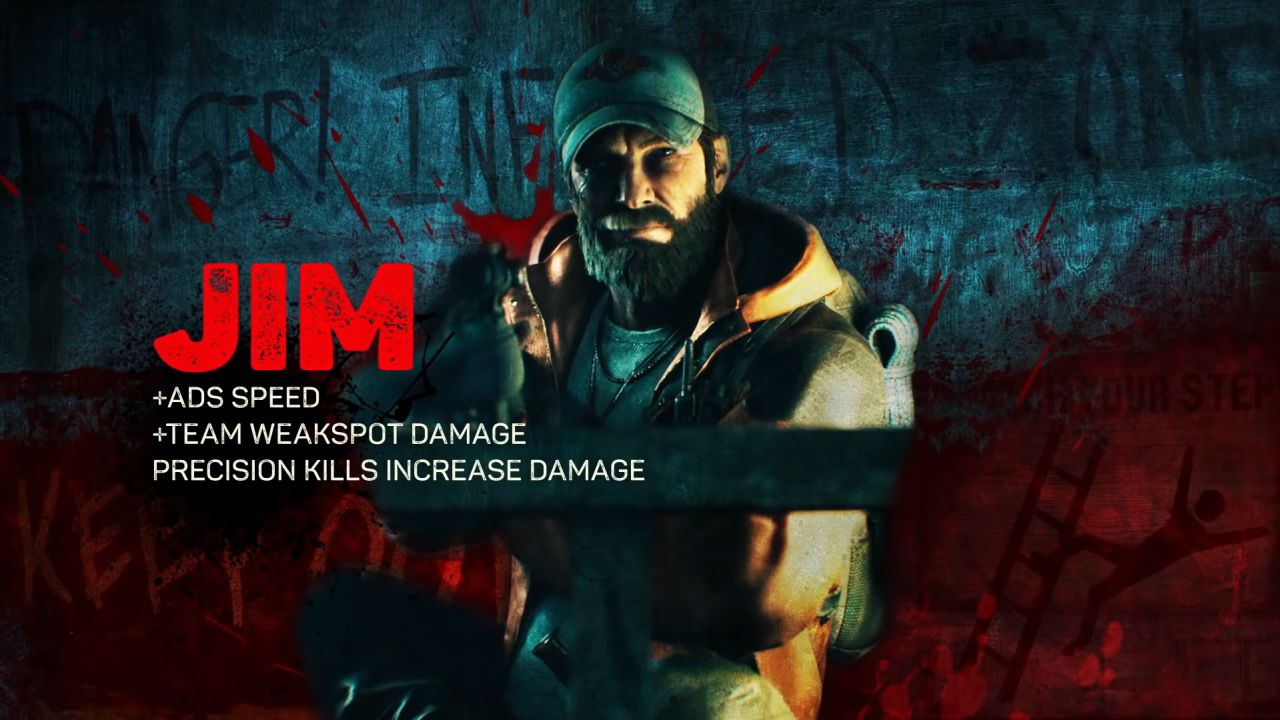 He might be one of the more niche Cleaners in the roster, but he sure does have his uses in harder difficulties. The commons are easy to deal with for the most part, but when you have a Tallboy, Crusher, or any sort of larger Ridden threat in the mix, things can get dicey fast. To have a sharpshooter pick off the bigger foes will really soften up the hordes. Thanks to his abilities for stacking damage and giving more weak spot damage, Jim gives a DPS boost to every member of the team. 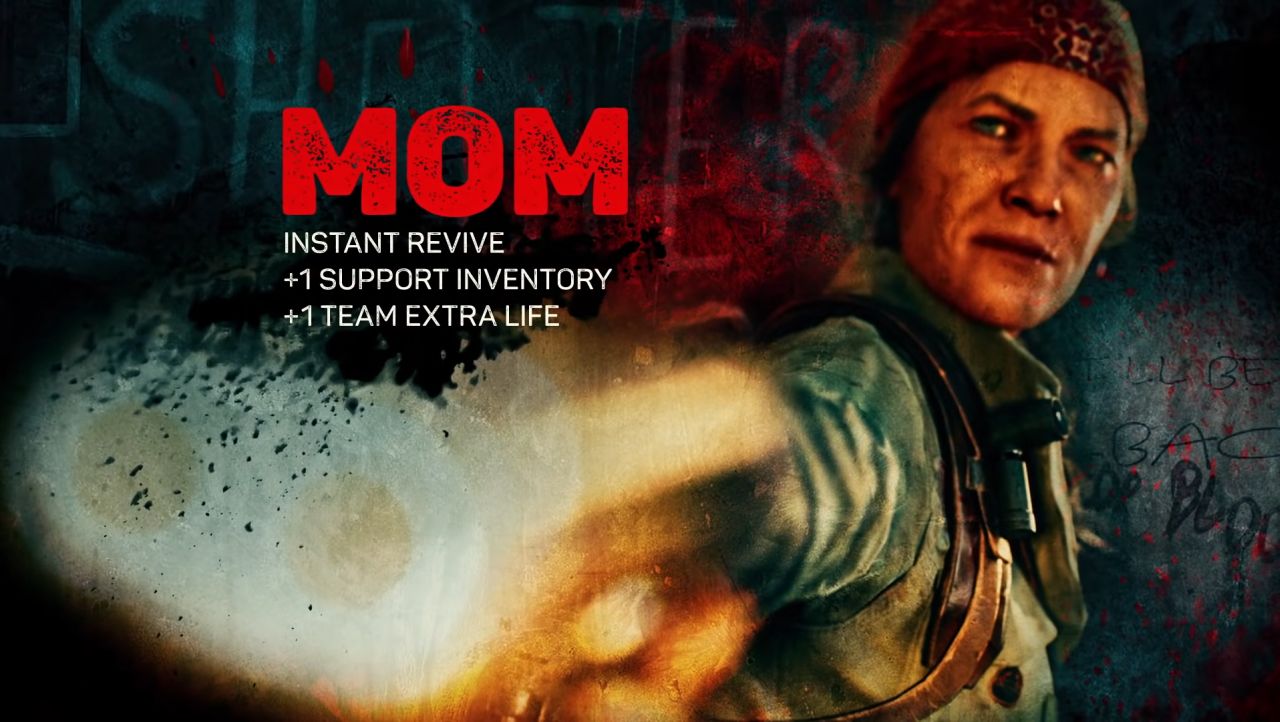 Mom really has your back when the going gets tough. Her ability to have one instant revive can be the difference between a dead team and making it out alive. Not to mention, she gives everyone an additional life. Everyone can get downed one more time before facing perma-death. Mom is a good alternative to Doc if you want to give your team a second chance rather than being a bit more involved as a healer role. 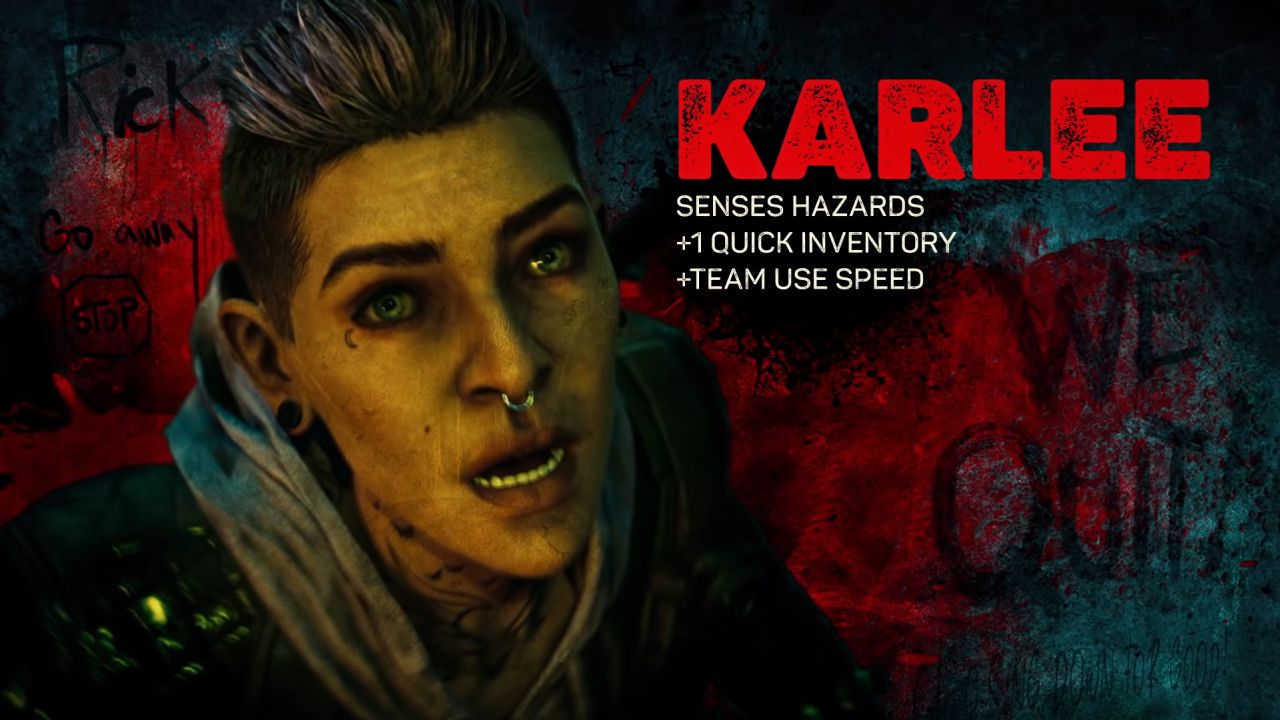 She is very useful in scenarios where you have a team that all has voice chat. Calling out when mutations and other traps appear will prevent so much unnecessary damage to her and the Cleaners. Karlee, unfortunately, is only really a good recon role and doesn’t excel too much in public instances. People will still charge into areas and get grabbed, making most of her abilities pointless. 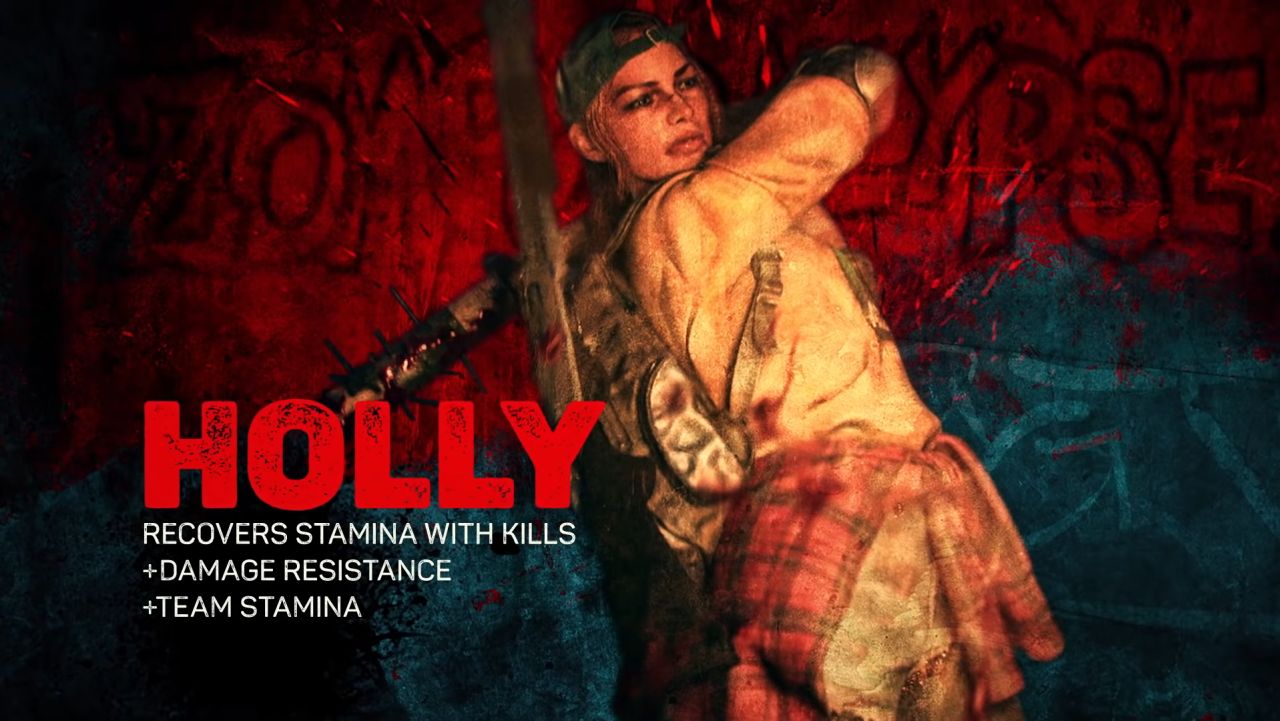 Holly is a one woman army and is really hard to kill on the Recruit difficulty. Thanks to her synergy with stamina and damage resistance, she can play a dedicated melee role and completely obliterate most close-quarters Ridden in Back 4 Blood. However, she’ll be considered to be a lower tier Cleaner in the tougher content of the game because she will most likely be the one to fall into traps a lot. And if you’re moving onto harder difficulties, she’ll most likely be hurt a lot via friendly fire. She might be fun, but there is a risk to her close quarters combat. 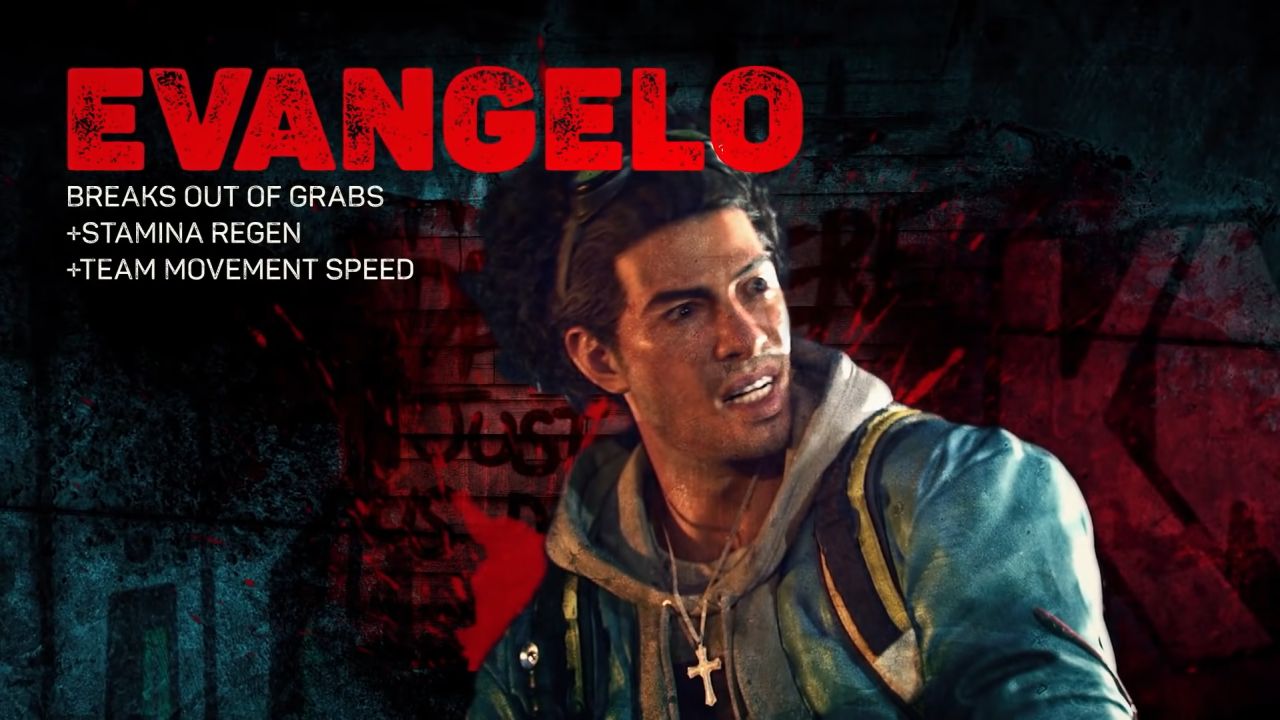 The fresh blood of the Cleaners is unfortunately in a similar camp as his mate, Holly. Evangelo might be a really good solo pick if you jump into public lobbies. His ability to quickly break out of grabs every 60 seconds is good when you have a team that more often than not, will ignore when you are incapacitated. His faster stamina regeneration ability does give him an edge to run when things get out of hand, but in a game where you’d want to stick with team mates to ensure your survival, Evangelo doesn’t bring much to contribute other than some movement speed. 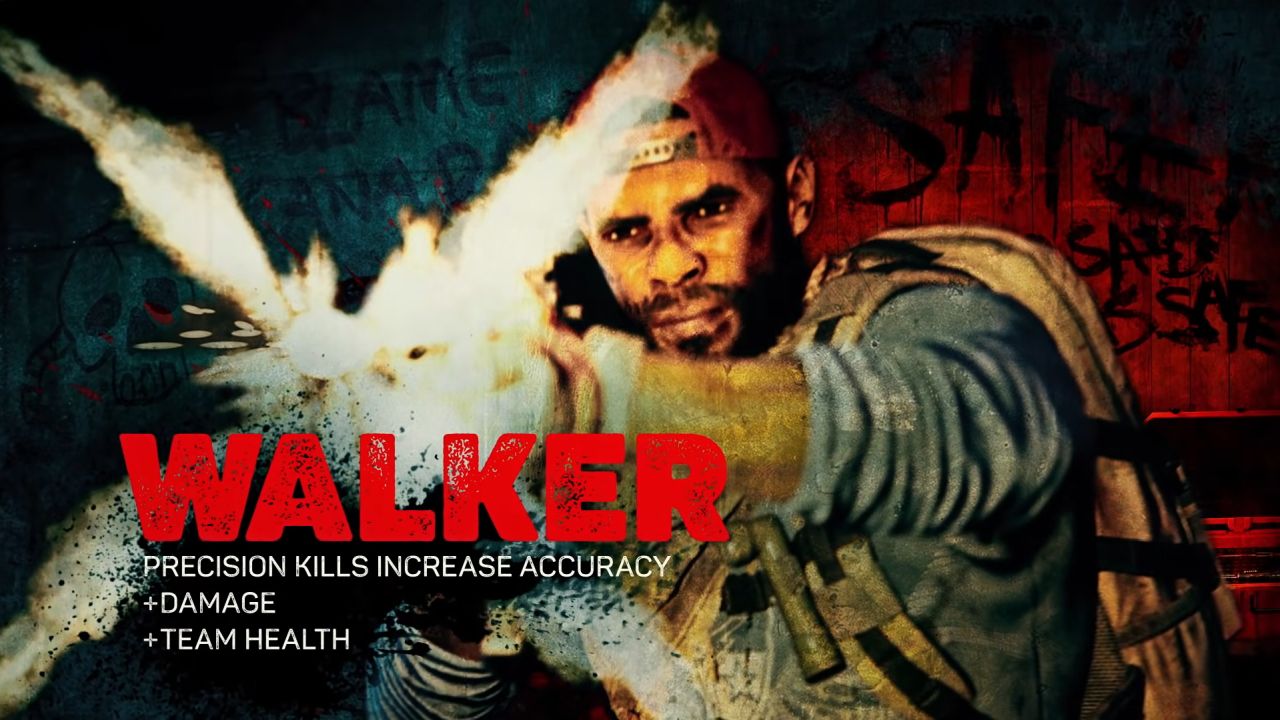 It’s unfortunate that the guy who is basically the leader of the group is one of the least useful in the long run. Elijah Walker is a standard issue Cleaner who boosts Team Health, damage, and accuracy when landing precision kills. He’s basically a jack of all trades, but a master of none. He’s more of an introductory character who is a solid pick for the Recruit difficulty, but falls off quickly in later missions and difficulties.

For additional Back 4 Blood content like guides, news, and a review, you can click here. The game is out now for PlayStation 4 and 5, Xbox One and Series S/X, and PC via Steam and Epic Games.

Advertisement. Scroll to continue reading.
In this article:Back 4 Blood, Back 4 Blood Guides