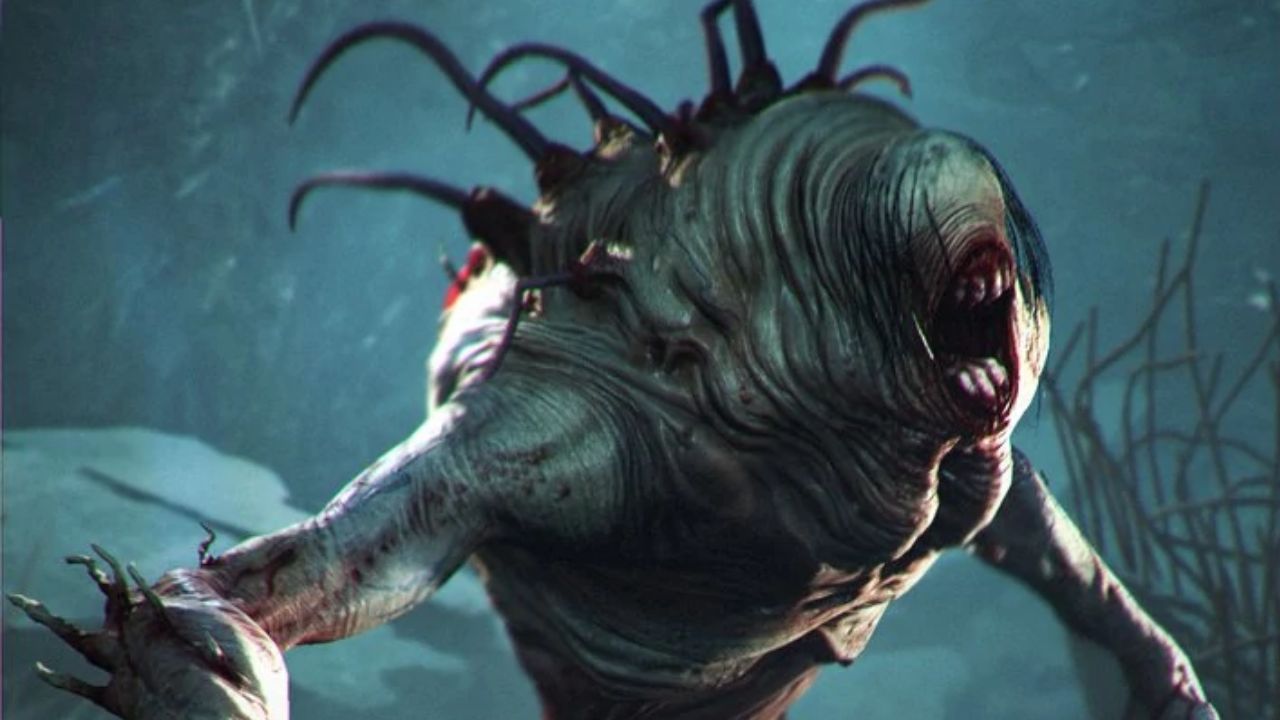 The Hag in Back 4 Blood is what I like to call “The Run Killer”. These enemies do not appear as often as the typical Ridden you see like Tallboys, Reekers, and Stingers. However, they do tend to be one of the more annoying enemies to deal with in the game. Here’s how to take them down quickly.

How to kill the Hag fast in Back 4 Blood

The Hags are similar to Witches from Left 4 Dead. They’re mostly passive until confronted. You can actually go as far as to not do anything to get its attention as long as you carefully steer clear from it. Once it’s all riled up, you’re going to have to target fire that beast before some unfortunate soul succumbs to its hunger.

You’ll get an audio cue if a Hag comes up. If you do decide to fight it, make sure there aren’t any significant Ridden enemies like Tallboys and Stingers that might incapacitate players. Dealing with a Hag is almost like fighting a boss, except it has the potential to outright kill a Cleaner. 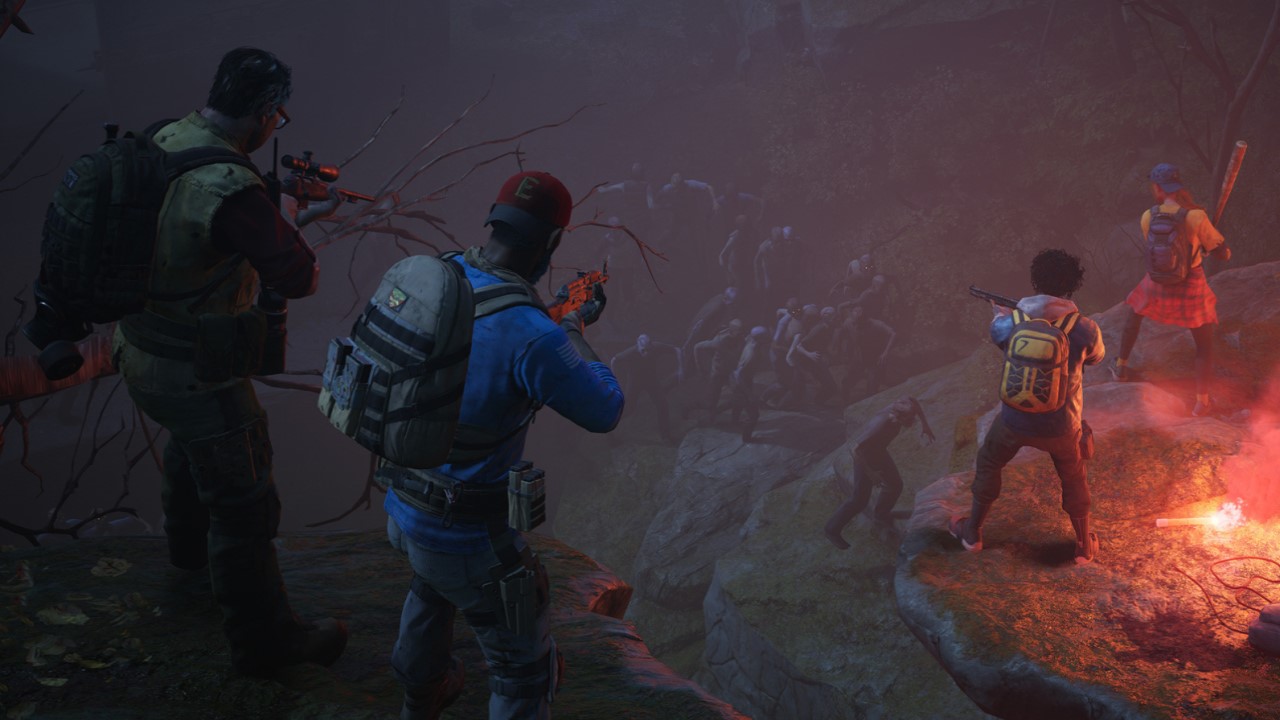 Make sure that whoever decides to startle the Hag has the highest stamina and movement speed. You’ll essentially want to be its bait and run away from it, only shooting it when you have enough space to keep running. You never want to be up close and personal with it. The Hag will grab the player it’s targeting and begin to slowly devour them, eventually ingesting them, wiping them out for the mission.

Whoever startles the Hag should also have a stun gun in hand. It takes a lot of firepower to pepper this beast down. You’ll want to throw everything you have at it. Molotovs and frag grenades will work well in taking down its health. You’ll also want the team mates who aren’t being chased to get a view of its backside. The Hag’s weak spot is on its back. Target fire that part down at all costs while the person who started it kites.

Kiting is a term in gaming where you take on an enemy with inferior range to you. When it gets in range to do damage to you, you back off. If you are able to deal damage to it while it does little to no significant damage to you, you’re engaging in kiting. It’s a strategy that becomes extremely useful, especially in the scenario here in Back 4 Blood where this enemy can essentially delete you from the mission. 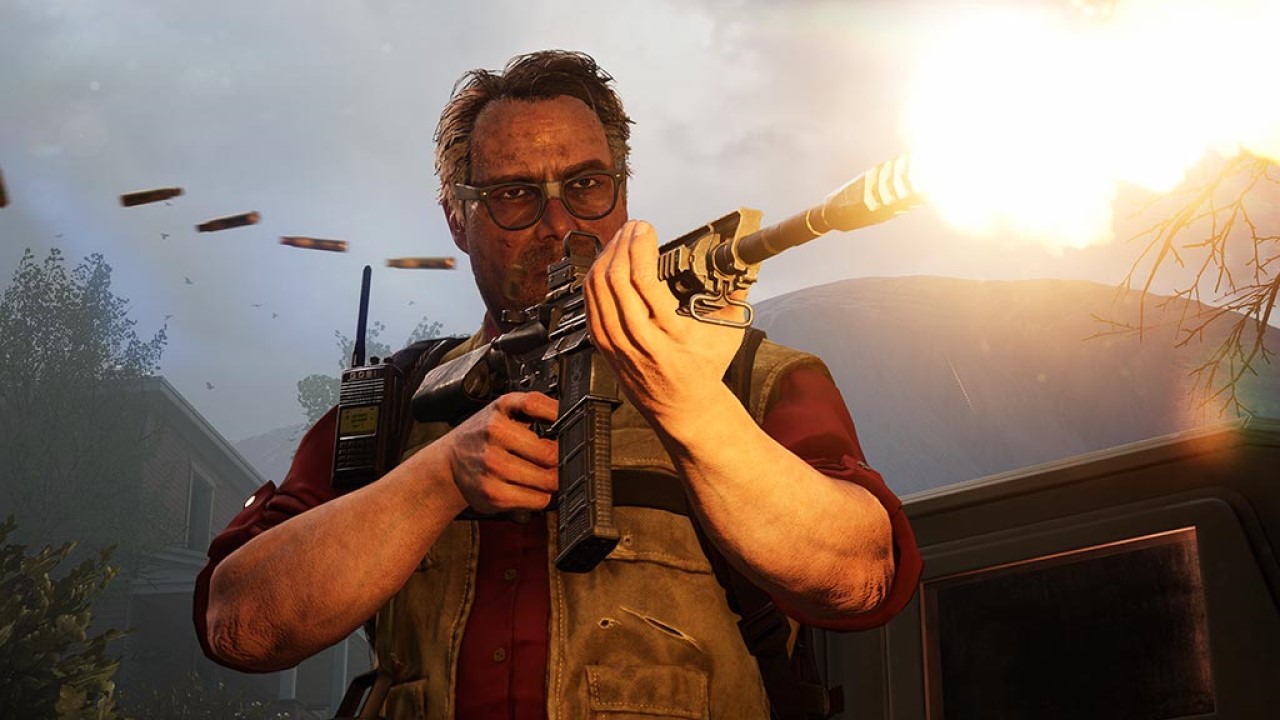 Make use of your environment if the opportunity presents itself. Back 4 Blood has a lot of random gas canisters and propane tanks. Those things hurt the Ridden significantly if you blow them up in their vicinity. Coordinate with your team to lure a Hag into an explosive trap.

Also, if you deal significant damage to the Hag, it’ll most likely burrow. It’s a similar habit to fighting the Ogre. Once you’ve hit the halfway point of the fight, it’ll run away and encounter you later on in the mission. Until you actually see it die, it’ll still be out there on the prowl.

Finally, and this is more of a tip for survival, try to take this on in an open area, away from hazards and pitfalls. Tackling this ferocious beast will definitely make people freak out. The last thing you want to do in this instance is run a bit too hastily and accidentally fall to your death or hang off an edge, requiring the assistance of an ally.

Back 4 Blood is out now for PlayStation 4 and 5, Xbox One and Series S/X, and PC via Steam and Epic Games. To check out additional guides, information, and a review for the game, click here.

Home / GAME GUIDES / Back 4 Blood: How to Kill the Hag Fast