Batman: Arkham Knight is absolutely stacked with so many side missions in the game that it can be easy to lose count of them while playing. One of the first you will come across in Arkham Knight are the Line of Duty missions, where Batman is tasked with saving 15 fireman and then their chief.

Just like with many side missions in Arkham Knight, you can do most of them in any order, as long as you’ve advanced in the game far enough. Line of Duty specifically starts pretty early into Arkham Knight after you turn Poison Ivy into GCPD. At this time, Aaron Cash will tell you about the missing fireman and give you intel on where to find the first.

As the game goes on and you get more information, the game will allow you to find more exact locations to go looking for the rest of these. However, you can just go and do them without that information, as long as you know where to go.

That is where we come in, where we have a rundown of just where to look for each. Each of the captive fireman below will be accompanied by an image that shows where exactly on the map you can find them. A few are more complicated and will be explained as well. 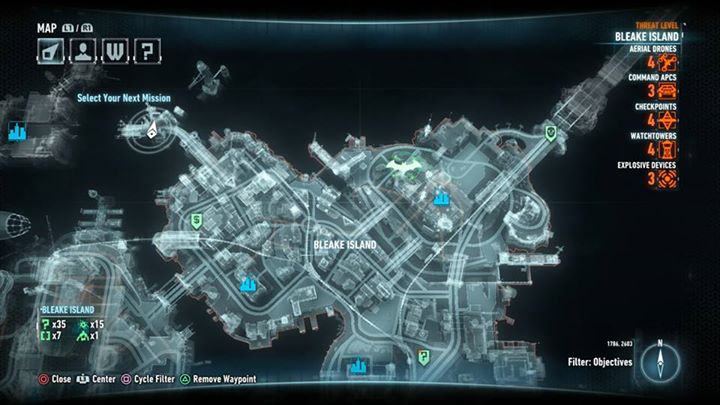 This one is pretty simple and the game will take you right to where it is on the northern part of Bleake Island at Dixon-Dock West. This will be an easy fight with only five thugs to take down and you will be ready to move onto the next in no time. Firefighter Adamson is also located on Bleake Island right next to the bridge that takes you into ACE Chemicals. This is another simple one with six enemies to take out before you can move onto the next. 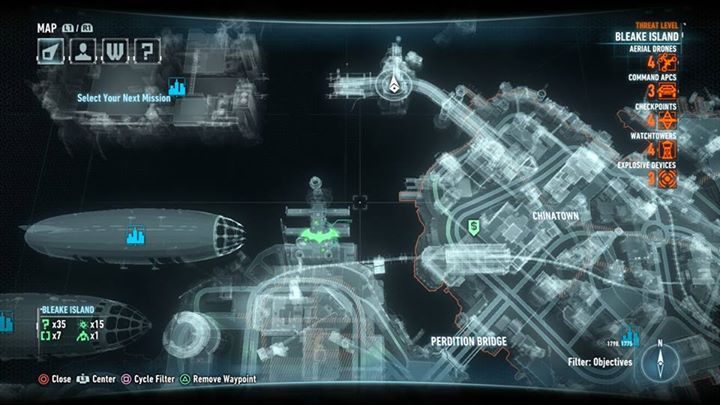 The next one is actually just southwest of the last, but across the water on Founders’ Island. While the first two could be done very early, this one and forward cannot be done until at least Chapter 3 of Arkham Knight. Once again, there are six enemies to take down, but make sure the sniper from the lighthouse is the first one you take out. The next one is back on Bleake Island and very far from the last. Head to the very eastern part of the map and you will find this next one on the docks. Make sure to use the building’s roof and breakable back portion to take down the armed enemies quickly, with 6 once again being the magic number. 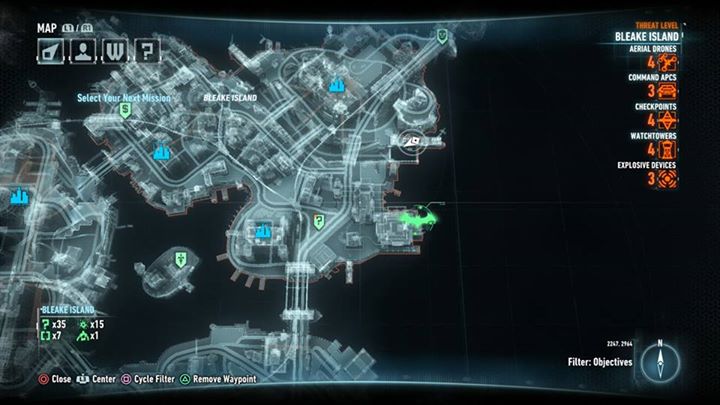 Just south of the last one is where you will find the fifth firefighter. The difficulty is elevated here though, as now you must face off again 10 enemies at once to save him, but this one still shouldn’t be very hard at all.