The Battlefield 2042 Beta is nearing its end, so before that happens, you should know that it comes with a ton of unlocks that give you a little bit of a preview of what to expect once the game launches fully. Although it’s just in the beta period, there has been a ton of both praise and heat on the Battlefield 2042 Beta, and it’s because of both its great, action-packed gameplay as well as the deluge of bugs that have been experienced as well. If the developers can iron everything out in time though, there should be a great game awaiting us on November 19th. Here’s everything you can unlock in the Battlefield 2042 Beta.

As with any multiplayer shooter these days, cosmetic unlocks are on the table in the Battlefield 2042 Beta and this comes in all shapes and sizes. As you gain XP in the beta, you can start to unlock skins for specialists, vehicles, and weapons through the master system.

These items are separated by a system based on rarity. You have common ones in gray, rare in blue, epic in purple, and gold for legendary. Nothing we haven’t seen before, but it’s a nice incentive to keep playing even after you’ve seen everything the beta has to offer. For those that like their rewards a bit more concrete, the Battlefield 2042 Beta has weapon unlocks as well. These are unlocked by gaining XP as well although the order in which they unlock appears to be completely random right now. In addition to this, as you level up in the master systems, you can see how good you are with each weapon and actually start unlocking extra attachments as you progress as well. This means that achieving a certain amount of kills with a particular weapon might unlock a high-powered scope.

Your player card is something that can be customized as well and as you gain XP playing the game, you can unlock three badges on your player card with a unique look to each to differentiate yourself. This is little more than a thing your enemy will see after you’ve killed them, but it’s worth noting for completionists out there. 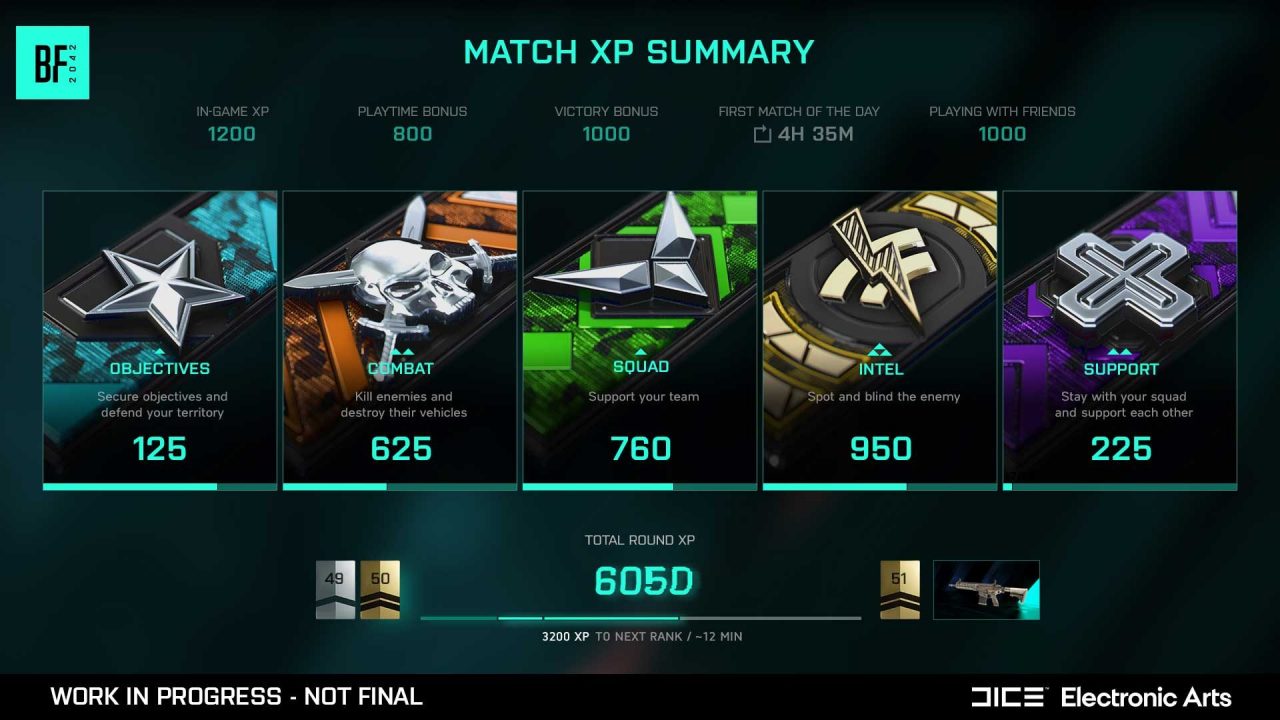 You can unlock ribbons in the game by completing certain missions. While they aren’t exactly elaborate or tough to pull off, they are a cool way to reward your progress in the game. The current ribbons available are the following.

Each one has a different requirement to unlock, so good luck collecting them all.

The Battlefield 2042 Beta has proven that the series is willing to adapt to the more popular shooters out there and while this could possibly scare some of the die-hard Battlefield enthusiasts out there, the new feel to the gameplay will likely open the game up to an entirely new audience ready to fight in the biggest first-person shooter war around.

Home / GAME GUIDES / Battlefield 2042 Beta Unlocks: Everything You Can Unlock in the Open Beta 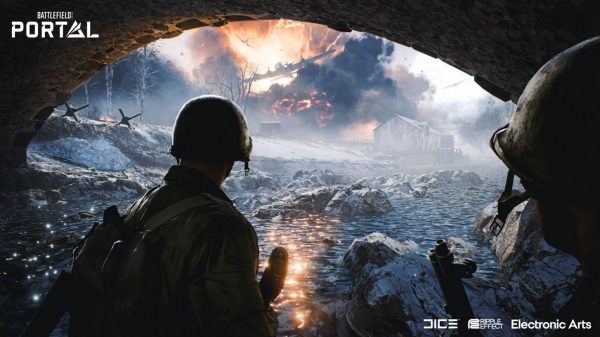