Battlefield 2042 How Many Players?

Next gen consoles and PC get the best of it. 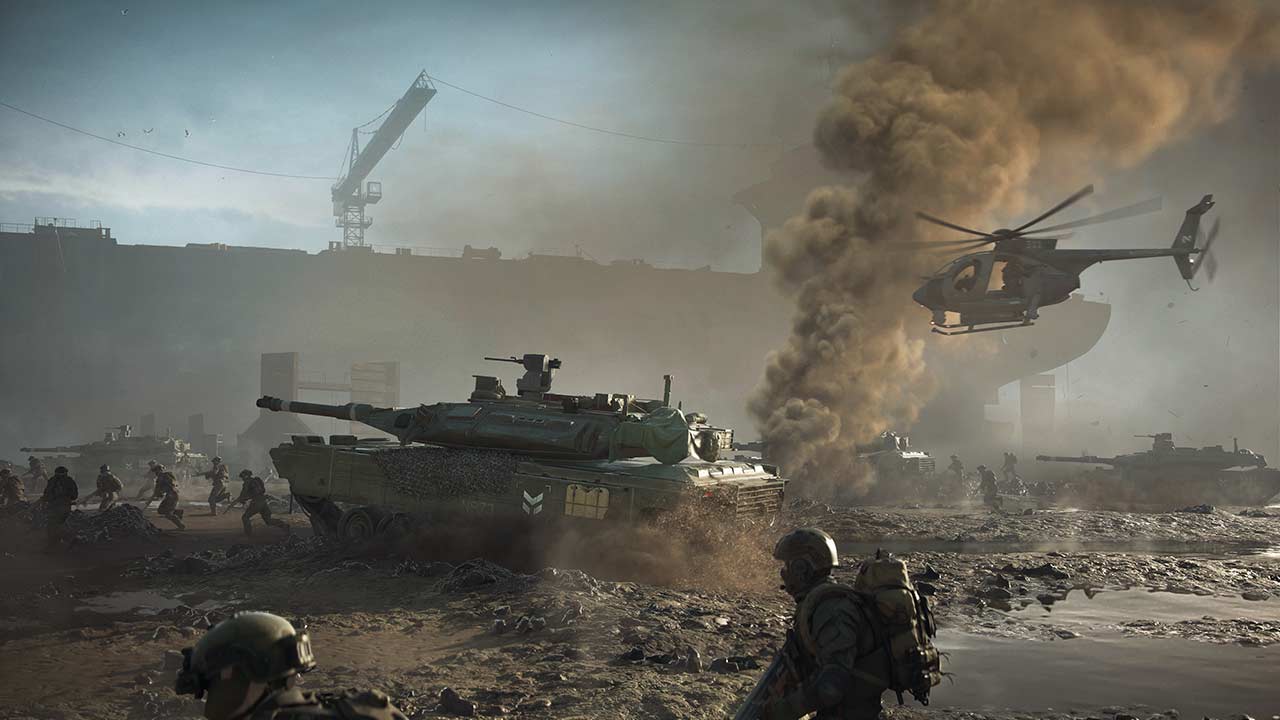 Battlefield 2042 promises to be the biggest game in the series, with higher player counts, bigger maps, and a host of new features.  Depending on which platform you’re playing and which mode you are playing will determine how many players will be able to play in the multiplayer modes.

There are going to be multiple multiplayer modes in Battlefield 2042.  This includes the traditional conquest mode, breakthrough, hazard mode, and an unannounced mode.  DICE has revealed that the max player count for Battlefield 2042 will be 128 players.  The 128 player games will take place on the full size maps, but this will only be possible on the Xbox Series X, PlayStation 5, and PC.  If you own the Xbox One or the PlayStation 4 you’re going to get a smaller version of this.

DICE has stated that players on the Xbox One or PlayStation 4 will get 64 player matches and the maps will be optimized for the player lower player counts.

With the maps of Battlefield 2042 being massive, playing on PC or on the new generation of consoles seems like it’s going to be the best way to play the game. However, DICE has done similar things in the past and the game hasn’t felt bad with lower player counts.  Let’s hope that Microsoft and Sony can iron out their supply chain issues and start making more consoles so more players can get the full Battlefield 2042 experience when the game launches on October 22nd.