Battlefield 2042's first update of the year is here. 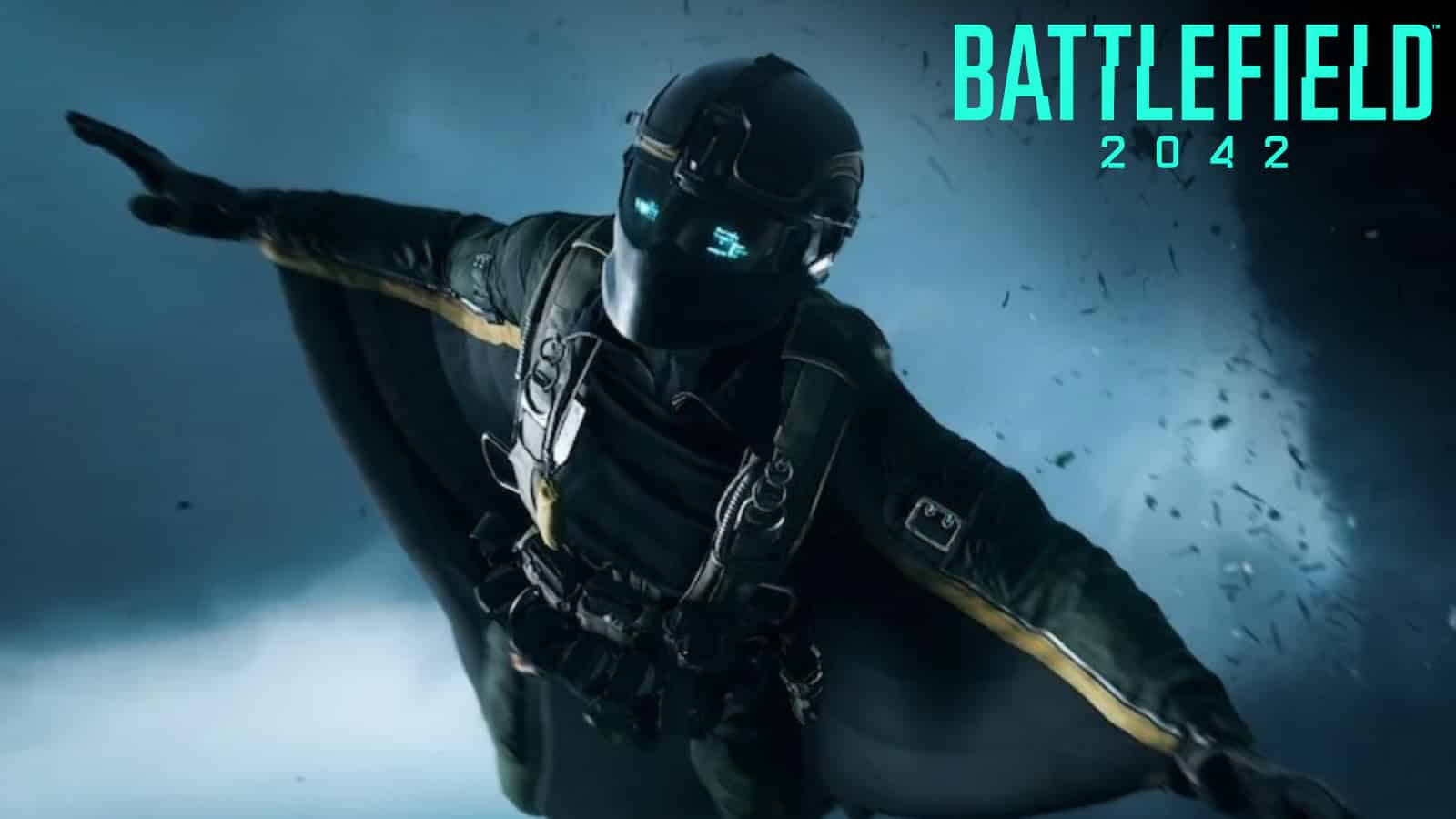 Update 1.07 has arrived for Battlefield 2042, and here’s the full list of changes and fixes added with this patch. This is the first update for Battlefield 2042 this year, but players will still have to wait a little longer for major changes. This patch only addresses some minor bugs and stability issues, fixing problems with servers, matchmaking, and general gameplay. Here’s everything new with Battlefield 2042 update 1.07.