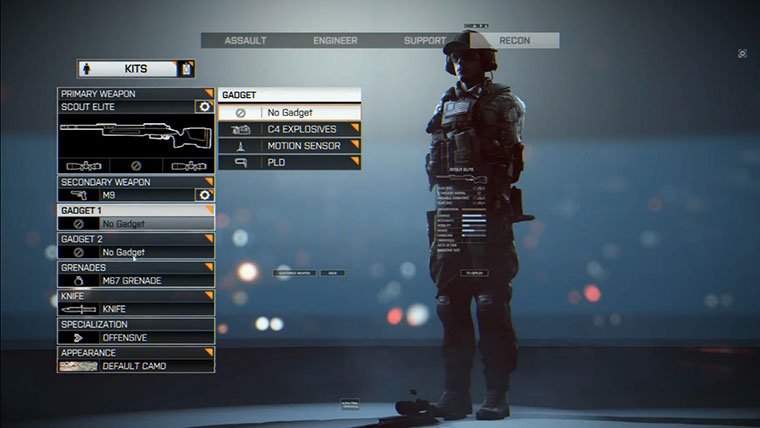 While DICE’s Battlefield 4 will include a massive single player campaign, we all know what mode most fans will be playing when the game arrives in October, and that’s multiplayer.  With a host of new features, like the game’s Commander, Spectator, and Levolution, BF4 is looking promising, some are getting antsy waiting on the release.  So anxious in fact, that they’ve begun to compile a massive list of guns and gadgets for the game.  This list has been compiled by Redditor Joltthecoat, who has taken Battlefield 4 Alpha Footage and E3 Gameplay to compile this Battlefield 4 Weapons List. 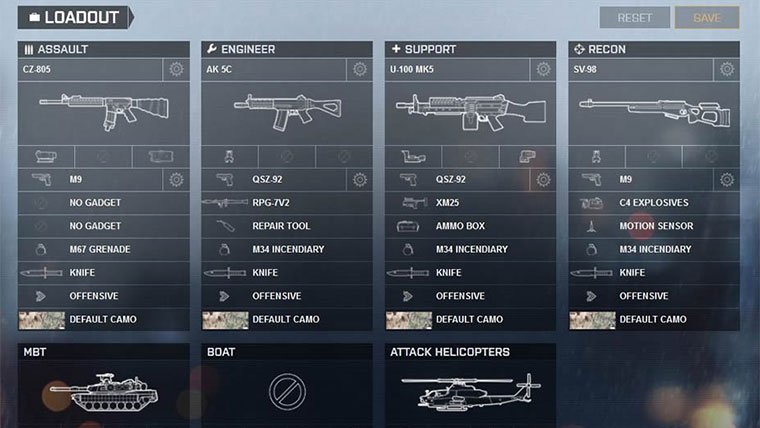