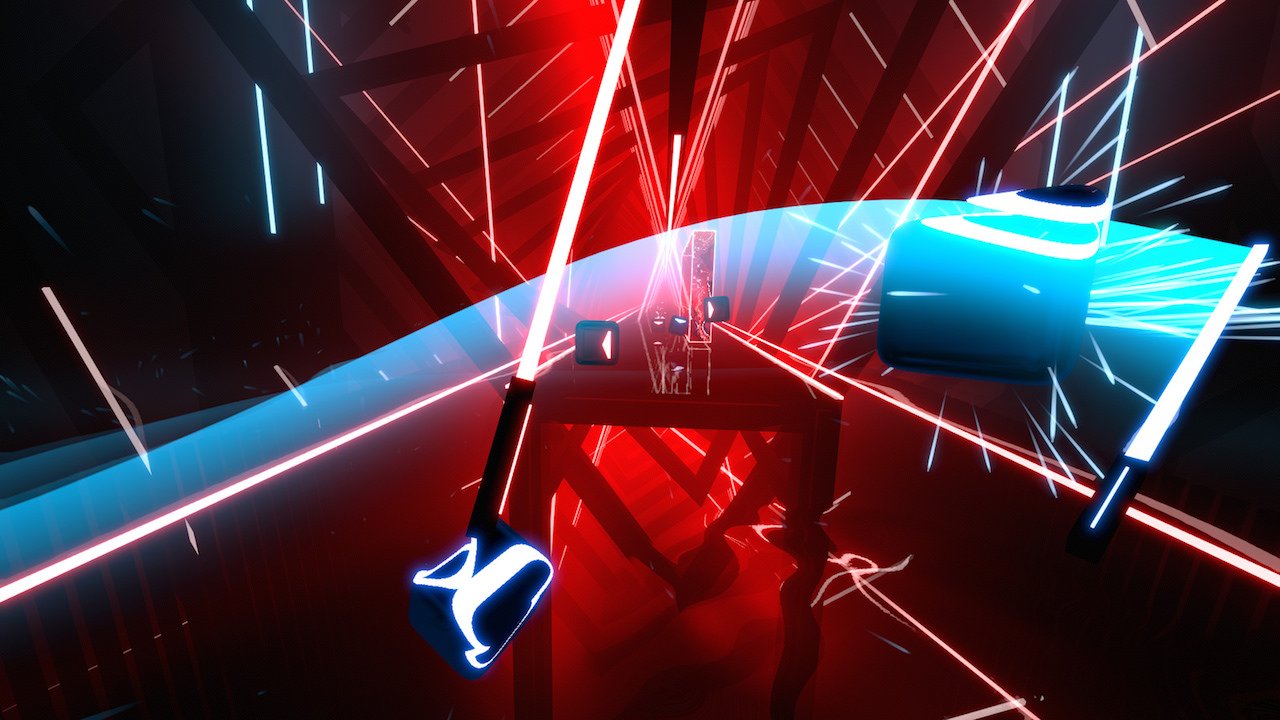 Update 1.38 has arrived for Beat Saber and here’s the full list of changes and fixes added to this patch. The VR game’s update is out now for both PS4 and PC.

The update number for Beat Saber on PS4 is 1.38. The version number is different on PC as it’s 1.13.4. The update itself isn’t very large, but it does add several tweaks and improvements to the overall game.

Beat Games also noted on its official Twitter page that it is continuing to work on the multiplayer mode for the PS VR version of the game. More will be shared about that at a later date.

Anyway, you can look to this week’s full patch notes posted down below.

For the Oculus and Steam versions of the game, Beat Games has added Multiplayer Badges as well as new Multiplayer Results screen and more.

Beat Saber is out now for both the PS4 and PC platforms. You will need a compatible VR headset in order to play this game. Beat Games notes you should notify the developer on social media to know your thoughts about today’s big update. For more info, see the Steam patch notes.