The Armaguerra 43 is a beast, especially with the right perks. 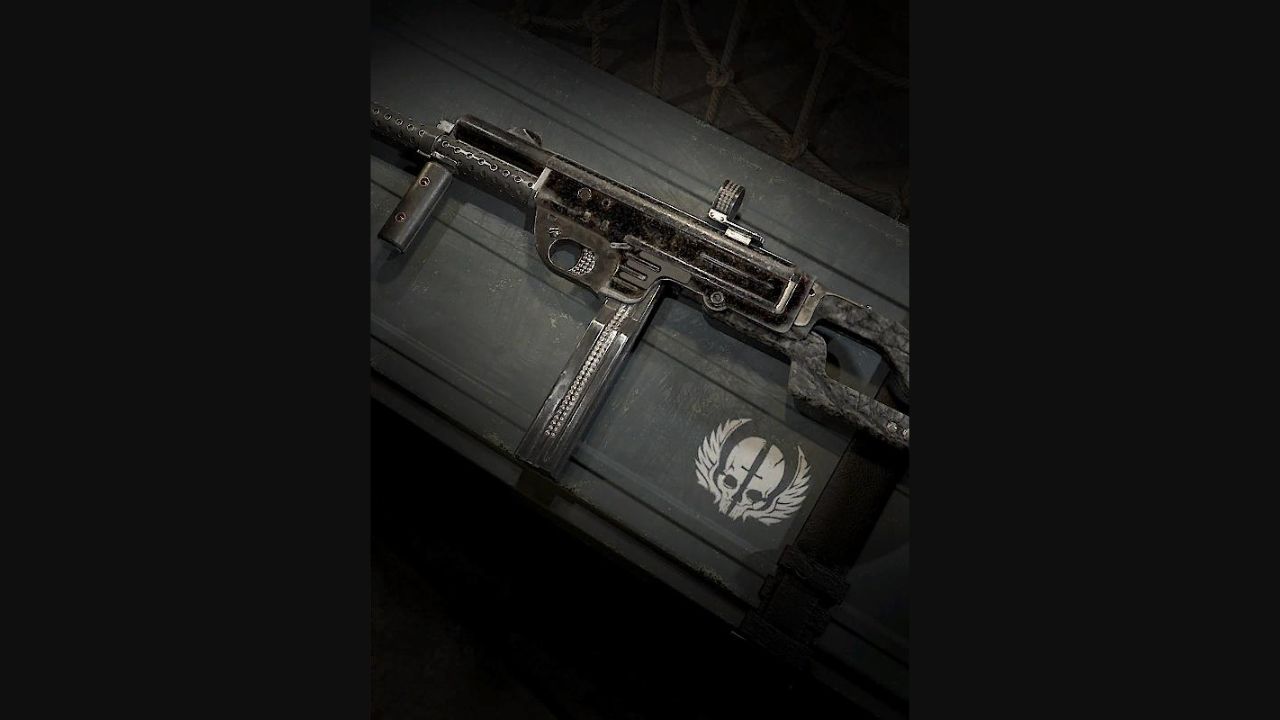 The Armaguerra is an SMG which means that it has an incredibly fast rate of fire and not a lot of range. There is a pretty strong recoil kick on the Armaguerra 43 that can be controlled with the right loadout. To combat all of the Armaguerra 43’s shortcomings and highlight its best attributes, here is the best Armaguerra 43 loadout in Warzone:

By equipping the attachments and perks mentioned above, your Armaguerra 43 will be unstoppable. With the previously stated loadout, you will have increased recoil control, increased range to hit targets whether you are on Rebirth Island or Caldera, and the perks to keep you going during a fight.

The main objective when rocking this Armaguerra 43 loadout in Warzone is to move fast and kill fast. The Armaguerra 43 is a lightweight SMG which means you’ll be agile enough to close distances and steal kills. This SMG and loadout excels in close quarters.

If you’re looking for more Warzone content, like how to fix error codes, how to unlock weapons, and more, check out our Warzone page.