Check out our picks for the best Artery Gear characters. 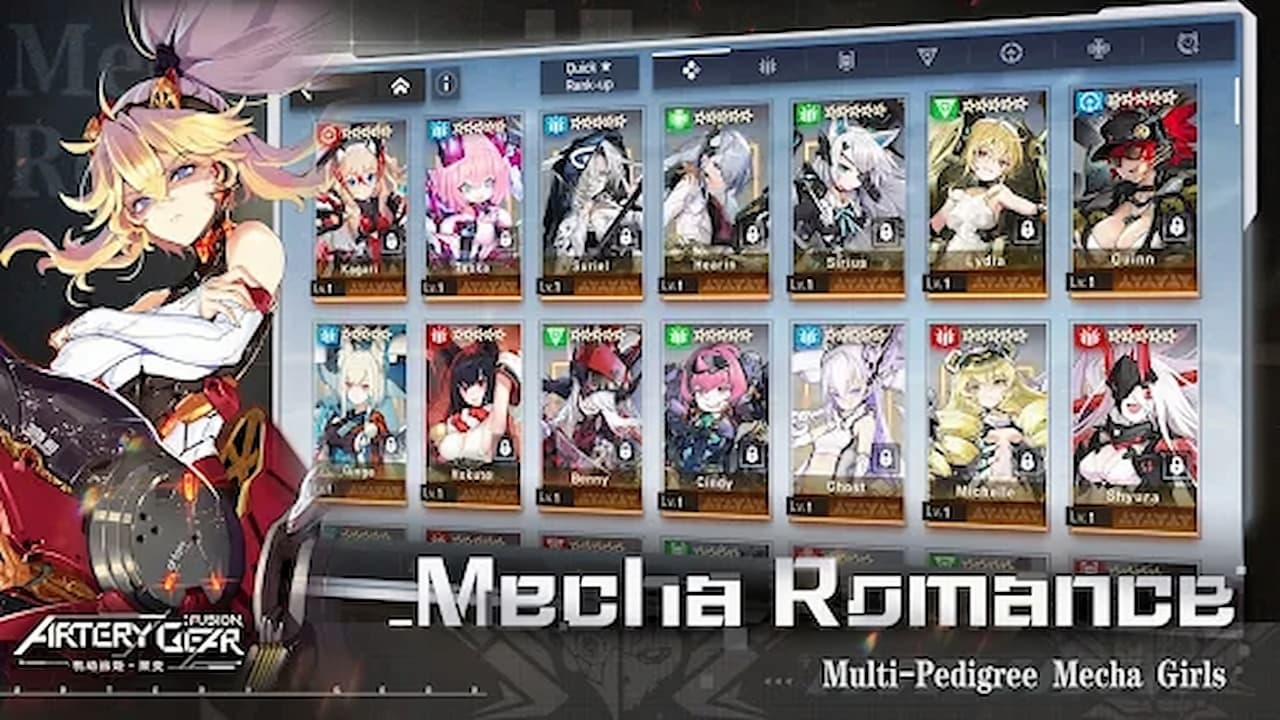 Artery Gear Fusion is a popular mobile game that focuses on a strategy RPG-type gameplay set on a doomsday battlefield. It can take a lot of work to get good at the game, but once you do, it is a wild and fun experience filled with fast pace and exciting action. Understanding how to become a great player boils down to selecting the best characters that will provide you with the best skills and solid defense. With close to 70 available characters, weighing the pros and cons of each can take some time and effort. This article provides a tier list ranking all available characters to give you a more straightforward method of picking characters.

Below are our picks for the best and worst characters in Artery Gear Fusion. Continue reading for a brief description of each tier.

This list features the best characters in the game that offer the best stats regarding HP, attack power, and solid defense. While everyone is a powerhouse in this list, there are a couple of standouts that you should focus on. Alice, the best support in the game, offers abilities that can buff allies and raise attack turns. Also, she uses another skill that lowers opponents’ speed, making your team quicker. On the other hand, Sirius has a solid single DPS attack and can gain bonus turns when she critical hits. This type of talent is what you will see across the board in S-rank.

These characters are strong and fall just below S-ranked characters. The main reason for falling short is their abilities could be better and provide more advantages. Still, you won’t go wrong picking any of these heroes as they offer great perks, such as Acacia, who is tanky and provides an ability that helps mitigate damage from her teammates.

The characters listed here aren’t weak, but we wouldn’t consider them powerful. They can be helpful on the battlefield, but they offer more cons than the other options in the higher ranks. For example, Kagari has a low-base defense and low-base health, while Shinobu has a low-base defense and isn’t really newcomer friendly. Still, you will find characters with excellent skills here, but more is needed to pick them over their stronger counterparts.

While some of these characters may surprise readers, we believe the list here features the worst options in Artery Gear Fusion. While players can find some characters in C rank with powerful skills, their cons outweigh the strengths to a tremendous extent. Take Arterie here, which has a low base speed and lacks damage. Mixing those two cons make up for one big disaster on the battlefield, and it’s not just Andie with that issue.

If you enjoyed this tier list, we welcome you to check out the rest of our ranking articles located on the Attack of the Fanboy website. The lists are for popular games such as Animal Crossing, Civilization 6, Eversoul, and much more!

Artery Gear Fusion is available now for Android and iOS.