Find out 5 of the easiest mounts to get in FFXIV to get around the world in style! Through years of revisions and redos, Final Fantasy XIV came back into the world in a whole new way. When it was first released, people wanted nothing to do with it, but with the Realm Reborn update and retooling, it has become one of the most popular MMORPG games on the planet. Bringing the world of Final Fantasy to life in ways that were never possible before, and receiving countless updates and patches, this game has taken a complete 180 from its initial release, and offers players a wealth of content to achieve.

One of the most fun things that a play can do is obtain different Mounts, which will allow you to travel the world in style. However, some are much easier to get than others, and we are going to go through and list five of the easiest mounts that players can obtain in Final Fantasy XIV. 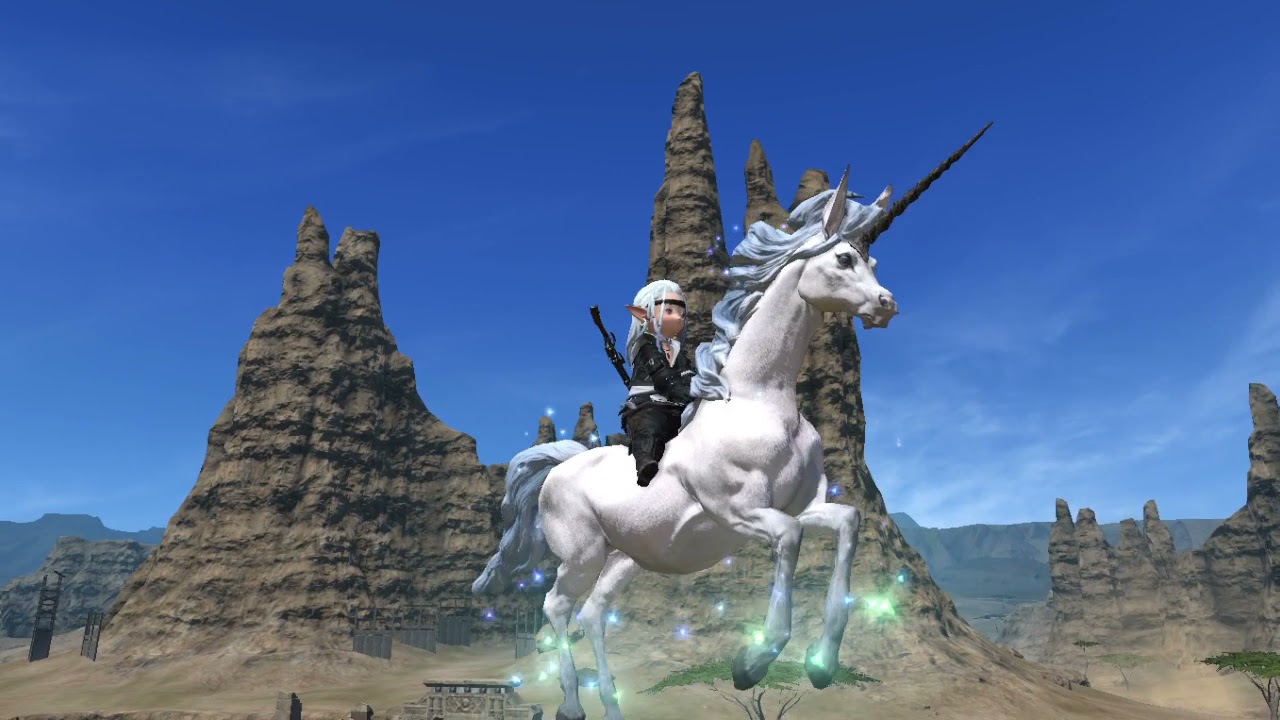 One of the easiest mounts to get in the game is the Unicorn Mount, which is completed and guaranteed if you finish the side quest “Unicorn Power” as a Level 30 Conjurer. Since the game wants you to grind as much as possible to get the best possible gear for your character, accomplishing this goal is a simple feat and will allow you to roam the plains in style. 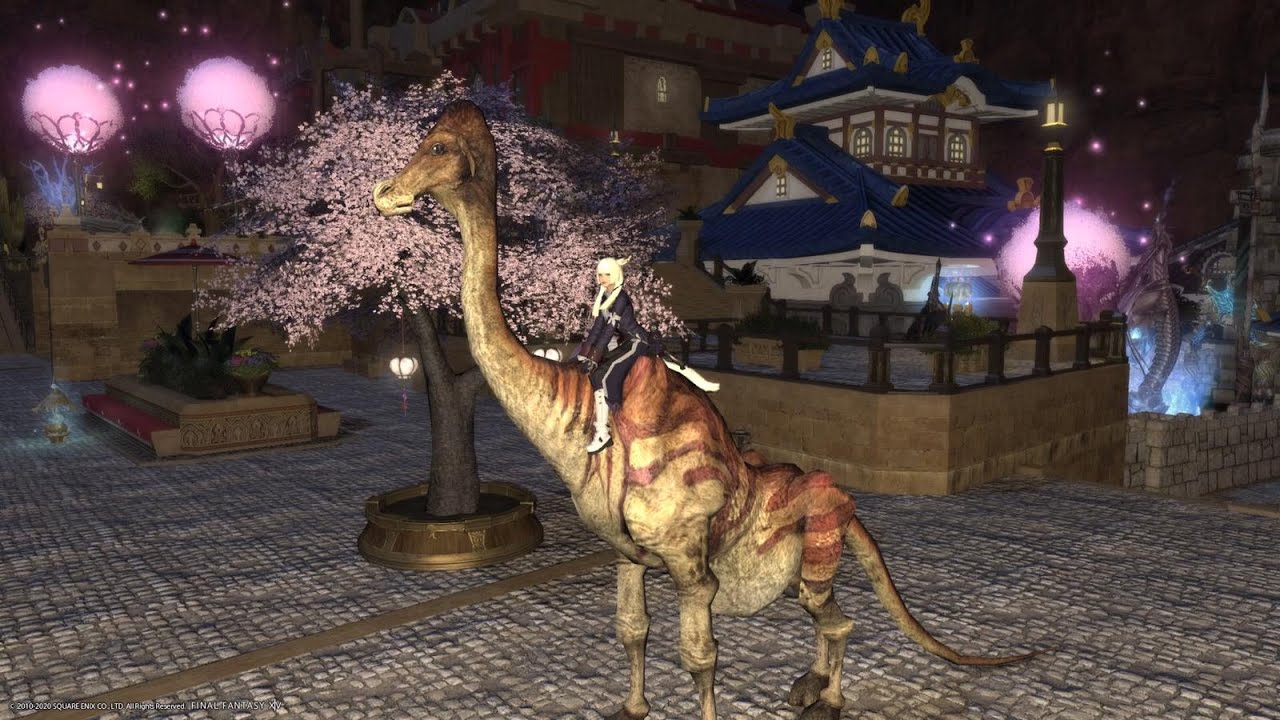 There are a few different ways to get your hands on this specific mount, and one of the ways that you’ll be able to do this is by purchasing it for 200,000 Gil on the Market Board. You’ll also be able to unlock this massive mount by completing quests for the Kupo of Fortune, but you can just skip ahead to getting your hands on this one by buying it if you have the extra Gil laying around. 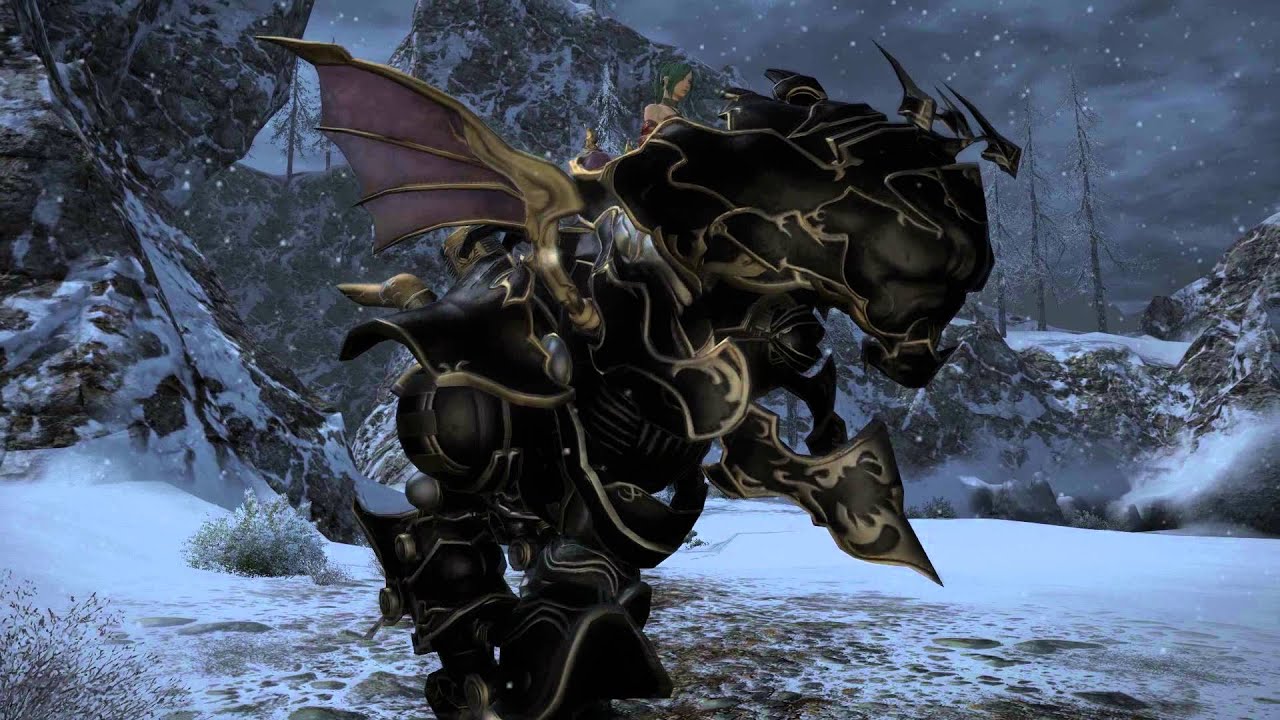 The fearsome Magitek Mount is another one that is fairly easy to get your hands on, as you’ll just need to make your way through the Main Scenario Quest and finish the Ultimate Weapon Quest, and you’ll get your hands on this great mount. You’ll also be able to take to the sky in this mount, and fly around the world that you are in, as well as take the fight to the ground with some powerful attacks to unleash upon your foes. 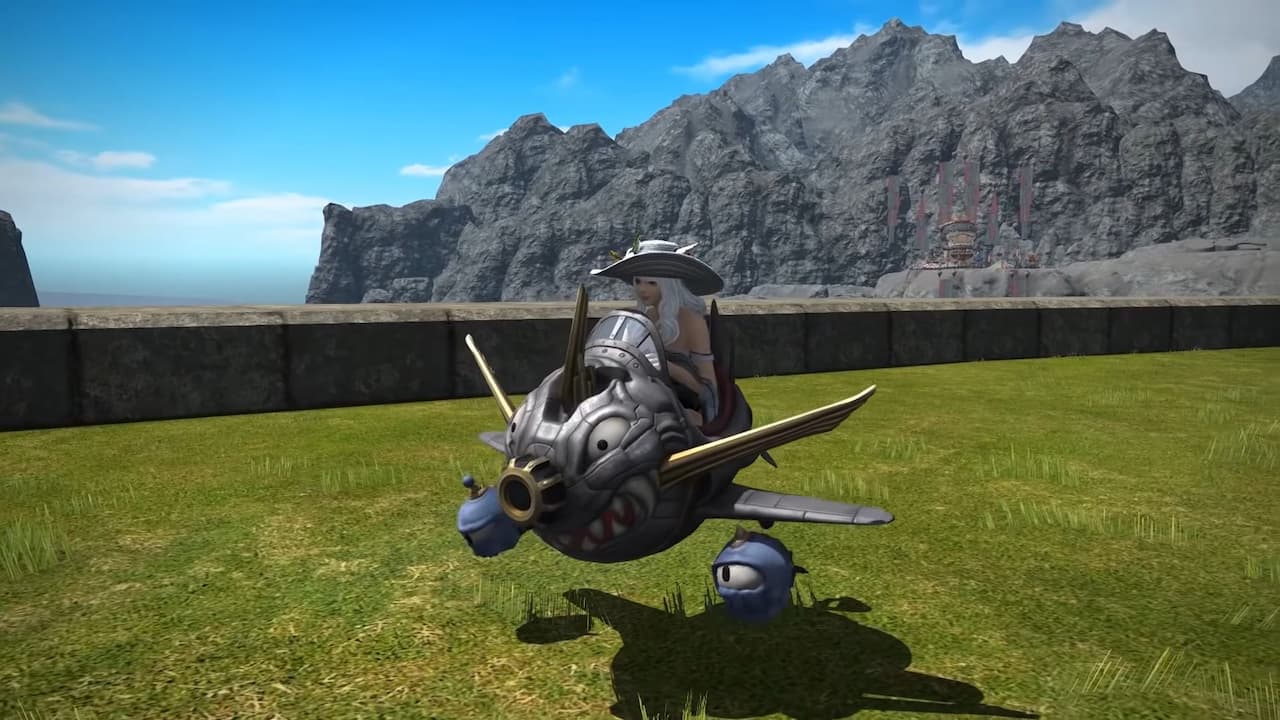 Taking inspiration from the real-world planes that have inspired it, you’ll be able to take to the skies in the Air Force Flying Mount, which is equal parts adorable and terrifying. As long as you have some high-powered friends, you’ll be able to get this guaranteed drop from completing the Sigmascape V4.0 on Savage Mode. You likely won’t be able to accomplish this on your own, so you’ll need to make sure you have some powerful friends or people playing to help you with this one. 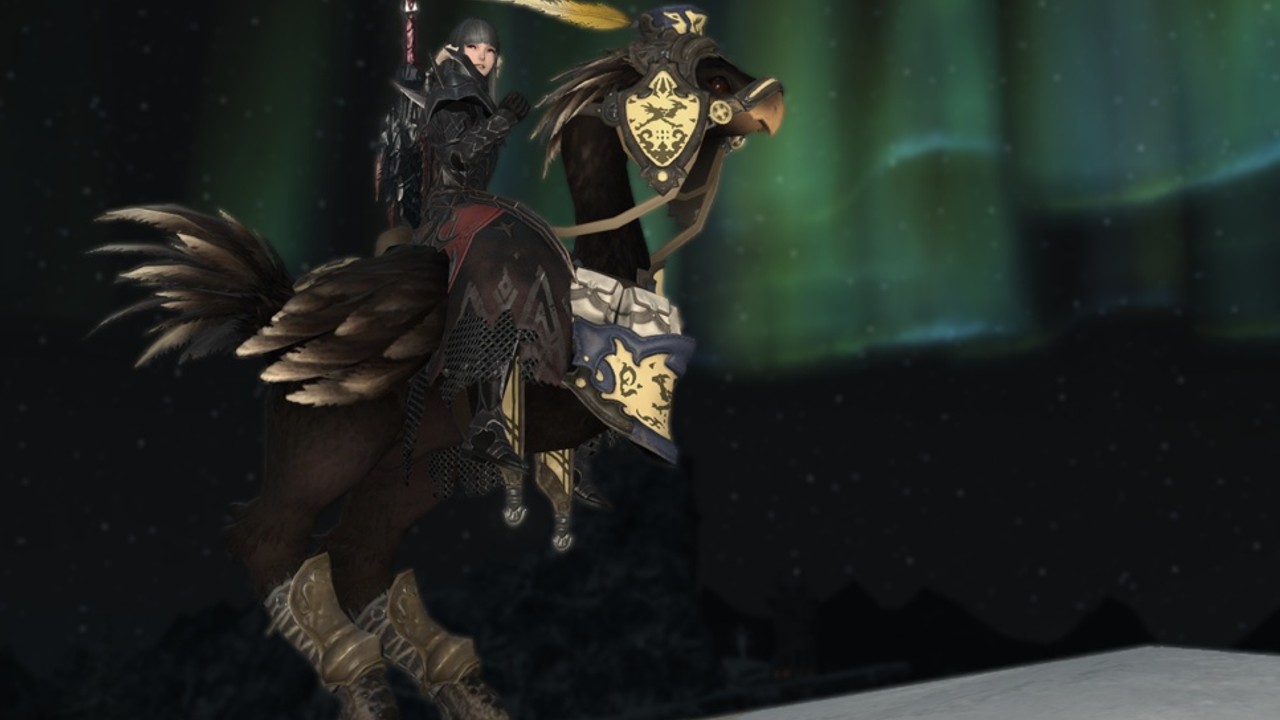 To get your hands on this beautiful bird, you’ll just need to complete the Divine Intervention quest in the Heavensward main scenario. Since this is a pretty straightforward quest with not a lot of hard work to be had, this grants the Black Chocobo the number one spot on our easiest-to-find mounts. Allowing you to speed through the lands, it’s also a great one to get your hands on!

And that is our list for the Top 5 Easiest to find mounts in Final Fantasy XIV! Do you agree with our choices? As the game is constantly adding new content, this may change in the future, so keep an eye out on our Final Fantasy XIV page to learn all about the new items, quests, and more being added to the game!