Learn about the best green skins in Fortnite! 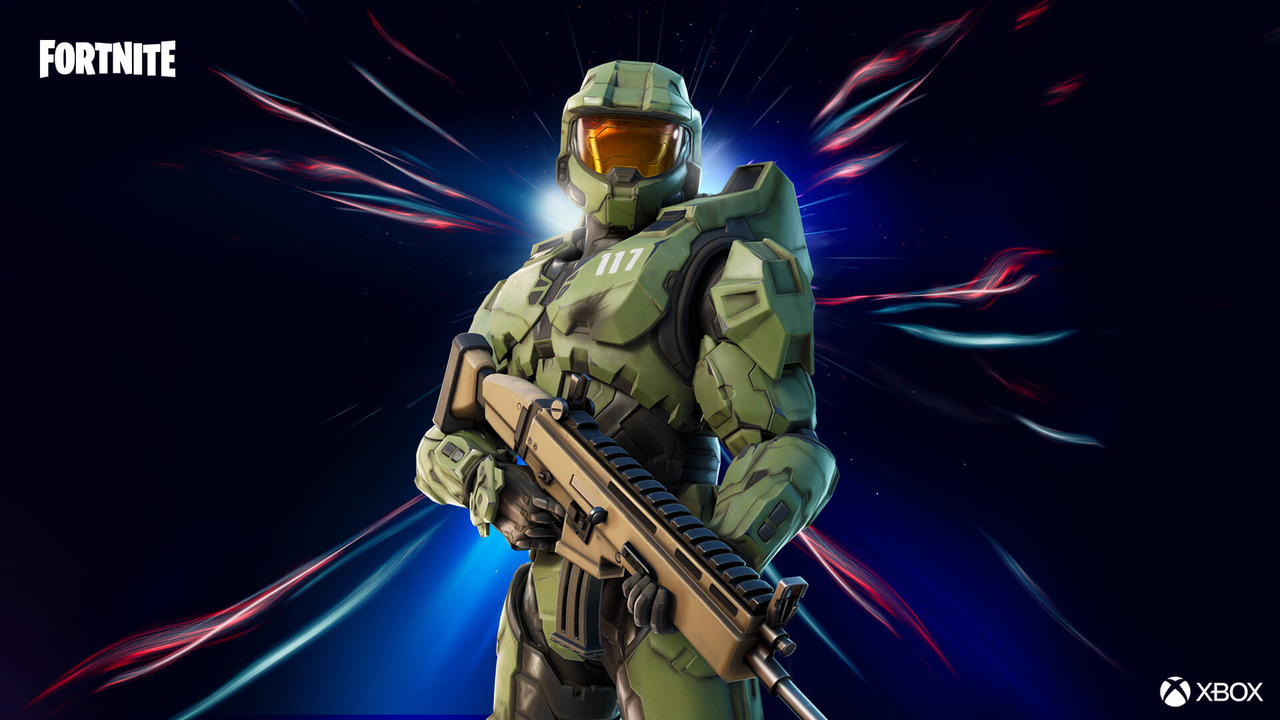 Almost everyone has their favorite color, so, understandably, they want to bring it with them everywhere, including video games. That said, here are the best green skins in Fortnite, ranked, if you prefer wearing a grass-colored outfit! Starting off this list is Reflex, a military man who looks like he is ready for a battle anytime soon. Unlike other skins in this list, Reflex wears an outfit with different shades of green. He dons an unusual military jacket, combat pants, and vest. Not only that, but he also prefers to stay mysterious by wearing a mask, hat, and headphones.

If you like a sleek-looking skin, then Reflex is the best one for you. This skin was released on Fortnite Chapter 1, Season 6, and may be purchased from the Fortnite item shop for 1200 V-Bucks. Fortnite is filled with weird but unique skins, and some may argue that Clover Team Leader is one of those. This skin has a green animal mascot theme that looks funny and cool at the same time. Nevertheless, your enemies will surely get tilted when they realize they are getting destroyed by a puppy mascot.

Clover Team Leader is one of the cheap skins, costing only 800 V-Bucks. Thankfully, this green mascot skin is in the rotating item shop, so getting it shouldn’t be that hard; you just need to be patient! 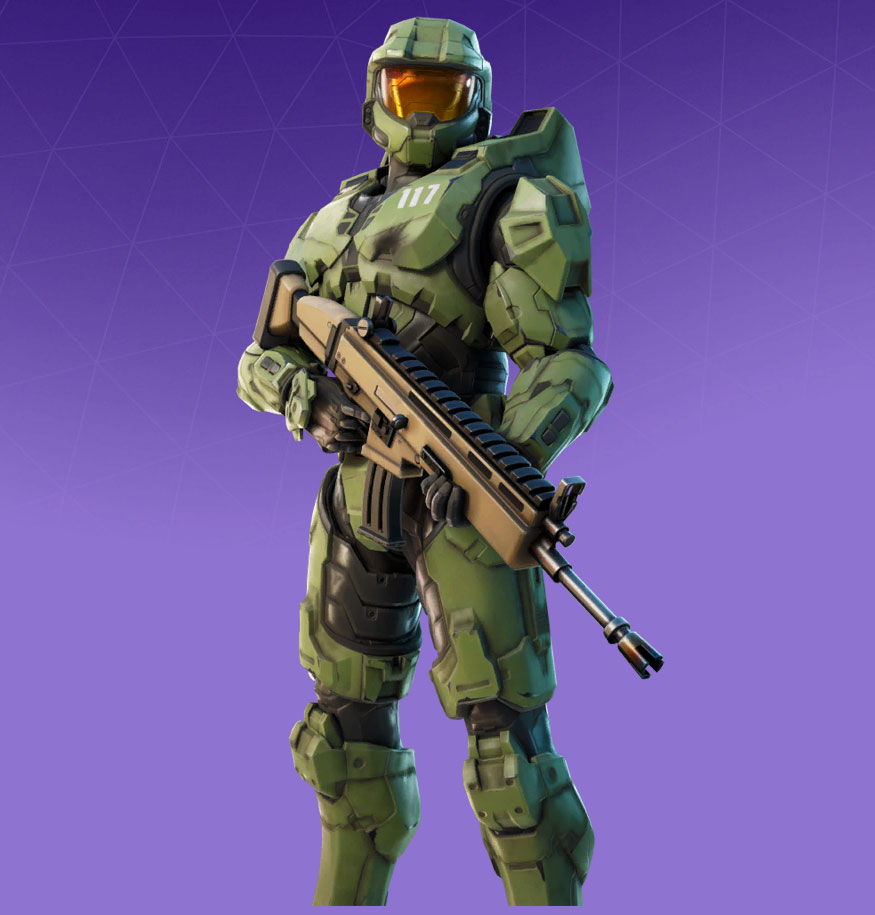 Halo is one of the biggest gaming franchises in the world, and the release of its main character, Master Chief, has the public going nuts. What’s more, the design of this skin got the exact look of the video game character, namely the iconic futuristic green armor, which makes it even better.

This skin was released as part of the Master Chief set, priced at 1500 V-Bucks. Players would love to hear that Master Chief is in the rotating shop, so it may reappear any time soon. If using a skin with a modern look is your jam, then Kyra is the best choice for you. Kyra has a good mix of workout and combat themes. She dons a neon green crop top, black fitted pants, and a unique utility belt. This skin is simple, yet elegant.

Kyra, released during Fortnite Chapter 2, Season 4 and priced at 1,200 V-Bucks, is a little bit cheaper than most of the skins in Fortnite Battle Royale. Also, she usually returns to the item shop, so keep your eyes peeled if you want to buy her! 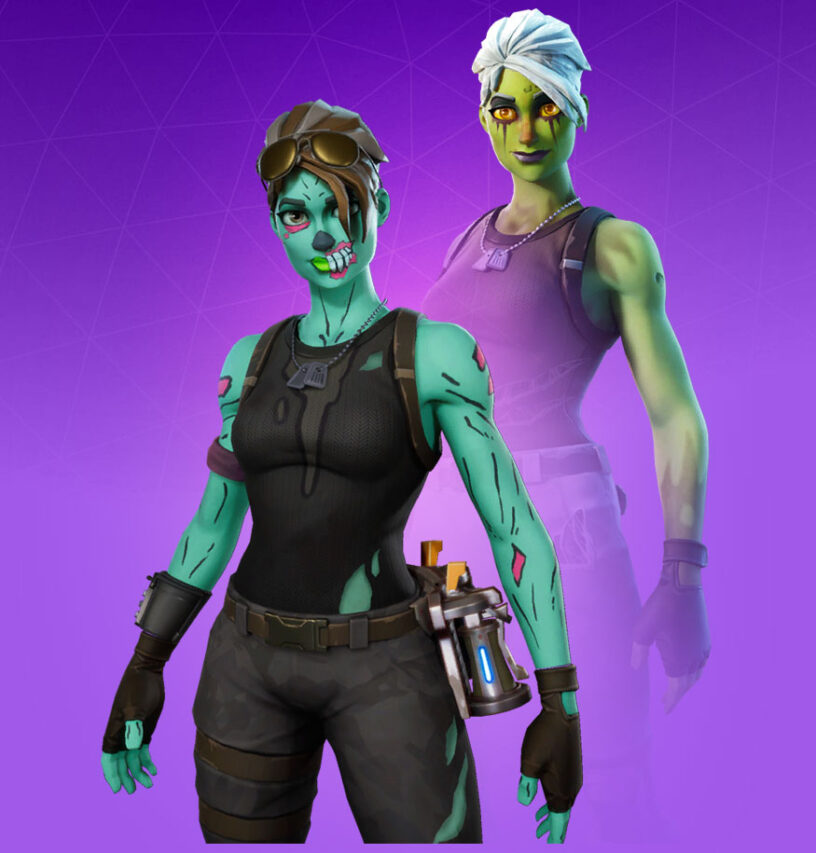 Topping this list is the extremely rare Ghoul Trooper many players wish to have. This skin does not offer something flashy, unlike the other ones on this list, but her rarity is enough to make her the best out of all.

Ghoul Trooper wears a standard combat outfit, seen in many skins, but she has a zombified look of the default Ramirez skin, making her overall appearance green. She was added to the game as a skin during the very first season and chapter of Fortnite. Ghoul Trooper is priced at 1,500 V-Bucks and only comes back during Halloween.

That ends the list of the best green skins in Fortnite. Make sure to check the item shop frequently because all of the skins above reappear occasionally. There are numerous skins available in Fortnite, so browse some of the best skins lists to help you complete your locker!