Take on any Fairy-type with these counters 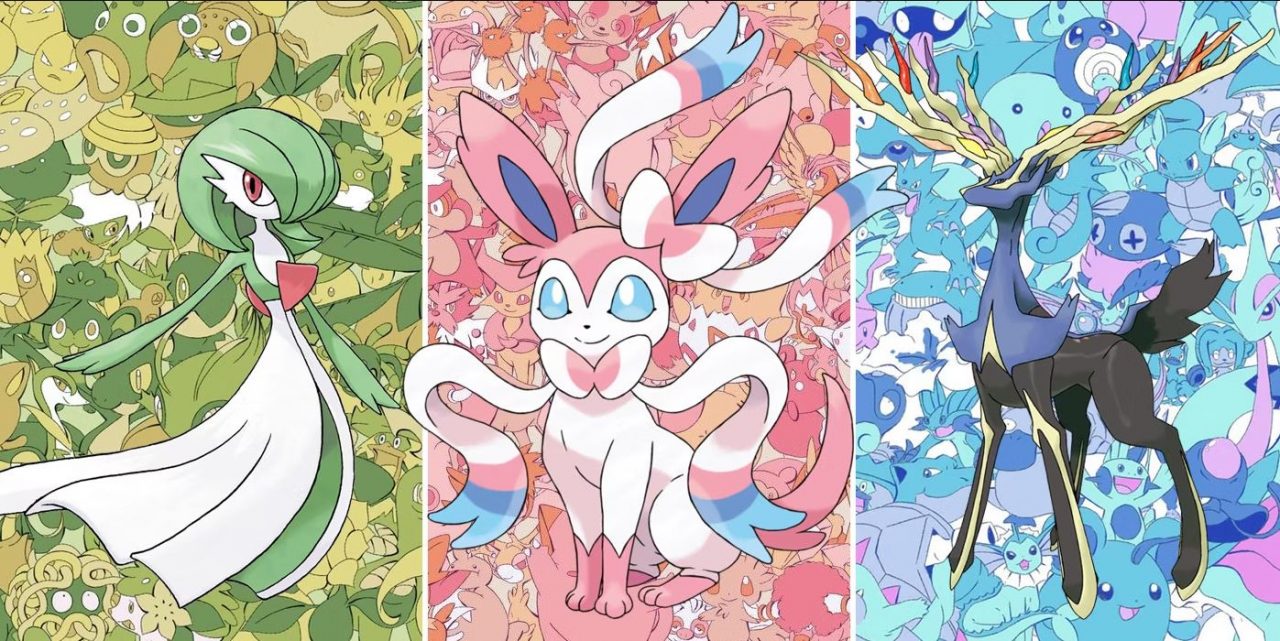 The latest of all 18 Pokemon types that were introduced in Generation 6 has made waves ever since it was announced. Fairy Pokemon, because it is the latest entry, has the fewest number of Pokemon among the species. Though it has the least number of Pokemon among its Type, there are still some very powerful Fairy-type Pokemon that could wipe out your team in a few short moments. Because of that, it is important to know how to battle against this type. In this guide, we will show you all the fairy type weaknesses and counters in Pokemon GO.

The first and most prominent super-effective type against Fairy-type Pokemon is Steel. Steel-type moves generally have physical damaging moves. And because Fairy-types rarely have great physical defense, it is a great type to use against Fairies. Steel-type Pokemon have great damage output. So using moves like Bullet Punch and Meteor Crash with your Metagross will do loads of damage.

Dialga, Genesect, Scizor and the mystery box exclusive Melmetal are also great choices against Fairy-type Pokemon because of their double-typings. Using devastating moves like Metal Claw, Iron Head and Magnet Bomb will make short work out of any Fairy-type Pokemon.

If you are not a fan of using heavy Steel-types, we recommend our second option: Poison-type. Poison-type Pokemon are great to use against Fairy-type Pokemon. Pokemon like the Grass and Poison-type Venusaur is a great method to go up against any Fairy-type while using moves like Poison Jab or Sludge Bomb.

Using other Poison-type options like Toxicroak, Scolipede, Victrebell or Vileplume are all viable options against any Fairy-type Pokemon.

Be sure to look out for dual-type Fairy Pokemon as they may have their own invulnerability to these two types.