Fire up those guitars and get ready to rock out! 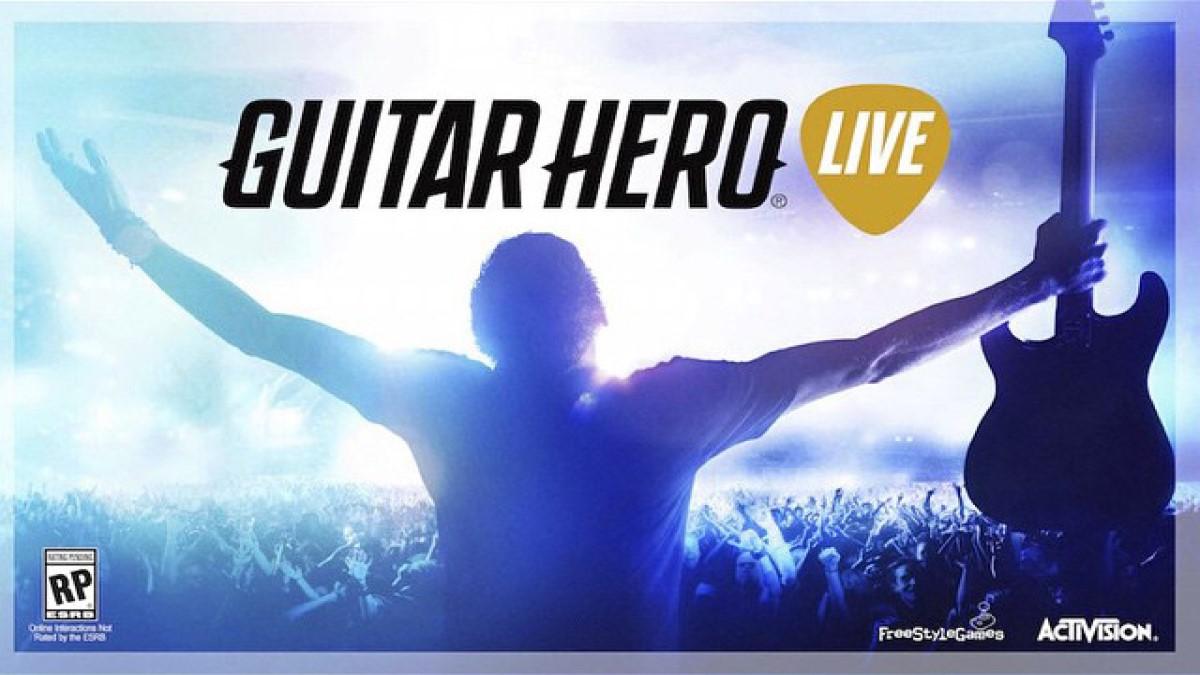 The best songs on Guitar Hero should be classics that everyone knows, can play air guitar to in their sleep, and just generally gets the party started. Whether you’re looking to practice your guitar skills or just want to have some good old-fashioned fun, these songs should definitely be on your playlist:

Through The Fire And Flames – Dragonforce

This is definitely the most challenging and epic song on any Guitar Hero game. It’s so fast and relentless that it’s nearly impossible to keep up with, especially on higher difficulties. But that’s what makes it so satisfying to finally conquer.

When this song starts playing, you immediately know what’s coming. It’s one of those songs that is just so iconic and well-known, even if you’re not a fan of Guns N’ Roses. The guitar riff at the beginning is unforgettable, and the rest of the song just keeps delivering. This is definitely one of the best songs to play on Guitar Hero, and it’s also a great choice for karaoke thanks to Axl Rose’s signature screeching vocals.

Brian May’s guitar solo is one of the most iconic in rock history, and Bohemian Rhapsody wouldn’t be the same without it. This song is a must-play for any guitar hero.

One of the most popular songs on Foo Fighters’ 1997 album The Colour and the Shape, Everlong is an instant classic that’s perfect for Guitar Hero. It features a great guitar riff from Dave Grohl and some tricky solo work, making it a perfect song to show off your skills on.

This is one of the most popular songs from the early ‘90s and it’s easy to see why — the opening riff is catchy as hell and Anthony Kiedis’ vocals are just as iconic. The verses are simple but effective, and the chorus will have you singing along in no time. It’s a great song to start with if you’re new to Guitar Hero, but it can also be quite challenging on higher difficulties.

Bulls on Parade – Rage Against the Machine

This song is the perfect opening track for any Guitar Hero game. It’s got a great riff, it’s fast-paced and it gets you pumped up for the rest of the game. The song is also a good challenge for even the most seasoned Guitar Hero players.

The Strokes are one of the most popular and influential bands of the early 21st century. They’re known for their catchy, yet simple songs that are easy to sing along to. Reptilia is one of their most popular and well-known songs, and it’s also one of the best Guitar Hero songs of all time.

The song starts out with a simple guitar riff that’s easy to follow. As the song progresses, the guitar gets more complex, but it’s still easy to play. The chorus is catchy and will stick in your head for days. The song ends with a simple guitar solo that anyone can play.

Take Me Out – Franz Ferdinand

This is one of the best guitar hero songs because it is just so catchy. The intro alone will get you hooked and the rest of the song is just as good. There are some great guitar parts throughout and the whole song has a great energy to it.

There is no other song in the history of Guitar Hero that has caused as much frustration, anger, and joy as Free Bird. The song is legendary, and the fact that it’s actually possible to play it in its entirety in one sitting is a minor miracle.

The main riff is deceptively simple, but nailing it requires some serious finger dexterity. The solo is even harder, with some truly mind-bending runs that will leave your fingers aching for days. But when you finally nail it, the sense of satisfaction is unbeatable.

Livin’ On a Prayer – Bon Jovi

There’s no denying that Livin’ On a Prayer is an all-time classic rock song, and it makes for an excellent addition to any Guitar Hero setlist. The track features some great guitar work from Richie Sambora, and it’s sure to get the crowd pumped up.

More on Attack of the Fanboy :
Guitar Hero Songs