The strongest armor in all of Gielinor, for melee, ranged and magic players 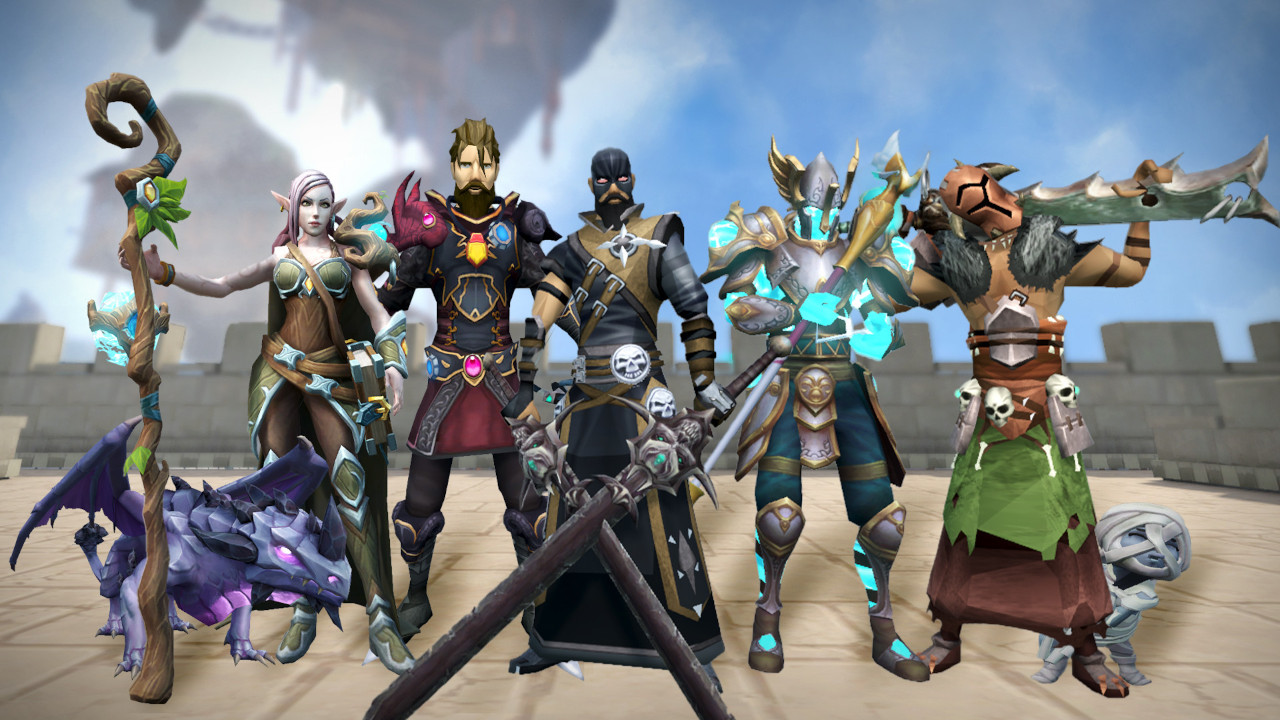 In any RPG, it’s important to have the best weapons and armor to succeed in taking down the toughest foes. This is no different in Runescape, but considering your equipment can degrade as you attack and take damage, there’s some upkeep required to keep your gear in tip-top shape.

Some of the game’s hardest quests and strongest bosses will require you to have the best gear in the game to overcome. For this, there are non-degradable armor sets that will never break down as you play. Be warned though, as these sets do not come easy.

To make any of the armor sets on this list, first aim to find the Dominant Anima Core armor set. This armor set consists of a helm, body, and leg piece. You can find each piece in the Heart of Gielinor dungeon. This dungeon also goes by the name God Wars Dungeon 2. Inside the dungeon, you’ll be able to find each piece of the Dominant Anima Core set as a rare drop from the generals inside.

Next, make sure you have at least level 80 in order to craft and wear the non-degradable armor set of your choice. When you’ve achieved that, follow the below guide to create your armor.

How to Create the Anima Core of Zaros Armor

To create this top-tier melee armor set, simply combine each piece of the Dominant Anima Core set with one Crest of Zaros. You’ll need three Crest of Zaros in total to create the base Anima Core of Zaros Armor, and these can be found as drops from Vindicta in the Heart of Gielinor dungeon.

How to Create the Anima Core of Zamorak armor

To create the best non-degradable ranged armor, you’ll need to combine the pieces of the Dominant Anima Core set with a Crest of Zamorak each. As each piece needs its own Crest of Zamorak, you’ll have to farm The Twin Furies in the Heart of Gielinor until you have enough to make the full set.

How to Create the Anima Core of Seren Armor

Mages will need to combine their Dominant Armor Core set with three Crest of Seren, one for each piece. This item can be found by killing Helwyr in the Heart of Gielinor, and you are guaranteed to get at least one piece every time you defeat the boss.

Each of these sets of armor can be further upgraded by combining them with more crests of the god that created it. If you want to really max out your defensive capabilities, it is definitely worth farming the bosses listed above.

Runescape is available now on PC via Steam and the Runescape website.