Use the power of Ouroboros to devastate your foes! 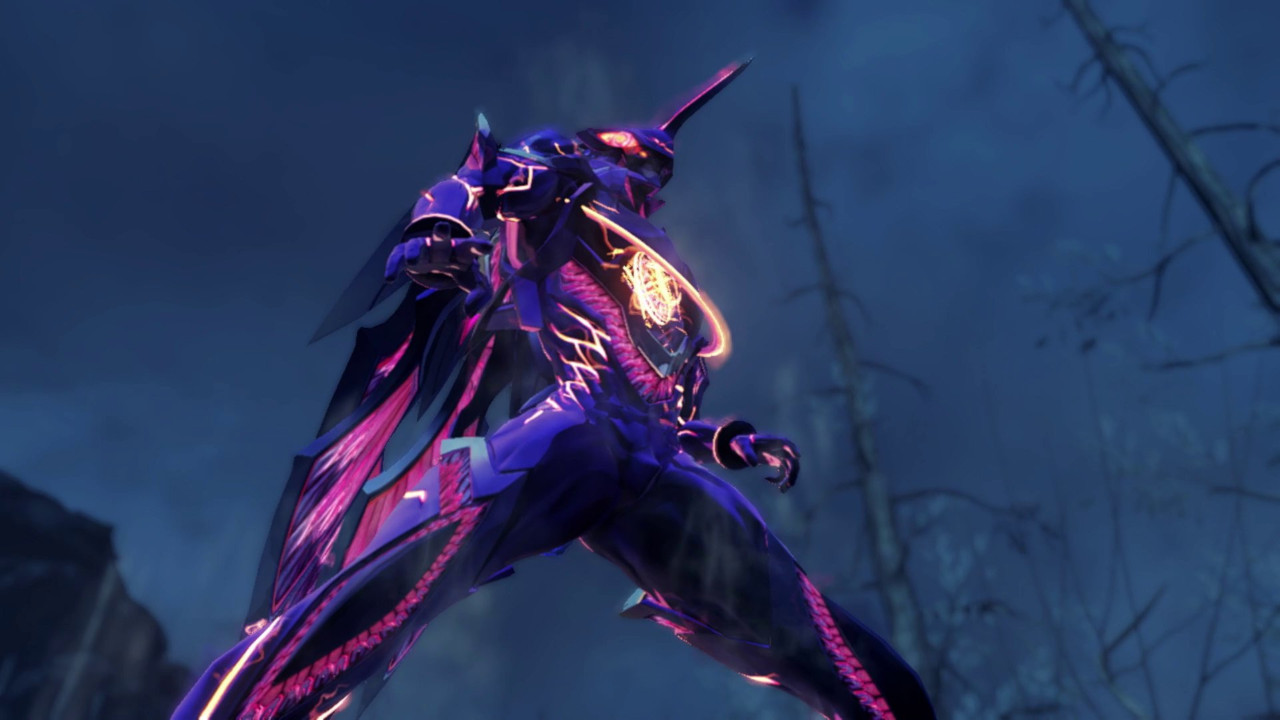 Players in Xenoblade Chronicles 3 will eventually gain access to new abilities as an Ouroboros. While they might not find luck in changing their class in this form, they can unlock and enhance new abilities using the Soul Tree menu. This menu will provide various upgrades for the Ouroboros form, allowing for stat increases and even brand-new Arts. Figuring out the best Soul Tree upgrades is vital to performing well in Xenoblade Chronicles 3; obtaining them as early as possible can make a huge difference in the long run.

Each Interlinked form has its own special abilities. Soul Trees enhance these abilities, enabling each form to reach its fullest potential. However, players shouldn’t rely too heavily on abilities meant specifically for one form. Interlinked party members cannot fall in battle, rendering abilities such as healing Arts somewhat unnecessary. Using these forms during battles can also poorly redirect enemy aggro if you’ve switched each character’s class. These role-specific upgrades can be useful, but players should prioritize stat increases instead, much like the ones they would obtain through crafting and equipping Gems.

The most useful upgrades are the ones labelled with a purple eye icon. These upgrades will increase stats such as critical rate and damage. One particular upgrade of this type will enable the ability to cancel Interlinked Arts into other Arts, a feature that isn’t so easy to acquire outside of these forms. The next types of upgrades players should go after are the ones labelled with a red clock icon. These will generally increase the time you can stay in an Interlinked state. Players should also look over upgrades labelled with an orange sword icon. These range from Arts to upgraded variants of Arts, providing a way to deal some devastating combos. Make sure to check Soul Tree upgrades regularly so you can take advantage of every last ounce of power from Ouroboros!