Xenoblade Chronicles 3: How to Craft and Equip Gems 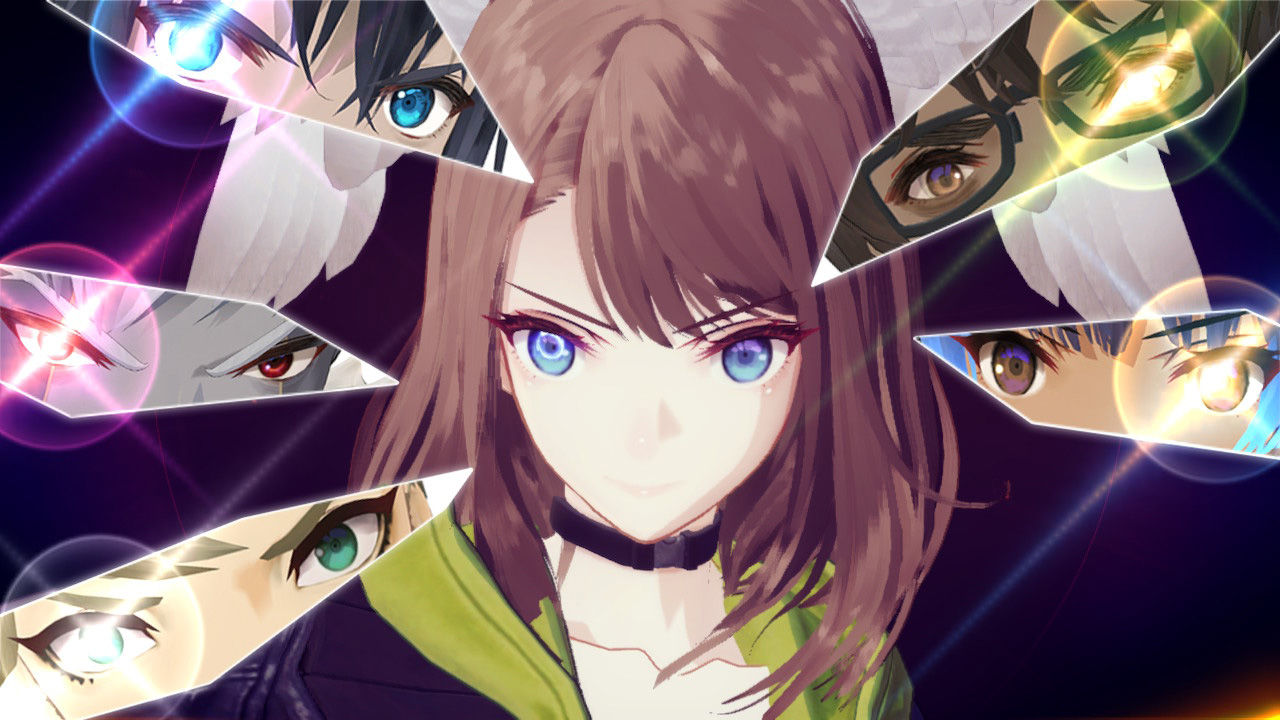 Xenoblade Chronicles 3 gives players the ability to equip each member of their party with up to three gems, many of which are sure to change the tide of any battle and transform your party into an unstoppable force, no matter who you face. But how can your craft, and more importantly, how can you equip gems on the game? With that said, and to help all who are either struggling against a mighty foe or who just wish to bring the most out of their party, here’s how to craft and equip Gems on Xenoblade Chronicles 3.

How to Craft Gems on Xenoblade Chronicles 3

After unlocking the ability to craft Gems, which can only be done by completing the side quest ”Riku and Manana”, available as part of the game’s main storyline, you will be able to craft them by heading to a campsite and then going to Craft Gems. Once there, select which gem you wish to craft and then press either Y or A to craft the gem with the needed materials or with coins, respectively.

To recap, here’s how to craft gems on Xenoblade Chronicles 3: 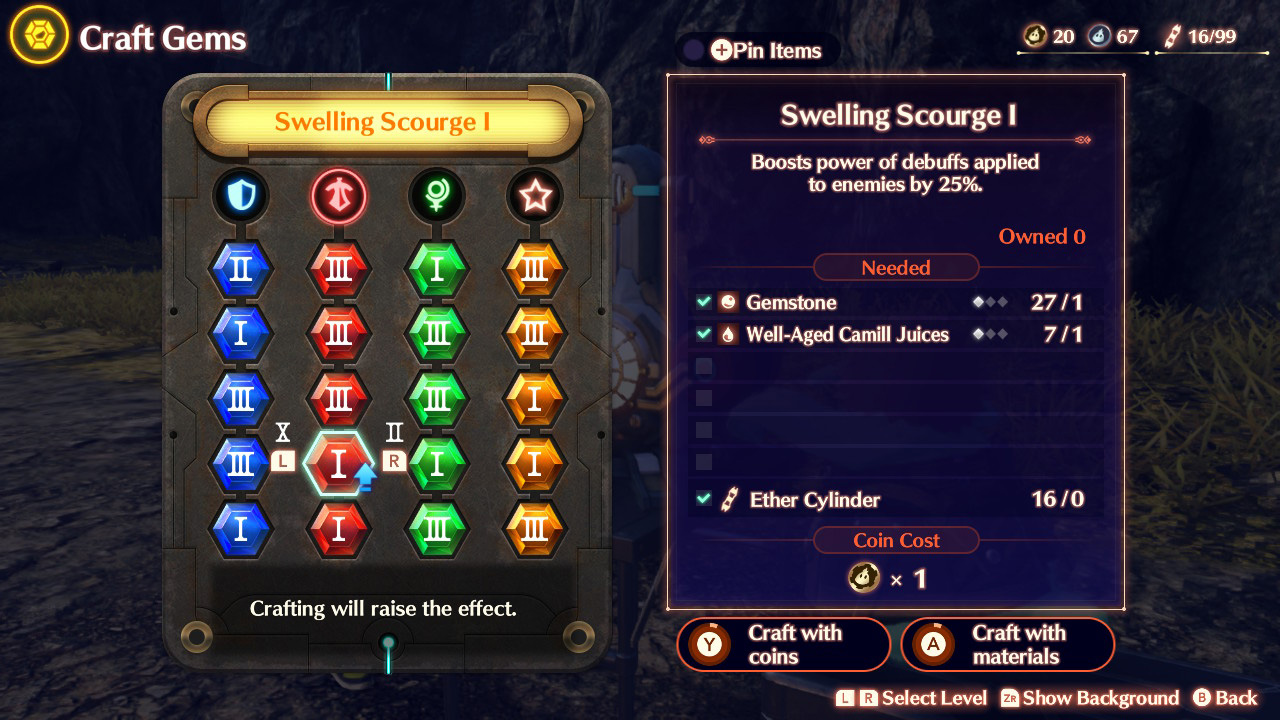 How to Equip Gems

You can equip or change your equipped gems by heading to the Menu and then to Characters. Once there, you just need to go to Gems and then click on the slot you wish to fill or the gem you wish to replace. Here’s a step-by-step guide on how to equip gems in the game. 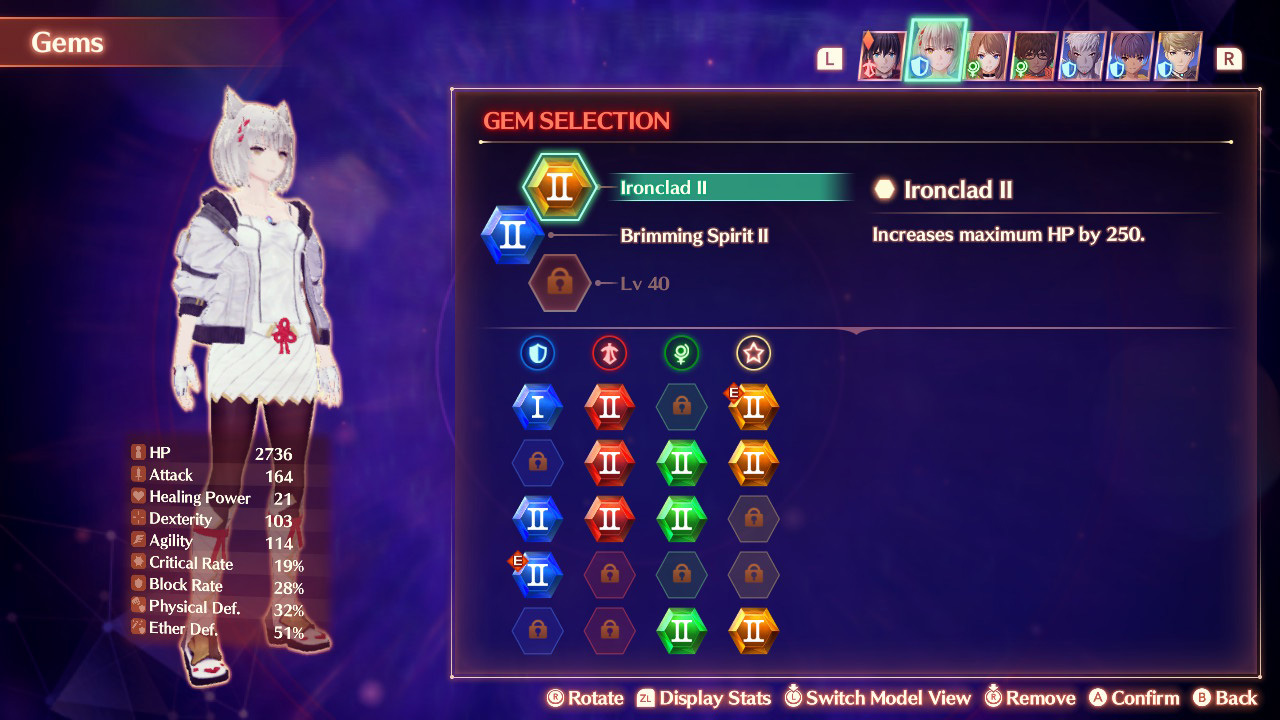 Attack of the Fanboy / GAME GUIDES / Xenoblade Chronicles 3: How to Craft and Equip Gems