How to Cancel an Attack in Xenoblade Chronicles 3 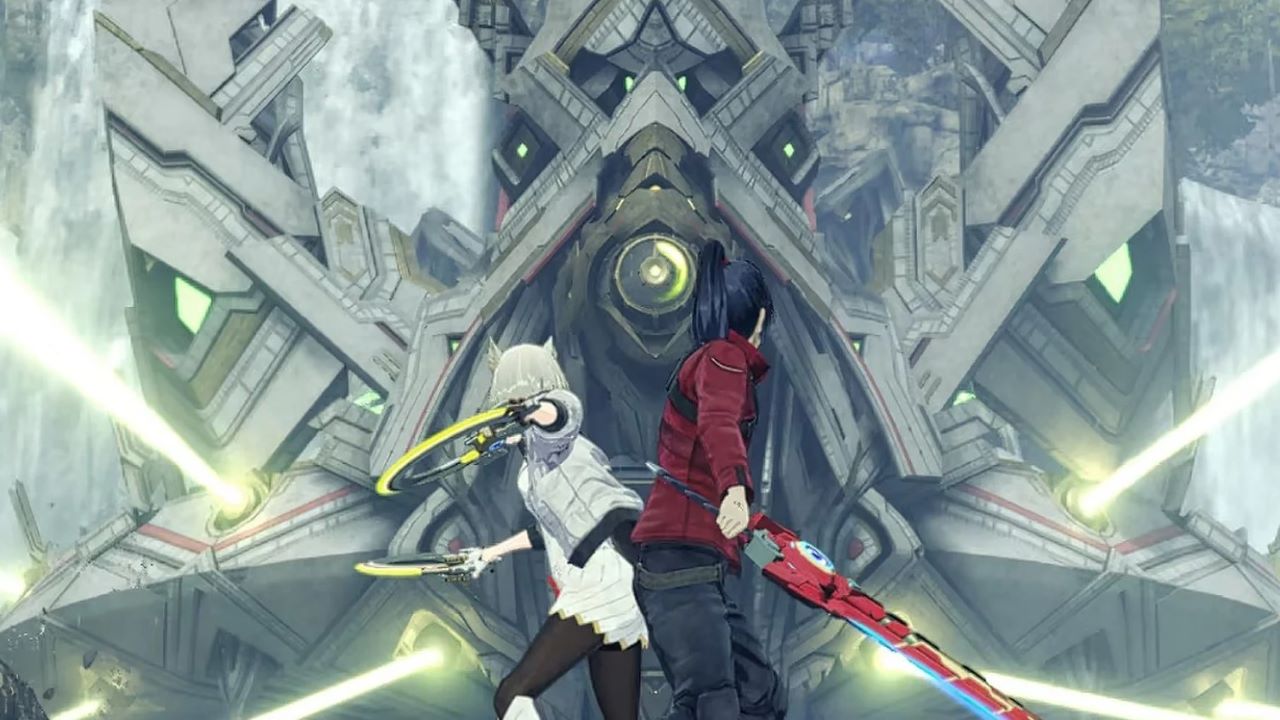 Players will need plenty of strategy to win battles in Xenoblade Chronicles 3. Whether it’s knowing which foes to fight, when’s the best time to run, or the right time to swap the party leader, fans have their work cut out for them when it comes to surviving the game’s many battles. At the same time, they’ll need to master basic strategies that might seem simple at first. This includes cancelling attacks, which can lead to power boosts and extra help when done right. It’s not hard to cancel an attack in Xenoblade Chronicles 3, but the ability to do so is a bit more restrictive than this title’s predecessor.

How to Cancel an Attack in Xenoblade Chronicles 3

To cancel attacks in this game, you’ll need to use another attack as soon as the last one hits. One of the most common methods of attack cancelling you’ll likely perform is by using an art right after an auto attack. The exact moment your attack hits an enemy, press the button of an art you’d like to use. If you see a circle flash in the middle of the screen, you’ll know the attack was cancelled correctly. In this sense, what is “canceled” about the attack is its endlag; this mechanic basically allows you to fire off one attack after the other rapidly.

The ability to cancel attacks existed in Xenoblade Chronicles 2, but its implementation in 3 is much more restrictive. Not only can auto attacks not cancel into each other anymore, but you cannot cancel normal arts with other normal arts. You can cancel a normal art into a Talent Art, but this is the most you’ll be able to do early on. Later, when you unlock the Fusion ability, you’ll be able to cancel normal arts into Fusion Arts. Experiment with the cancel system as you play through the game, and you should master it before long!