All Monster Types in Xenoblade Chronicles 3

Know your enemy to get the most rewards in Xenoblade Chronicles 3! 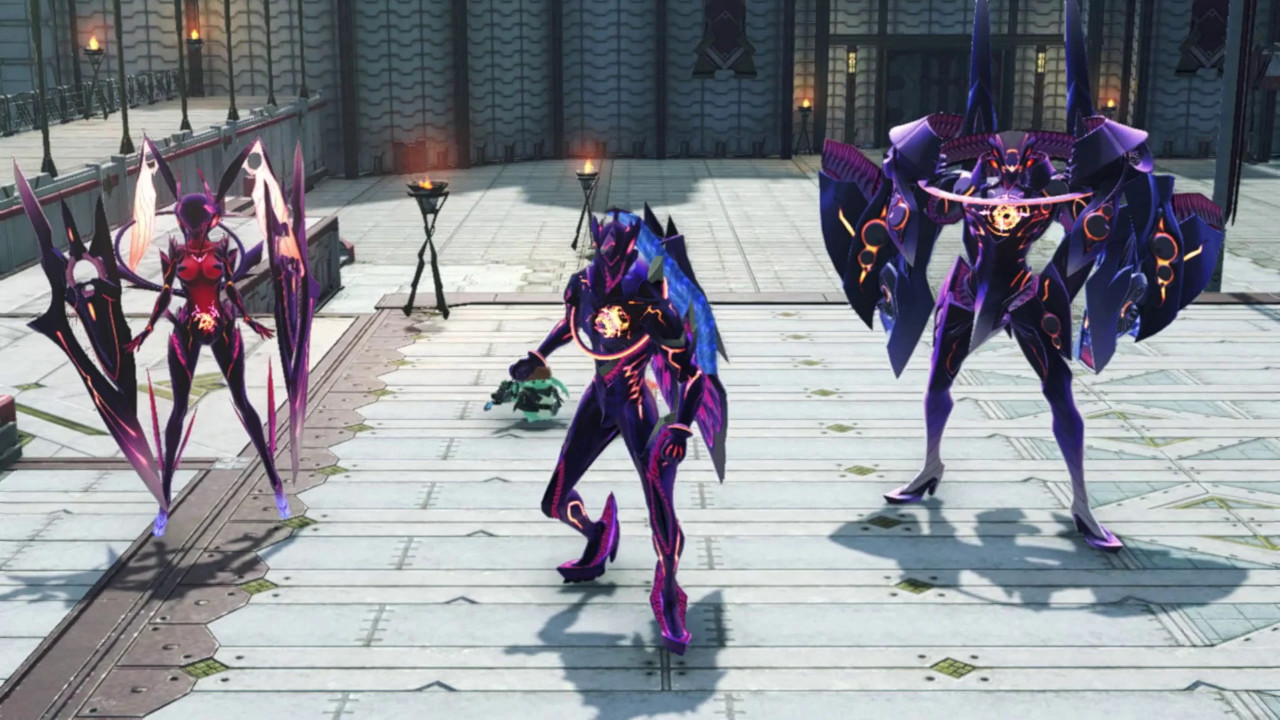 Many players will find themselves beset by enemies when travelling through the world of Xenoblade Chronicles 3. While it can be useful to escape from many of these foes, it might be better to battle some of them and increase the party’s levels. Knowing which enemies to fight can mean the difference between life and death, even when they share similar levels to the party. That’s why players should be aware of all monster types in Xenoblade Chronicles 3.

All Monster Types in Xenoblade Chronicles 3

Monsters in Xenoblade Chronicles 3 have four categories. As one might expect, normal monsters do not have any special indicators and are the easiest to defeat by a wide margin. The other monster types are listed below:

Outside of these categories, monsters can also be separated into further categories based on their species or abilities. This includes Terrestrial Life, Aquatic Life, Agnus Forces, and Machines. This is not as relevant as a monster being Elite or Lucky, but certain arts and accessories can deal increased damage to foes of a certain category. You can tell which category an enemy fits into by looking at the symbol next to their level after targeting them. Keep this in mind, and you’ll be able to counter any foe with ease!